Acer sells the Predator Helios 300 gaming laptop in India in three variants, and all of these models feature the RTX 20-series graphics card. Today, Acer has launched three more variants of the Helios 300 in the Indian market. The new models bring RTX 30-series graphics cards to the table. The new laptops also offer more powerful processors compared to the ones in the existing models. The rest of the specifications between the old and the new variants of the Helios 300 remain the same. With the three new models, the Helios 300 is now available in a total of six configurations in India.

Acer is offering one year of accidental damage protection along with two years of extended warranty worth Rs 11,998 for free with the Helios 300 provided that you purchase the laptop from the brand’s official online store. However, this offer is only for the base variant of the Helios 300. If you are getting any one of the remaining two models of the laptop, you will have to pay Rs 2,713 to get the 1-year accidental damage protection and the 2-year extended warranty.

Apart from the brand’s official online store, the Helios 300 is available to purchase from Flipkart and Acer’s authorized offline stores. 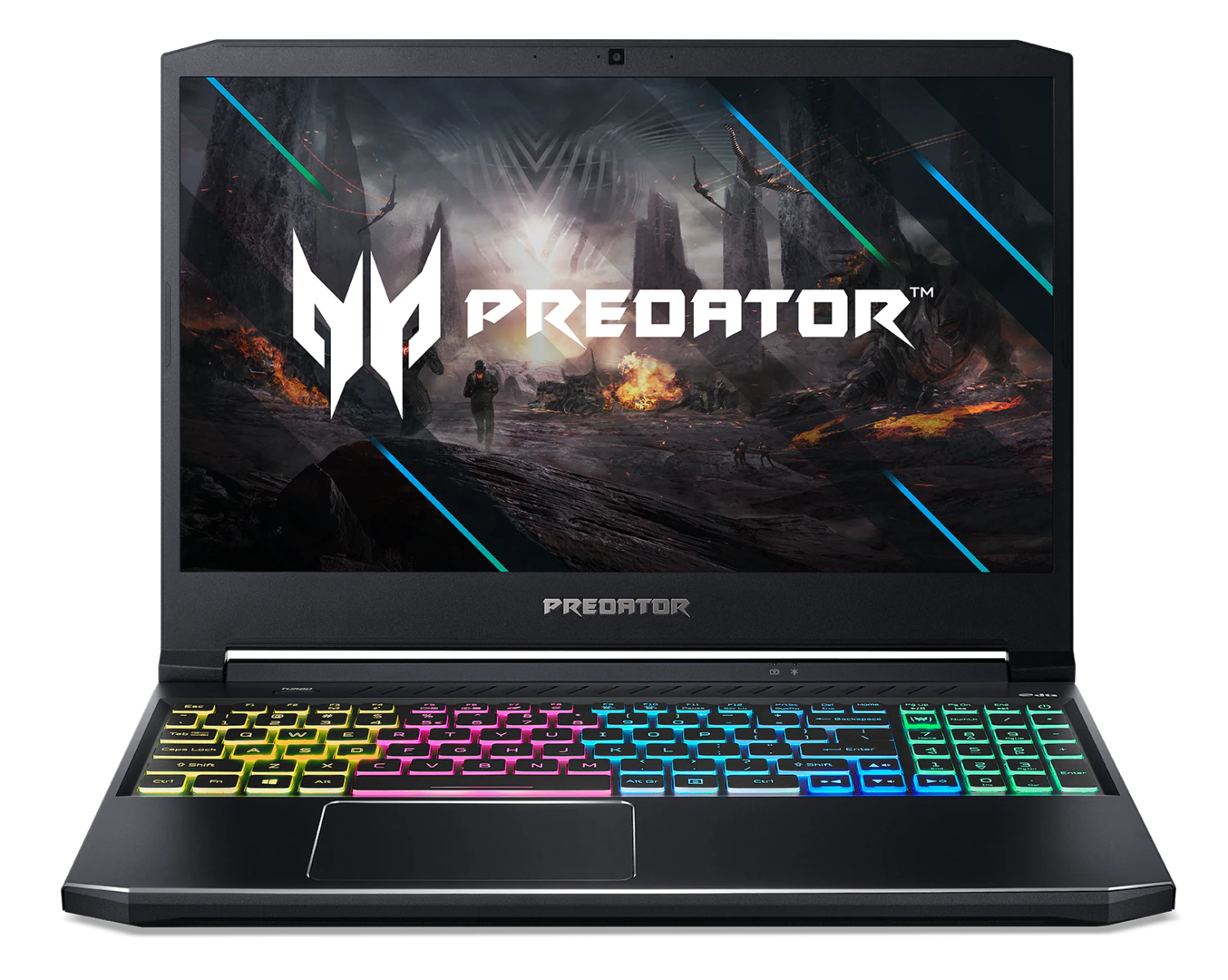 The base and the middle variant of the Acer Helios 300 feature a 15.6-inch IPS LCD with Full HD+ resolution, a 144Hz refresh rate, and 300 nits brightness. The top-of-the-line model, on the other hand, offers a 240Hz refresh rate while retaining the other aspects of the display.

All the three newly launched variants of the Helios 300 feature the 10th-generation Intel Core i7-10870H processor and 16GB of DDR4 RAM. The laptop has two SO-DIMM slots and you can use them to upgrade the memory up to 32GB (16GB x 2 modules). 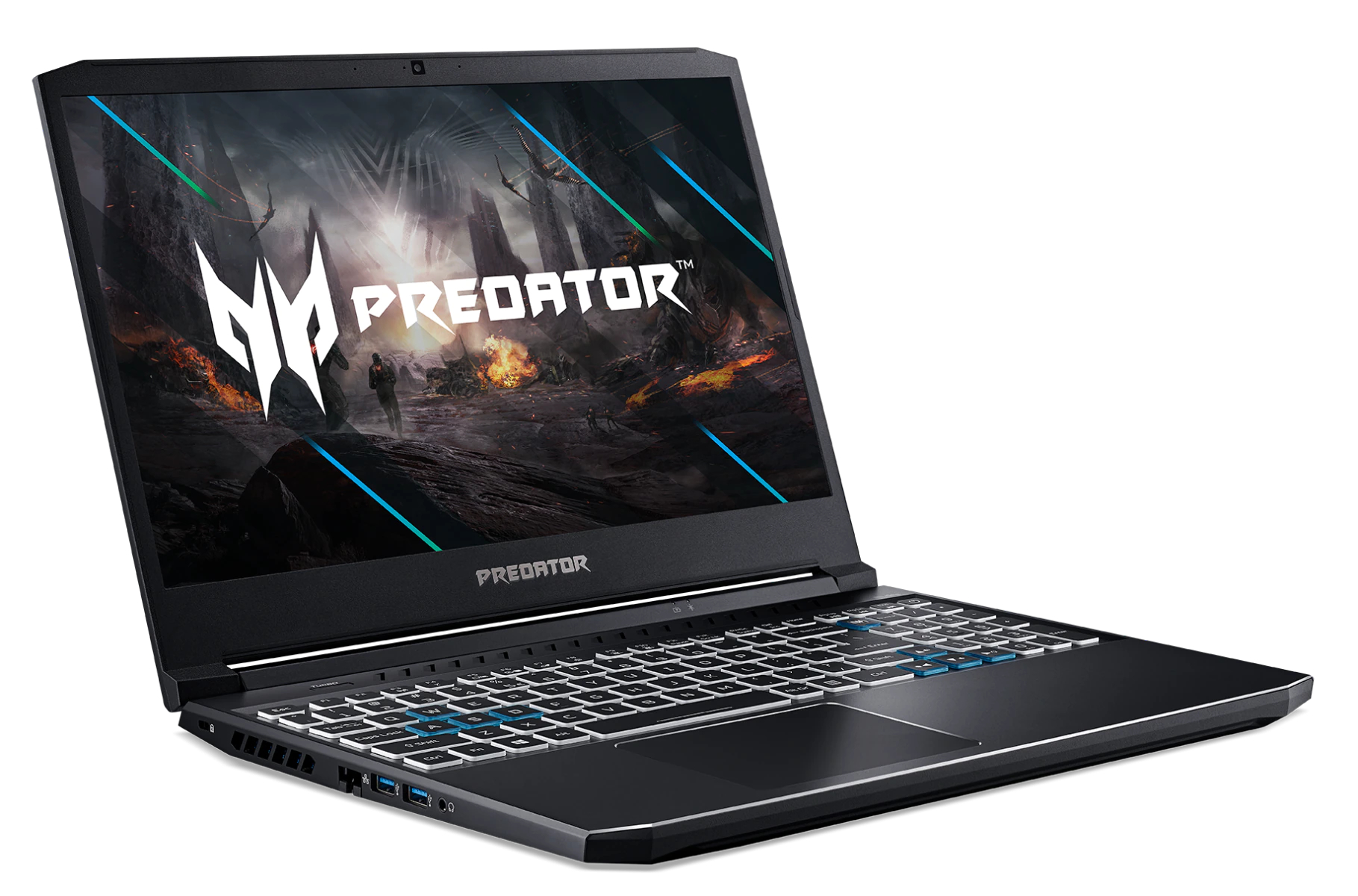 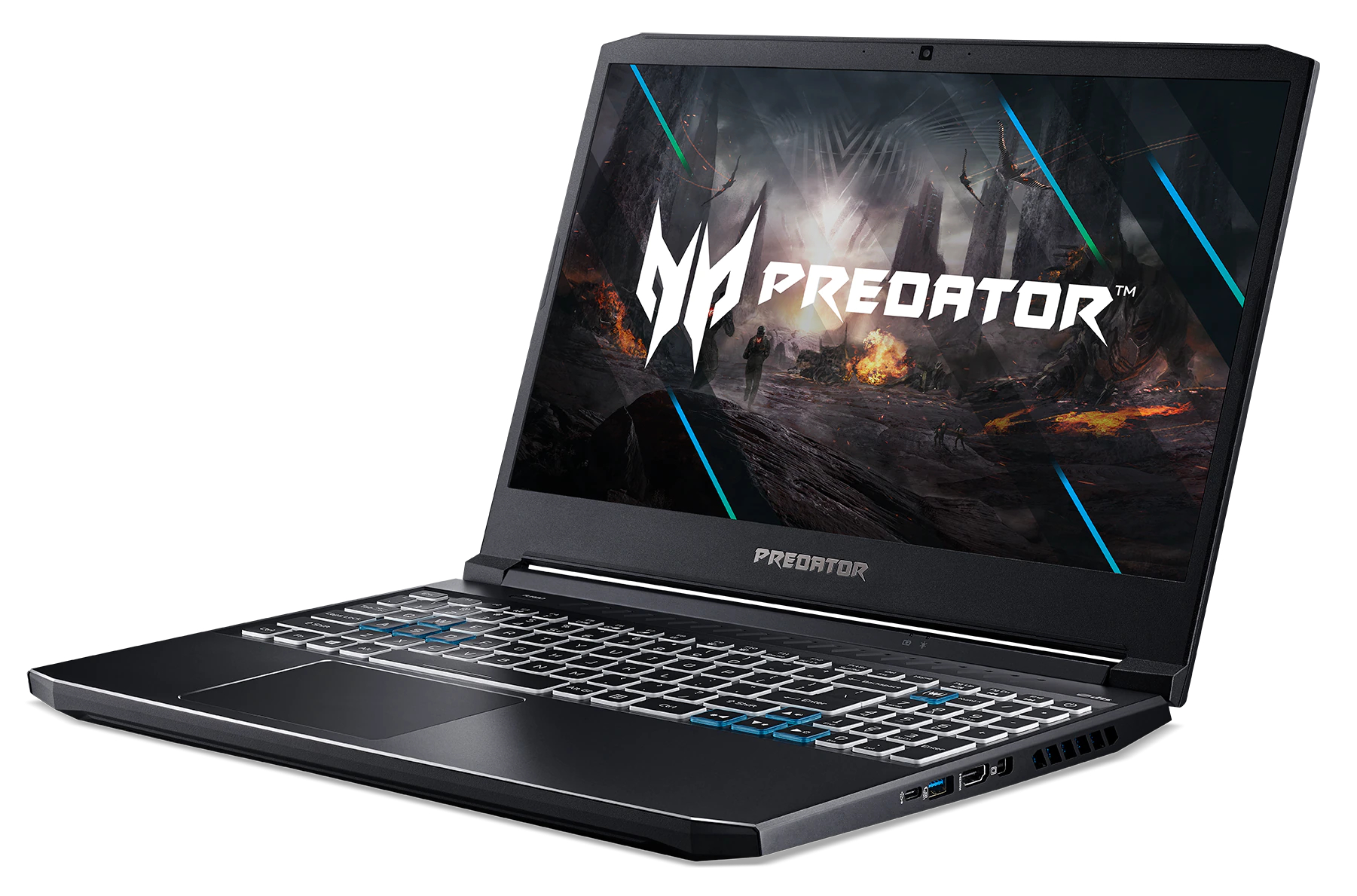 The Helios 300 also comes with a webcam, which is a rare feature in gaming laptops these days. The webcam can record HD videos. When it comes to typing on the laptop, the Helios 300 features a single-zone RGB backlight keyboard. According to Acer, the Helios 300 weighs 2.3 kilograms.