Age of Empires Mobile Officially Announced by Microsoft, Teaser Out 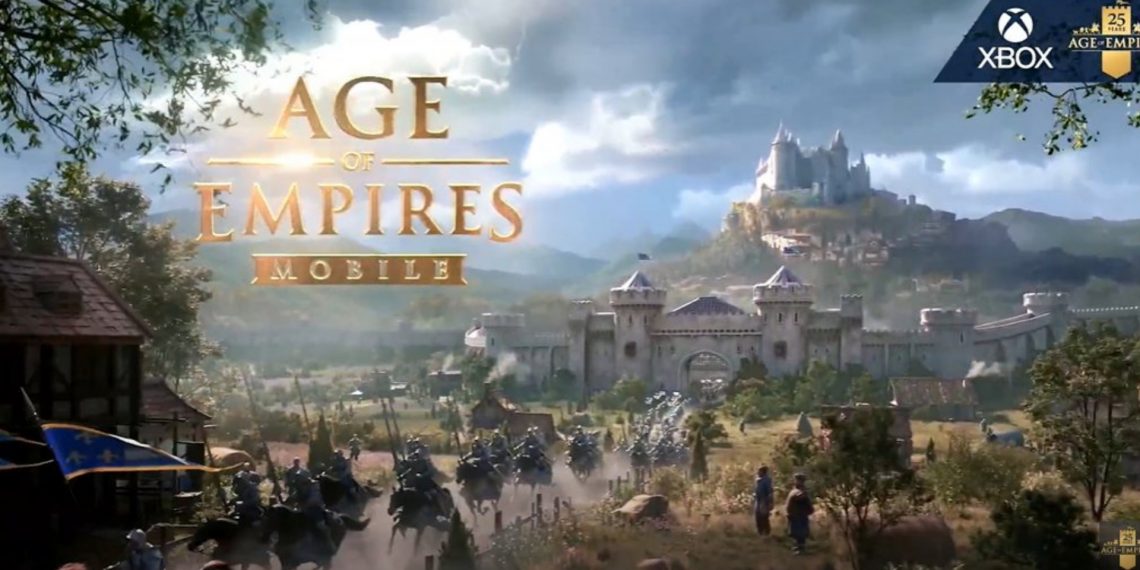 Microsoft is finally bringing Age of Empires to mobile devices after a long hiatus. Microsoft announced the title during the 25th anniversary livestream, dropping a teaser trailer showcasing the gameplay.

The 20 second teaser shows the mobile game looks identical to Age of Empires 4, indicating a more faithful adaptation of the iconic franchise. The game is reportedly being developed by World’s Edge Studios for iOS and Android devices.

The last time fans got a taste of Age of Empires on mobile devices was during the Windows Phone Era with the Age of Empires: World Domination and Age of Empires: Castle Siege. But they were both short-lived with the former shutting down a year after launch, while the latter have a four year lifespan.

That said, Microsoft has already launched a Chinese version of Age of Empires Mobile. The game, called AoE: Return to Empire has been developed by Microsoft’s Xbox Game Studios, and World’s Edge Studio along with Tencent’s TiMi Studios. The game is a 4x strategy game that gives a taste of the original PC version.

However, Microsoft only revealed just a cinematic teaser of the game, without delving into actual game footage. So there’s no way to confirm the global version of AoE Mobile is the same as the Chinese version. Although, there is a big chance this could be the case.

While Microsoft has not announced a launch date for Age of Empires Mobile, the game is likely to be launched sometime in early 2023. Prior to that, Microsoft could open the game up for a round of public beta testing before a wider commercial launch.