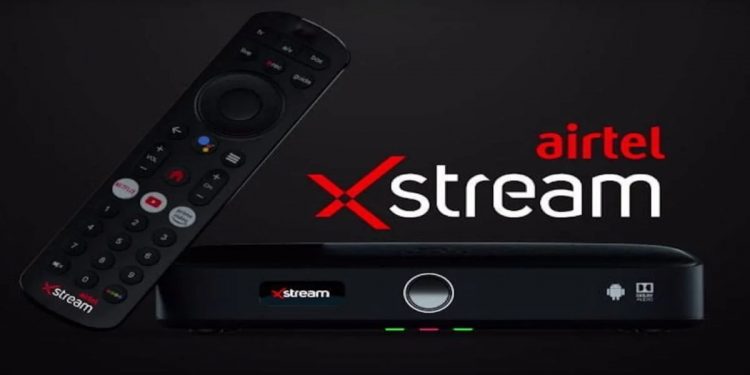 Bharti Airtel has announced that it is launching its Fiber-to-the-Home (FTTH) services, Airtel Xstream Fiber, in Andaman and Nicobar Islands. This will make the telco the first private Internet service provider to launch FTTH services in the region.

The telco noted that it is the first private ISP to bring FTTH internet services in the remote regions of India. Vir Inder Nath, CEO of Broadband business, Bharti Airtel said, “Airtel is investing aggressively to serve this customer need and plans to expand its FTTH footprint to 2000 towns across the country over the next three years and contribute to a digitally connected India.”

Those residing in the Andaman and Nicobar Islands will now be able to enjoy high-speed internet, up to 1 Gbps, thanks to Airtel’s FTTH broadband services. The company has been offering Airtel Xstream’s broadband services in remote areas in Leh, Ladakh.

K Rajaraman, Secretary of Department of Telecommunications (DoT) congratulated Airtel on the launch of FTTH broadband services in Andaman and Nicobar islands as well as Ladakh. He added, “The commissioning of the undersea cable link between Chennai and Port Blair by the Honourable Prime Minister last year has brought high-speed data connectivity to the region as part of the Government’s Digital India vision. It’s encouraging to see the initiatives of private operators like Airtel to bring high-speed broadband to citizens in this area.”

Recently, Airtel introduced three new all-in-one broadband plans in India for its Xstream Fiber service. These plans offer a variety of benefits such as unlimited calls, Wynk Music, and a subscription to 17 OTT apps. You can check out these plans here.