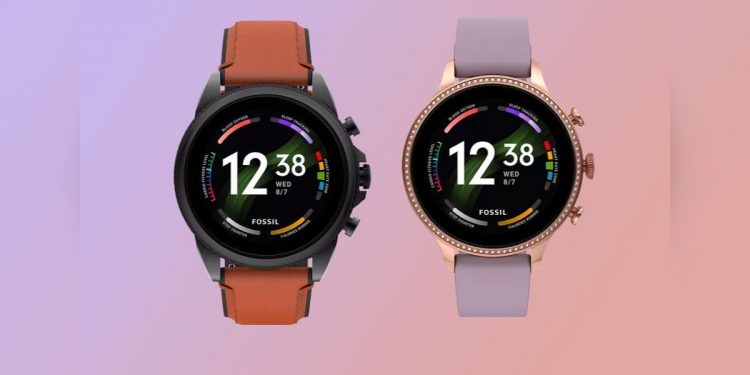 Fossil announced two new smartwatches at CES 2022 in January—the Fossil x Razer and Skagen Falster Gen 6. With it, the brand also announced Alexa integration for its new smartwatches, promising a launch in the first half of 2022. Now, this feature is finally going live, just a few months after the announcement.

When the Skagen Falster smartwatches were launched, they came with an Amazon Alexa app pre-installed, which just displayed a “coming soon” message. Now, after three months since its launch in January, Fossil and Skagen Gen 6 smartwatches have been quietly getting the Alexa app update.

How To Set Up Alexa On Your Fossil, Skagen Smartwatches

To get started with the app, you will have to allow the app to use the microphone. Then, download the Alexa app on your paired smartphone and link it to your your smartwatch via your Amazon account. In your smartphone’s Alexa app, go to Devices > Add Device and select Smartwatch.

Once successfully paired, the app will nudge you to assign a shortcut button to launch Amazon’s Alexa, as it won’t work with always-listening commands, which is unlike how Google Assistant functions on Wear OS. Once you open up the app, you can converse with Alexa via voice commands and ask questions, notification readouts, make phone calls, and access home controls.

However, the update comes with one major drawback. Alexa on Wear OS can’t read out responses, it can only respond via text, unlike Google Assistant. There’s no word if the update has been rolled out globally, but reports suggest that most Fossil Gen 6 and Skagen Falster Gen 6 users should have received the update by now.