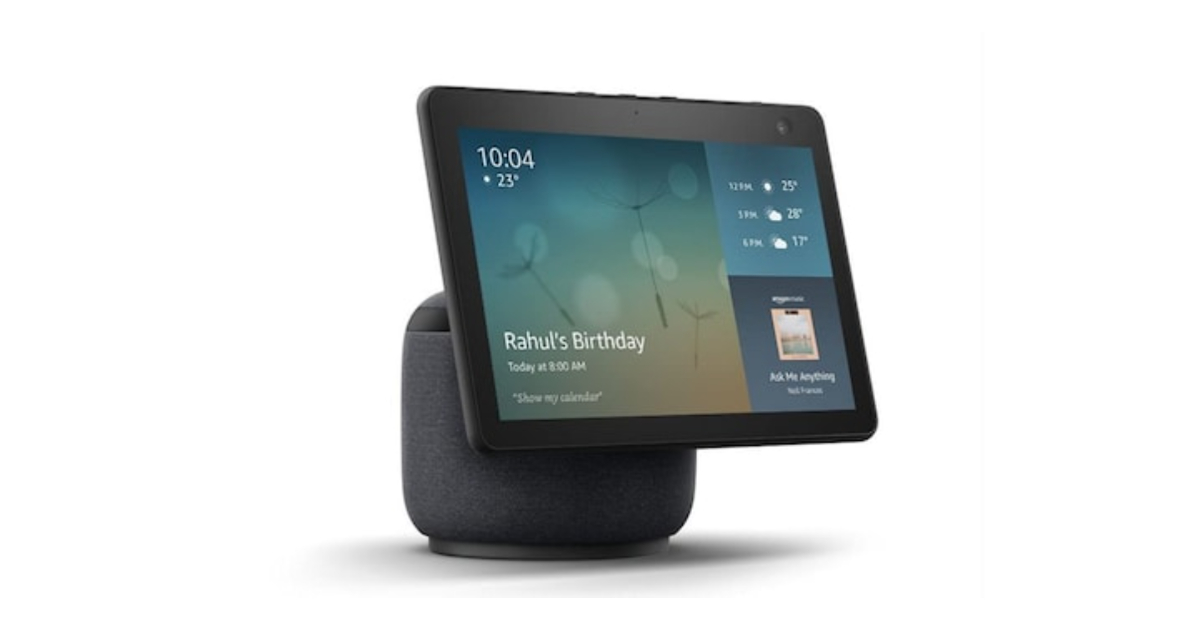 Similar to the earlier Echo Show range of products, the Amazon Echo Show 10 (3rd Gen.) combines a touchscreen display and loudspeaker in a single device. The Echo Show 10 features a 10.1-inch display with a resolution of 1280 x 800 pixels. It features two tweeters and a woofer which provides premium directional sound. The speaker is located within the rotatable base of the device. The Echo Show can stream music from Amazon Prime Music, Spotify, JioSaavn, Gaana, and Apple Music.

Similar to all Echo devices, the Echo Show 10 also offers Alexa that can answer your questions and control smart home devices. You can also securely access a live camera feed from the Echo Show 10 through the Alexa app on your smartphone. The Echo Show 10 also has an inbuilt smart home hub that supports Zigbee smart home devices. As for the camera configuration, the device features a 13MP camera. The Echo Show 10 has a physical slider to block the camera for privacy. The device can automatically rotate and face any direction in a way that its screen always faces you no matter where you are in the room. The display on the device can show album art and other information while you stream music, or view video content from Prime Video or Netflix.

As far as the specs of the Echo Show 5 (2nd Gen.) go, this is a cheaper offering from Amazon that comes with a 5.5-inch touchscreen display. The Echo Show 5 comes with an updated 2MP HD camera (compared to 1MP on 1st Gen. Echo Show 5). The device offers the Drop-In feature that allows you to open an instant conversation and use the device like an intercom. It also includes a microphone, camera control, and the ability to view or delete video recordings. Similar to the Echo Show 10 (3rd Gen.), the Echo Show 5 also has a physical slider present on top of the camera. 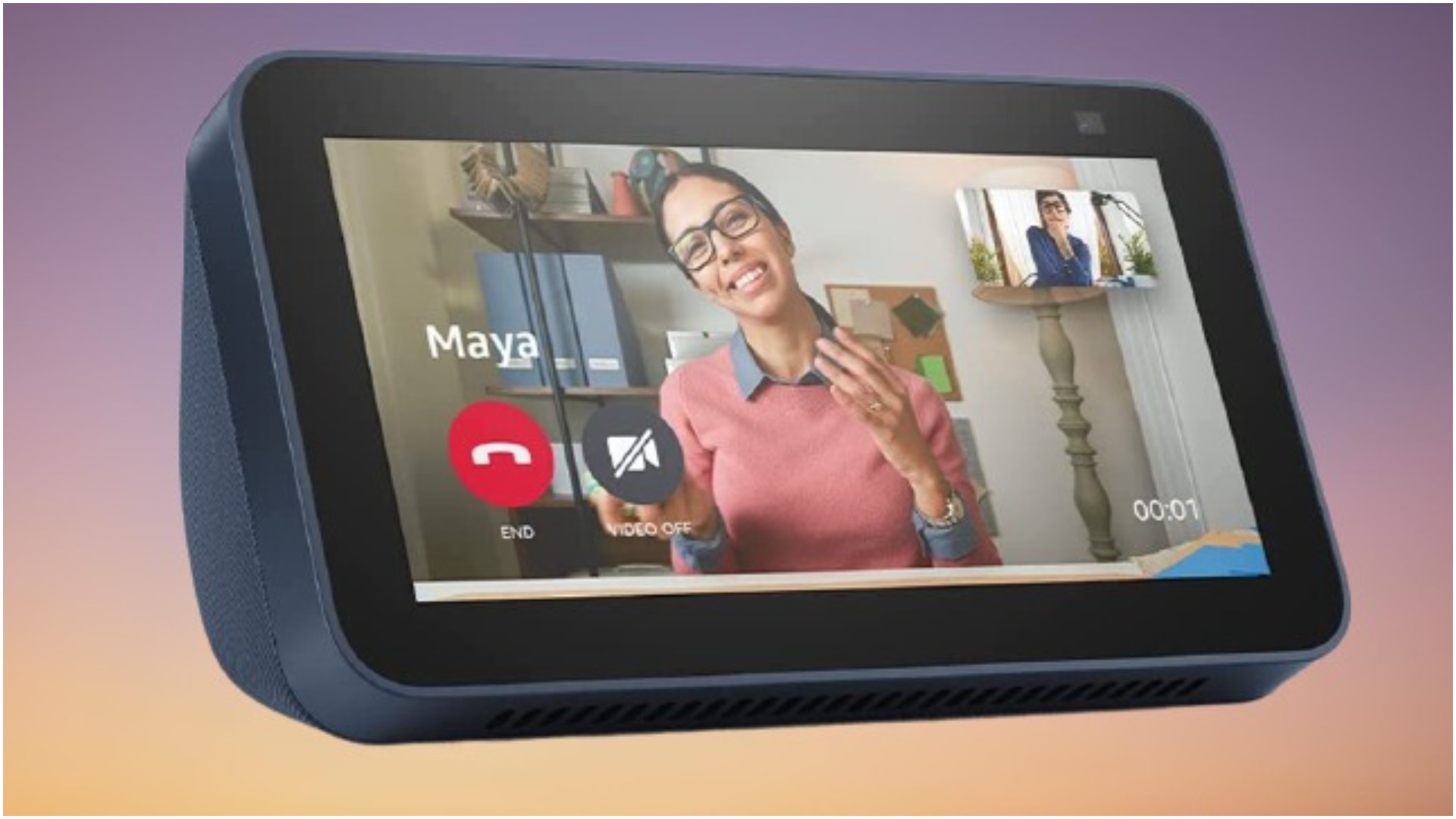