The new media streaming box from Amazon will compete directly with the Apple TV 4K that was announced yesterday. 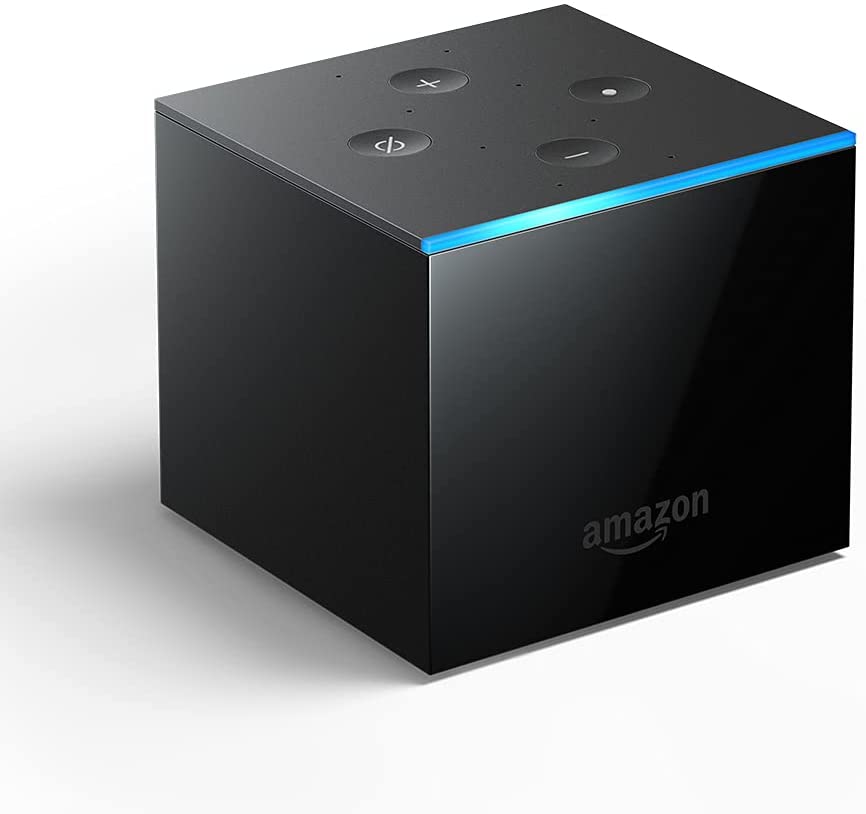 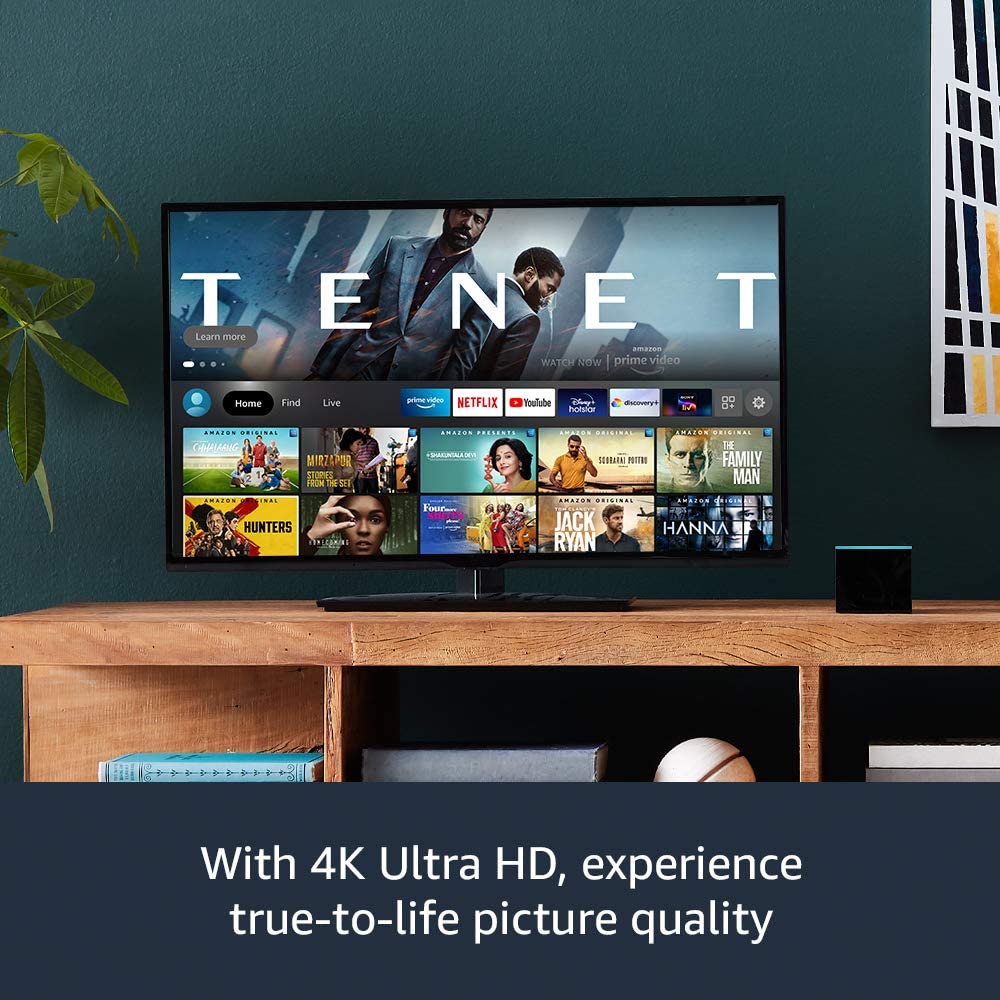 The Amazon Fire TV Cube is the most powerful streaming device in the Fire TV lineup, says Amazon. It has a six-core chipset with four CPU cores clocked at 2.2GHz, two CPU cores clocked at 1.9 GHz, and ARM Mali G52-MP2 (3EE) GPU clocked at 800MHz. Mated to the chipset is 2GB of RAM and 16GB on internal storage. The media streaming box ships with a remote that has shortcuts for all the important actions. 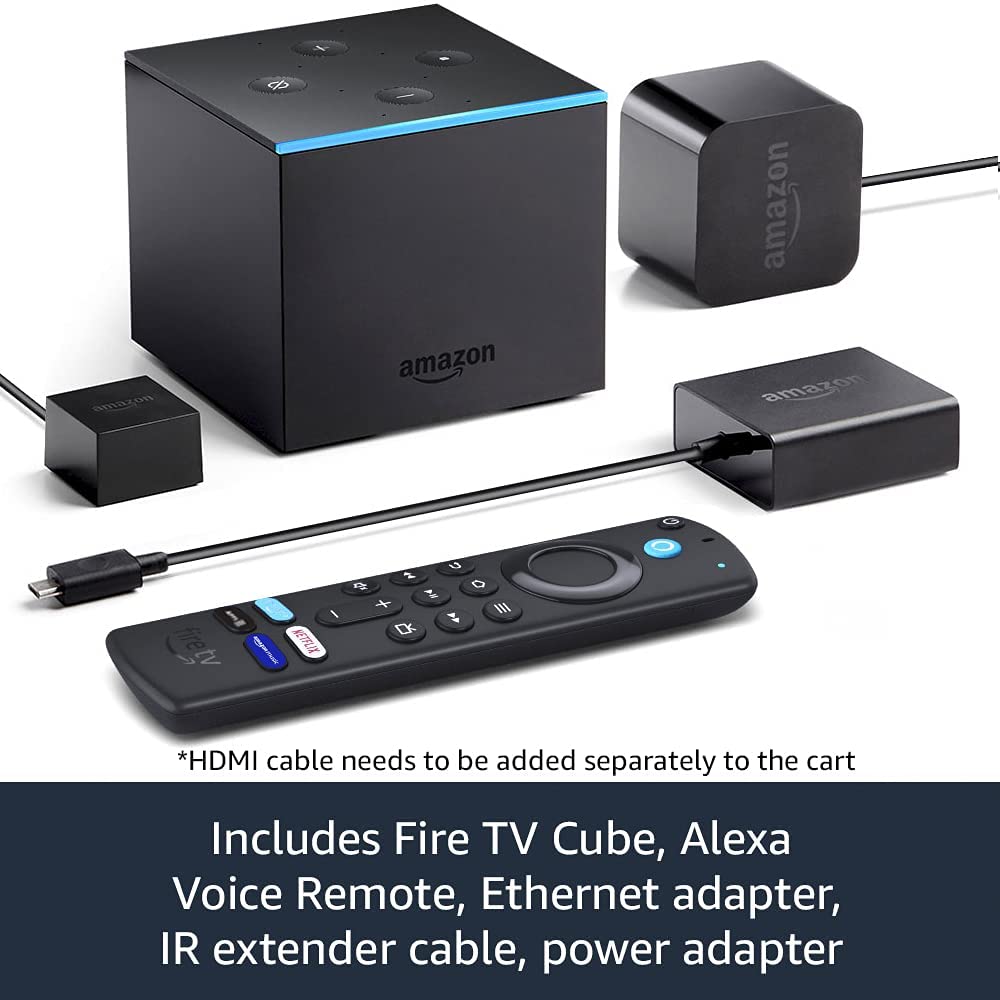 Thanks to the powerful hardware, the Fire TV Cube (2nd Gen) can display 4K HDR content at 60 frames per second. It supports four HDR formats, Dolby Vision, HDR10, HDR10+, and HybridLog-Gamma (HLG). As for the audio, the media streaming box supports 7.1 channel audio with Dolby Atmos. The connectivity options on the Fire TV Cube include dual-band Wi-Fi ac, Bluetooth v5.0, infrared support, HDMI port, and a microUSB port. Amazon is also offering an accessory with the set-top box for you to connect an Ethernet cable to it. 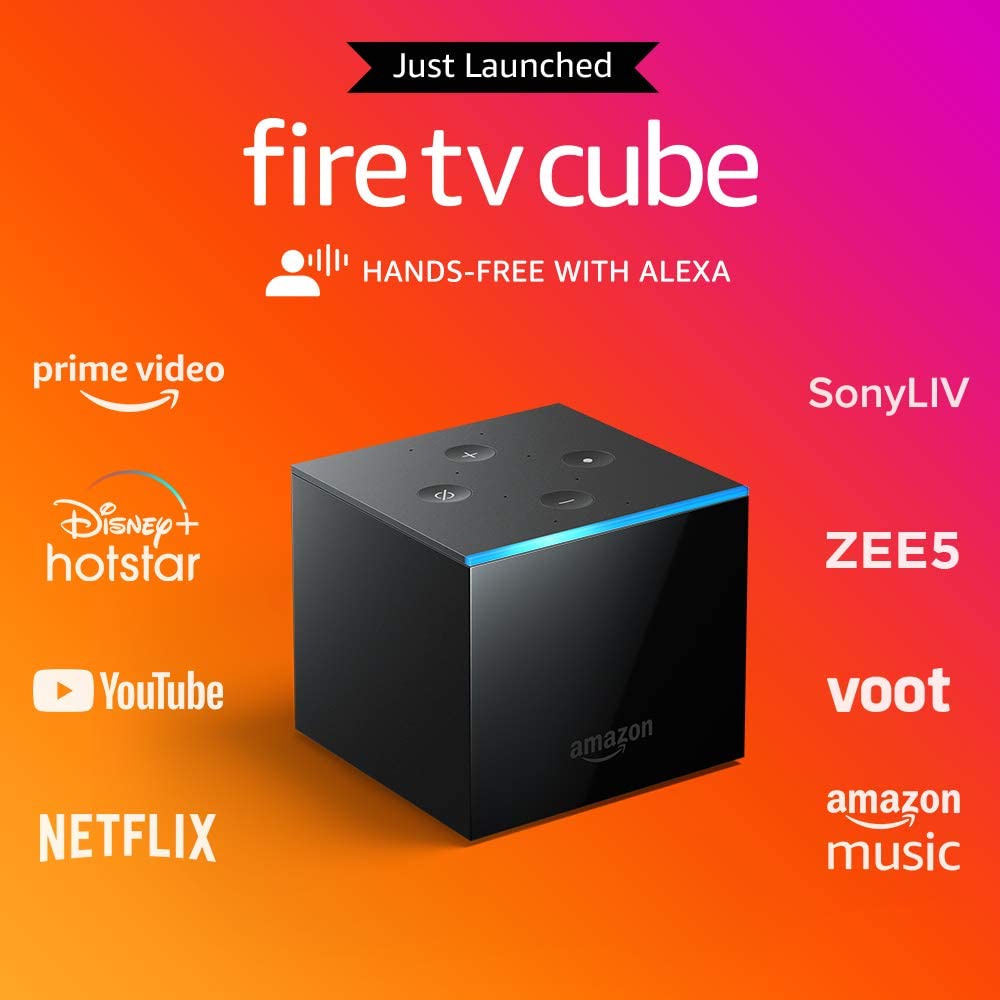 The Amazon Fire TV Cube (2nd Gen) has a 1.6-inch speaker to play voice commands when your TV is turned off. It packs eight microphones with far-field and near-field voice support. These microphones are always listening for your voice commands. You can command the Amazon Fire TV Cube to perform actions like turning the TV on and off, changing volume levels, opening an app, or playing a show of your choice.