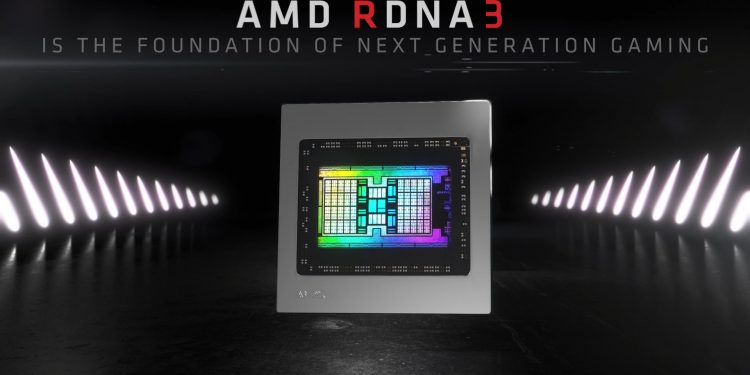 AMD has announced the launch date of its next generation graphic cards, teasing a higher performance per watt with its brand new RDNA 3 architecture. This development comes just a day before Nvidia’s big launch of the GeForce RTX 4000 series GPUs.

The news was shared by the Radeon team’s senior vice president and general manager Scott Herkelmann in a tweet. The company had recently published a detailed blog post about the upcoming GPU’s performance per watt and efficiency gains, thanks to the new architecture.

Presumably called the Radeon RX 7000 series, AMD’s next-generation GPU is based on a new chiplet architecture, meant to revolutionise GPU designs, if the company is to be believed. The recent blog post claims a 50% increase in performance per watt in comparison to its predecessors.

And new GPUs aside, the Taiwanese computing giant has announced its return to CES 2023. AMD CEO Lisa Su will be delivering an in-person keynote address on January 4, 2023 at Las Vegas. And as for the GPU, AMD has kept its cards close to its chest this time, revealing just enough to make buyers hesitate before taking out their credit cards for the RTX 4090.

The upcoming AMD GPUs are expected to usher in a whole new era of graphics architecture. They will be based on a chiplet architecture, wherein it will use chiplets to combine multiple blocks of GPU with an I/O die and hook it to a wider system to extract more iterative performance.

The GPUs will be based on TSMC’s 5nm process, and combined with the new chiplet architecture, the RX 7000 series is coming with a promise of huge efficiency gains. AMD will also unveil the next generation of its Infinity Cache, first seen in the RDNA 2 GPUs. According to rumours, the AMD Radeon RX 7000 series cards will feature 96 compute units with 12,288 shaders and a significant bump in ray tracing performance.

We will hopefully find out more about what the Radeon 7000 GPUs have to offer on November 3.