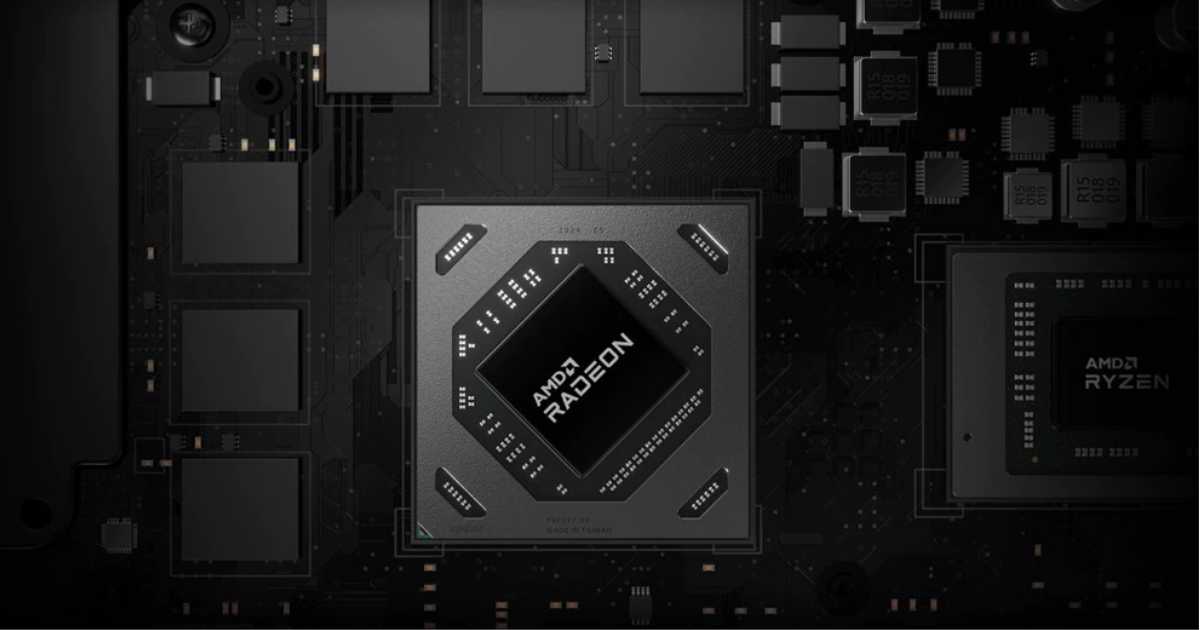 AMD has made three big announcements today through a virtual event as a part of the Computex 2021 trade show. The company has unveiled the AMD Ryzen 5000 series APUs for desktops, AMD Radeon RX 6000M Mobile GPUs for laptops, and AMD FidelityFX Super Resolution graphics upscaling technology.

AMD had unveiled the Ryzen 5000 series CPUs based on the Zen 3 architecture in November last year. However, those processors didn’t have inbuilt graphics, which means that you had to buy a separate graphics card. Well, AMD has now launched two Ryzen 5000 series APUs – the Ryzen 5600G and the Ryzen 5700G – featuring inbuilt Radeon Graphics and Zen 3 CPU architecture. The Ryzen 5600G has 6 cores and 12 threads, whereas, the Ryzen 5700G has 8 cores and 16 threads. Both the APUs are built on 7nm fabrication and feature 65W TDP.

The AMD Radeon RX 6000 series had made its debut last November. However, back then, the company had launched GPUs only for desktops. Today, AMD is announcing RX 6000M Mobile GPUs for laptops. The company has three GPUs in the new lineup, the Radeon RX 6600M, Radeon RX 6700M, and the Radeon RX 6800M.

While AMD’s 6000-series brought with it support for ray-traced graphics, the company didn’t have a feature like DLSS to boost the frame rate of games with ray-traced graphics. Well, that changes today. AMD has now announced FidelityFX Super Resolution (FSR) technology. The new feature offers “four quality settings allowing gamers to adjust the balance between image quality and performance based on their preferences”. According to the brand, the new technology offers up to 2.5 times higher performance in “Performance” mode than native resolution in select titles.

Interestingly, FidelityFX Super Resolution or FSR from AMD doesn’t need a special hardware to run, unlike DLSS from Nvidia that needs Tensor Core for its functioning. Due to this, FSR can run on 100 AMD processors and GPUs as well as competitors GPUs (the ones from Nvidia). The company has announced that the FidelityFX Super Resolution will be available starting 22nd June.

Microsoft Is Optimising Its Xbox App For Windows PCs