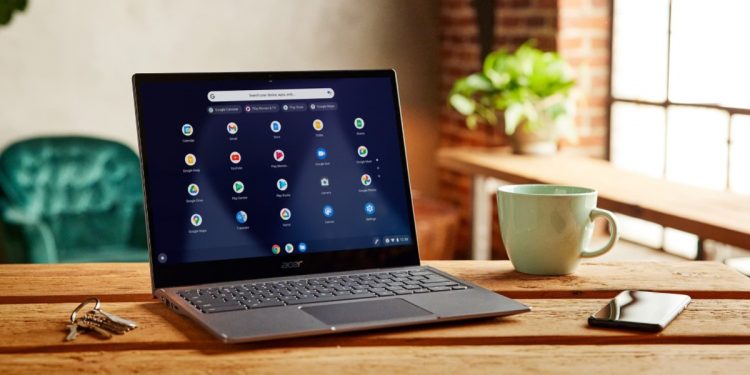 Chromebooks in general and Google’s Chome OS have gained popularity in recent years. Even laptop manufacturers and chip makers are thinking of putting high-quality hardware into these devices in light of the growing trend. A new project called “chrultrabook,” which functions somewhat like an iPhone jailbreak has made it possible for Chromebooks to dual-boot other operating systems.

First reported by Windows Central, the chrultrabook project now supports dual-booting Chrome OS alongside Windows 10 or 11 on AMD Ryzen 3000 Chromebooks. The list of supported devices is limited to just three at the moment, with more models to be added soon. These models include the HP Chromebook 14b, HP Chromebook Pro C645 Enterprise, and the Lenovo Yoga C13.

Dual-booting has been available on Intel-powered Chromebooks for years, and the addition of AMD CPUs to the list is refreshing. In the announcement post on the r/chrultrabook subreddit, you will find a detailed guide on the installation process along with the challenges that you could potentially face during this process. The thing to note here is that dual-booting Chrome OS and Windows 11 won’t work on Chromebooks with eMMC storage, so some Chromebook models even with the AMD 3000 series chips won’t work here.