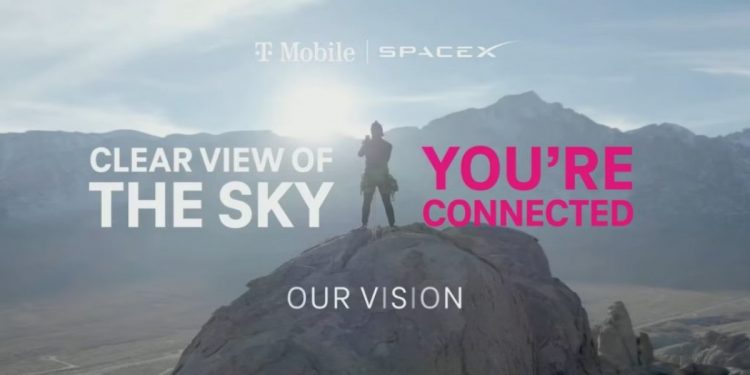 Google introduced its Android 13 operating system in August 2022, and now it has confirmed that it is working on the Android 14 OS. Hiroshi Lockheimer, Google’s Senior Vice President of Platforms and Ecosystems, took to Twitter to share his insights about its next Android platform. Google has also confirmed that it will be implementing satellite calling support in its Android 14 OS for the next-generation smartphones and tablets.

This comes after SpaceX and T-Mobile announced their plans to allow smartphones to connect directly to satellites for enhanced connectivity. The idea is to provide network connectivity in areas where cellular services are not available. To make it possible, T-Mobile will be developing a new network utilising SpaceX’s new satellites using its mid-band spectrum in the US.

The satellite telephony services are expected to kick off in late 2023 and could initially support just SMS and MMS as it will be slow with around 2Mbps to 4Mbps per cellular zone. Voice calling support and internet services will be introduced at a later stage.

Elon Musk, Founder of SpaceX, tweeted, “Starlink V2, launching next year, will transmit direct to mobile phones, eliminating dead zones worldwide.” He added, “Note, connectivity will be 2 to 4 Mbits per cell zone, so will work great for texting & voice calls, but not high bandwidth.” Musk asserts that 1000 to 2000 voice calls or hundreds of thousands of text messages are possible at the aforementioned capacity.

There are rumours that the upcoming iPhone 14 series will also include satellite connectivity features. However, Android manufacturers can breathe easy as SpaceX and T-Mobile’s services are expected to be ready only by late 2023, and Google’s Android 14 OS should be ready by then.