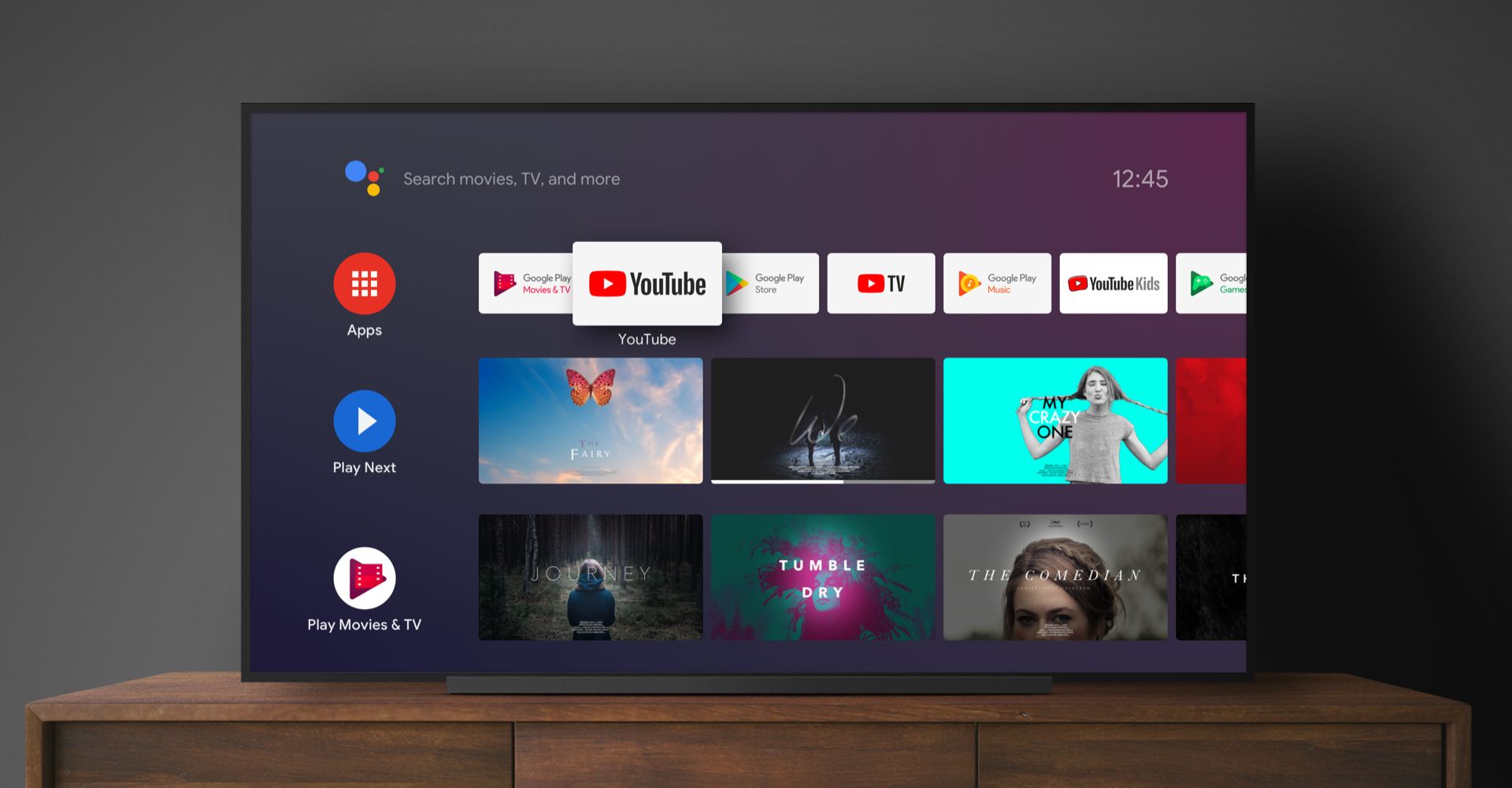 Not long after the YouTube app received an improved playlist UI, Android 12 TV is now coming to Android TV devices. The smart TV OS, which is based on the Android 12 codebase, comes more than a month after Android 12 was rolled out to Pixel smartphones.

However, regular TV owners shouldn’t expect to install the new OS on their smart TVs any time soon. The OS is only available to developers at the moment, with no word on the release date for the stable final release.

That doesn’t stop us from taking a view at all the new features and improvements Android TV 12 brings to modern smart TVs and video streaming devices. Here’s what’s new and improved with the upcoming OS update.

Here are all the important new Android TV 12 features that you can expect to see on your Android TV-based smart TV or media streaming device in the future.

Android 12 for TV comes with additional features to facilitate compatibility with modern smart TVs, which have since moved on to support higher native resolutions compared to the Full HD sets of yore. One of the most notable Android 12 features is its native 4K rendering capability.

Android TV has always supported 4K content, but Android 12 will now allow the UI to be rendered in 4K as well. Thanks to this, your Android TV interface will look much crisper, especially with respect to the sharpness of on-screen UI text.

This update was honestly a few years too late considering how smart TVs had switched to 4K years ago.

The absence of a dedicated UI element for playlist feature was sorely missing in the Android TV version of YouTube. This would cause the playlist to automatically play upon clicking on the playlist, instead of taking the user to a dedicated menu, as seen in the desktop and mobile versions of the YouTube app.

The update integrates a standalone playlist UI, complete with a list of videos on the right-hand side of the screen. Just like the existing desktop and mobile versions of YouTube, the left-hand side of the new Android TV playlist UI also has three buttons for playing all videos in sequence, looping the entire playlist, and saving it to your YouTube library.

You can read more about that specific update here.

Speaking of improvements that aren’t cosmetic, the dynamic refresh rate switching feature promises to be genuinely useful for modern smart TVs. The feature will be used to smooth out motion judder and improve content with fast camera panning.

To explain this in layman’s terms, higher refresh rate TVs (120Hz and higher) tend to multiply the individual 24fps cinematic content at an uneven rate and therefore hold some frames on screen for longer than others. This leads to on-screen motion appearing uneven—a display phenomenon otherwise known as judder.

The HDMI-CEC or Consumer Control Electronics was originally intended to allow interconnected HDMI devices to communicate with one another. Users could then control multiple devices connected in the same HDMI loop using a single remote controller. If that sounds confusing, imagine being able to control the TV, Blu-ray player, AV receiver, and soundbar using the same TV remote.

That’s also why some HDMI-CEC optimized TV remotes come with playback buttons even when you can’t skip or pause live television programming.

Although promising, the HDMI-CEC feature never really managed to iron out device inter-compatibility issues, and was largely derided by consumers for its confusing implementation and sheer impracticality. The latest iteration of CEC in the HDMI 2.0 standard, however, promises to change this status quo.

The Android 12 update promises a host of UI updates. At the foremost is the new background blur feature. Although only cosmetic, the feature makes for a significantly improved content/channel surfing experience.

Visually delineating content in the foreground from background distractions might not seem much at the outset, but it has the potential to improve everything from the visual focus of the foreground content to text readability when implemented right.

Much has changed in the world of televisions since the last Android TV update. Higher refresh rate televisions have become common enough for Xbox itself to issue certifications to that effect. Various HDR flavours such as Dolby Vision have since become mainstream.

Such a wide array of display resolution, refresh rate, colour gamut, and surround sound modes make it difficult for the OS to automatically determine the right fit for your particular display. Android TV 12 will integrate better with HDMI 2.0 protocol and offer more accurate API for the OS to communicate effectively with the device.

In other words, your brand-new Android 12-equipped TV won’t have trouble detecting and supporting its inherent capability for HDR, Dolby Atmos, and high refresh rates.

Speaking of text readability, the update also brings better control over font sizes. This might seem like a simple accessibility setting, but it’s important to remember Google’s overarching goal to expand YouTube’s reach to the older demographic that’s averse to using traditional computers and smartphones for entertainment.

The percentage of the elderly vis-à-vis the total population near the 40 percent mark in First World countries such as Japan, South Korea, and Germany. Including support for bigger fonts makes YouTube easier to on the TV use for this demographic.

8. Meanwhile, CIA and MI5 Have Cause for Concern With Privacy Indicators

While the elderly are expected to have a good time using YouTube, the CIA and their alphabet-soup brethren will have a hard time snooping on smart TV users with Android 12. The new TV OS will borrow privacy indicators from the smartphone version of Android 12. This should alert the user whenever the inbuilt microphones or cameras are turned on—either by their actions or that of the big brother peeking into their living rooms.

Both government-backed and freelance hackers will have a hard time breaking into Android TV 12 thanks to with improved device attestation via Android KeyStore API. This should not only make data sharing between apps easier, but it should also come in handy to make everything from in-app purchases to online payment more secure.

What Do Android TV 12 Features Mean for You?

Let’s make one thing absolutely clear. None of these features are ground-breaking on their own. But they still make Android TV 12 capable of keeping pace with the latest advancements made to the humble TV. The support and optimisation for faster refresh rates, HDR capability, and newer surround modes should make the new OS play well with the most modern of televisions.