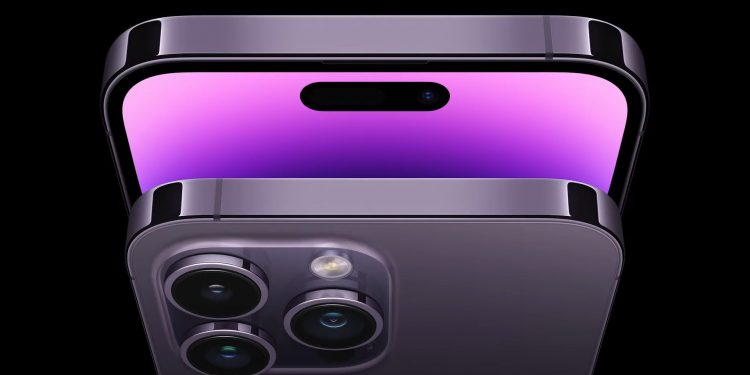 Apple had unveiled the iPhone 14 series of smartphones a few months back. Leaks surrounding the next generation iPhone 15 series have already started popping up on the internet. The lineup is said to consist of four iPhone models. Reports in the past suggested that the Pro models in the series might feature a new chip while the non-Pro iPhone models will retain Apple’s older SoC. As per the latest update, the upcoming iPhone 15 series might also include an all-new iPhone 15 Ultra. Let us take a look at the details.

Furthermore, the publication has also shared the renders of the possible iPhone 15 Ultra. As seen in the image above, the Ultra model will flaunt a new design with a curved bottom edge. The sides of the device appear to remain flat, however, the part where the sides meet the back panel is seems to be curved.

What are your thoughts on the iPhone 15 series of smartphones? Do let us know in the comments section below.