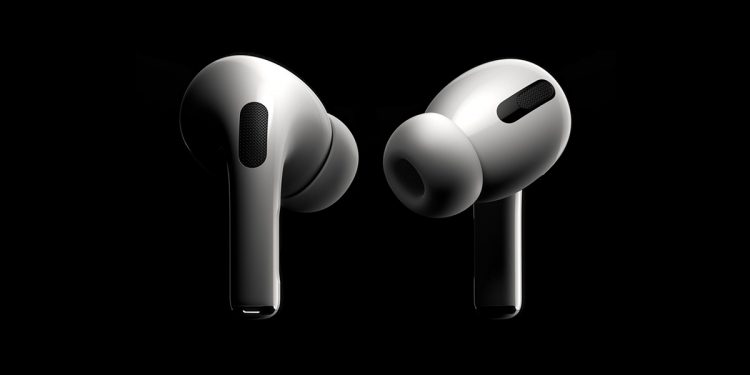 Last week, it was reported that Apple’s Adaptive Transparency feature, which came with the AirPods Pro 2, will also be supported by the original AirPods Pro. Now, Bloomberg’s Mark Gurman comes as a bearer of the sad news that this will no longer be the case. The Adaptive Transparency feature was apparently mistakenly included in iOS 16.1 beta 3 and wasn’t meant to work with the AirPods Pro gen 1.

When it released last week, the iOS 16.1 beta 3 included support for Adaptive Transparency under the settings app of the first-gen AirPods Pro. This raised the hope of users, who were now expecting the feature in older Apple accessories. However, Gurman quashed these hopes by stating, “I’m told this is a bug.” In the comments, he added that the function is “not meant to work.” This flips the old expression popular among programmers—“It’s not a bug, it’s a feature.”

The second generation AirPods Pro, when it launched, came with an “Adaptive Transparency” feature. This function blocks out unwanted sounds in the surrounding, reducing the level of noise.

With this feature, the sensor detects high-decibel noise in the surroundings, thanks to the device’s H2 chip’s high sampling rate of 48,000/second. This is accompanied by its inbuilt microphones, which allows users to be cognizant of surrounding sounds. In its support documents, Apple explains that Adaptive Transparency minimizes the intensity of loud noises emitted by sirens or power tools.

Apple has not announced support for Adaptive Transparency on the first-gen AirPods Pro yet. Since bringing this feature for older Apple products makes little financial sense for the iPhone maker, it’s most likely that it mistakenly made its way to the latest update.