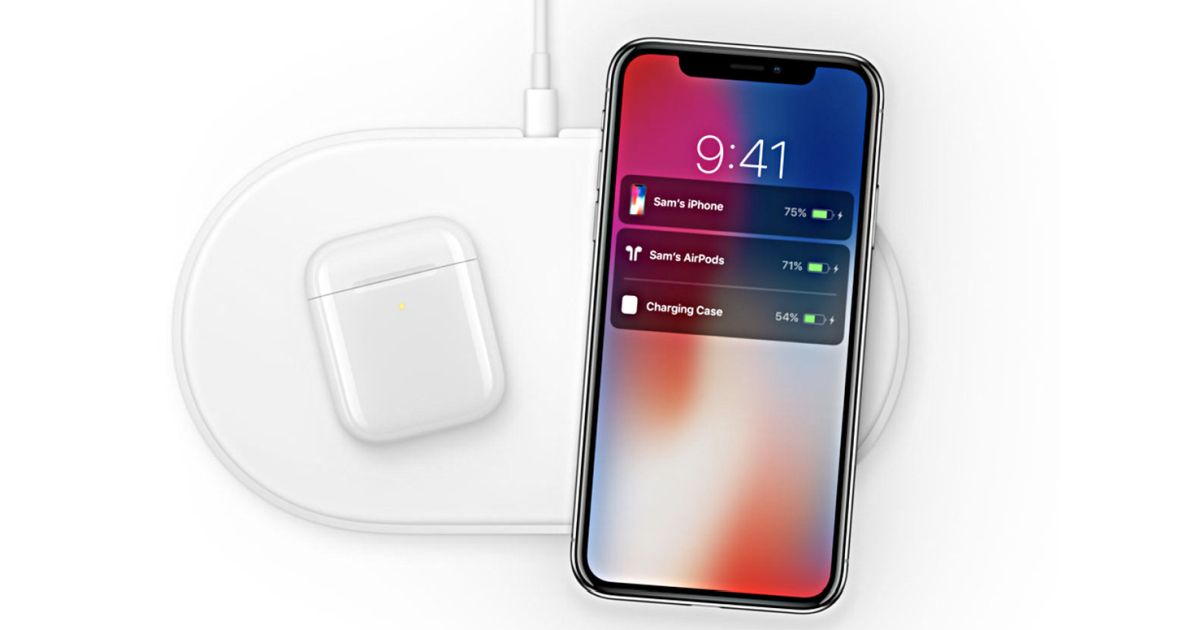 Apple’s approach to thinking out of the box often involves eliminating the box altogether. That probably explains why it is now reportedly working on a wireless charger. After being cornered by the European Union to drop its proprietary Lightning port and adopt the universal USB Type-C standard for its wired chargers, Apple might be working towards eliminating wires altogether, at least according to Bloomberg’s Mark Gurman.

Harking back to the now discontinued AirPower wireless charger project, Gurman believes the iPhone maker might be developing a similar wireless charger accessory intended to work across the range of its products. Apple had shelved the AirPower project in 2018, a year after announcing it at the iPhone X and iPhone 8 launch event.

There’s a good reason why wireless chargers haven’t replaced unwieldy charging cables. Regular contact-based inductive chargers tend to be significantly more inefficient compared to their wired counterparts. Not only do these chargers take longer to top up devices, but the ensuing heat isn’t good for battery durability either.

According to Gurman, Apple is working on getting around this limitation by replacing inductive charging technology with an unspecified short and long-distance wireless charging technique. He also believes that the tech giant “imagines” a future where wireless power transmission technology will allow Apple devices to charge one another.

“Imagine an iPad charging an ‌iPhone‌ , and then that ‌iPhone‌ charging AirPods or an Apple Watch,” explains Gurman while illustrating what’s possible in the future. The Bloomberg tech columnist also cites earlier reports about Apple’s vision to create a unified wireless charging device that simultaneously works with the iPhone, Apple Watch, and AirPods.

Stepping away from uncorroborated speculation, competitors such as Xiaomi have already been toying around with the sort of long-distance, non-contact wireless charging technology that Gurman speculates in his “Power On” newsletter. Xiaomi’s experimental alternative dubbed Mi Air Charge utilises highly concentrated millimetre waves and combines them with beamforming technology to generate the energy density required for wireless charging.

Gurman, however, hasn’t specified exactly what sort of wireless charging technology Apple has adopted for its approach. Xiaomi, for all intents and purposes, seems closer to achieving the goal compared to the wild speculation fielded in the Bloomberg piece.

Even Xiaomi’s approach is fraught with power transmission losses high enough to warrant an incredibly bulky and high-powered base station. We don’t recommend holding your breath for Apple to revolutionise wireless charging in the near future.