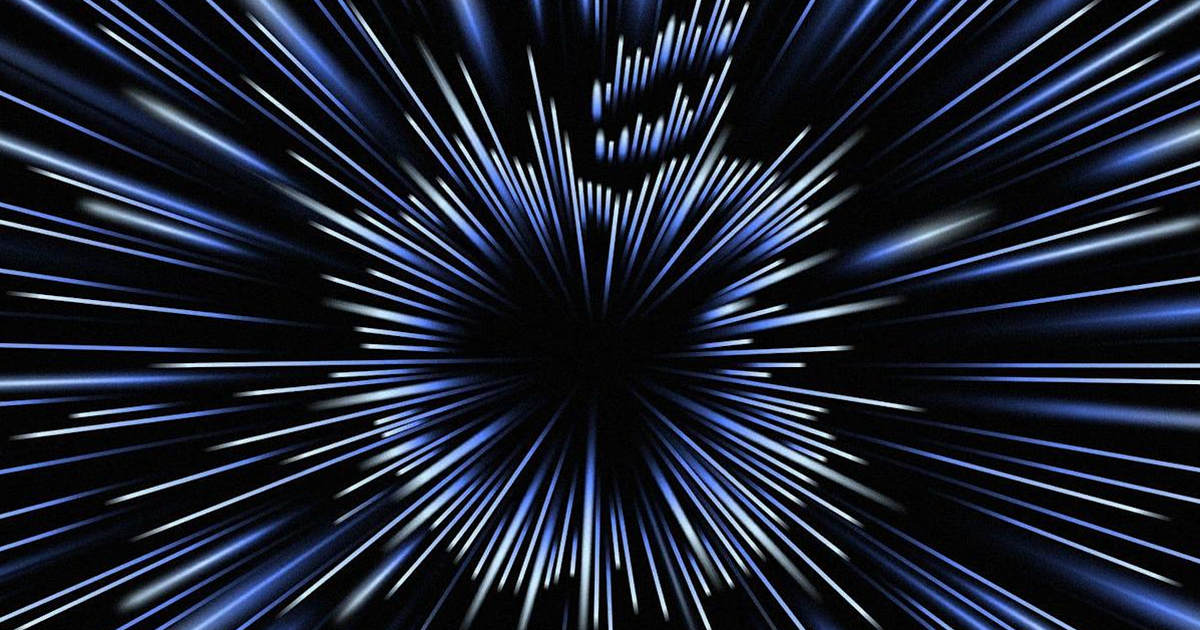 With the iPhone 13 series off to a flying start, Apple is now preparing for its October 2021 hardware launch event. As per most publications and reports, the Cupertino-based technology company is expected to unveil its next-generation MacBook Pro 16-inch along with a new Mac Mini and newer AirPods. Apple’s Marketing Executive, Greg Joswiak, tweeted out a teaser for the upcoming event. The embedded video clip highlights the word “Unleashed” and pins the event on October 18.

Based on previous reports and rumours, you can expect Apple to showcase 14-inch and 16-inch MacBook Pro laptops. According to Ross Young, CEO of Display Supply Chain Consultants, both notebooks are likely to feature mini-LED screens with a 120Hz refresh rate. He further claims that these panels will be sourced from LG and Sharp.

A Bloomberg report claims that Apple will ditch the Touch Bar, a thin display strip that appears on top of current-generation MacBook Pro models, completely. The company will bring back the HDMI port, which is also missing from the current-generation MacBook Pros. The biggest change, however, will come in the form of the processor. The Cupertino-based tech giant will continue to distance itself from Intel. It seems, the Core i series CPUs will be replaced by Apple’s own ARM-based M1X processor. Goes without saying that this upcoming chip will outperform last year’s M1 processor that powers the MacBook Air 2020, MacBook Pro 13-inch, and the current-generation Mac Mini.

Since the current generation Mac Mini is already powered by an M1 processor, the 2021 refresh will bring in the M1X chip upgrade. Apple is expected to go generous with ports and connectors with this year’s Mac Mini. The rumour has it that the new machine will sport two Thunderbolt 4 ports, an SD card slot, and a new MagSafe charging port.

Lastly, there’s a possibility that Apple will introduce the third-generation AirPods on October 18, 2021. In terms of aesthetics, it is likely to be in line with the AirPods Pro. However, the American company will reportedly shorten the length of the stem.