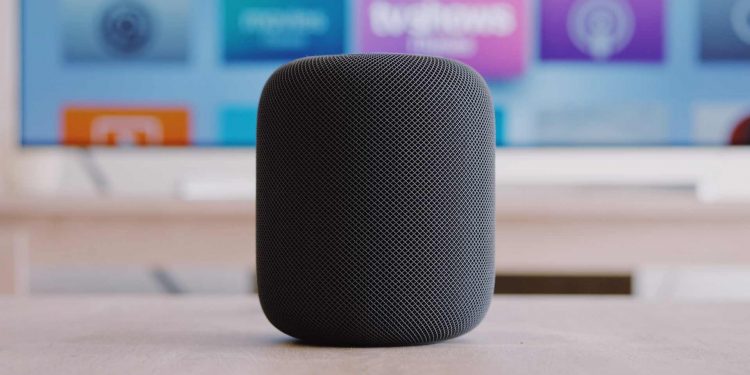 Apple rolled out a new 15.4.1 update for the HomePod and the HomePod mini. The ‌HomePod‌ 15.4.1 software update fixes a bug that would prevent some HomeKit accessories from responding to Siri voice commands.

This update follows the release of the 15.4 HomePod software a couple of weeks back. It is being released alongside iOS 15.4.1 and iPadOS 15.4.1.

Software version 15.4.1 addresses an issue where some HomeKit-enabled accessories could fail to respond when controlled via Siri. This update also includes bug fixes for your HomePod.

The iPhone maker claims that the ‌HomePod‌ 15.4.1 update fixes an issue with HomeKit accessories wherein they would fail to respond when controlled via Siri voice commands. By default, updates are installed on your ‌HomePod‌ automatically, but it may not come into effect immediately.

How To Get The Latest Apple HomePod 15.4.1 Update

However, you can also force an update, which is typically quicker than the auto-update feature. To get the update manually, you’ll have to first open the Home app and select the home icon. This should take you directly to settings. Tap on Software Update. Pull down from the top of your iPhone or iPad display to check for an update. If an update is available, tap the Install button to update your ‌HomePod‌.

The macOS Monterey‌ 12.3.1 update fixes a bug that could cause some Bluetooth controllers to disconnect from the Mac after playing audio via some Beats headphones. It also addresses an issue that would cause USB-C or Thunderbolt external displays to not turn on when used as a secondary display for the 2018 Mac mini.