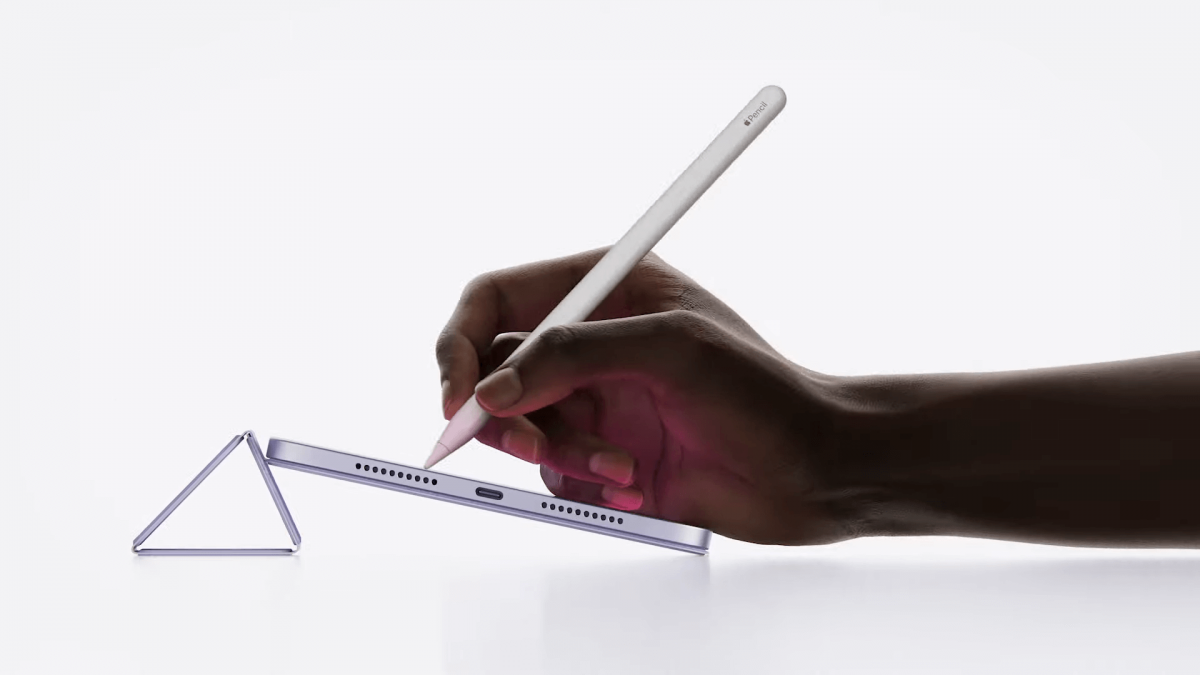 Apple has announced a new iPad mini (2021) with a bigger display, an all-new design, a faster processor, improved front and rear cameras, faster charging, 5G connectivity, a USB Type-C port, and new colour variants. It is a huge upgrade compared to the previous-generation iPad mini which had thick bezels, a dated Touch ID home button, and a Lightning Port. Let us have a look at all the features of the new iPad mini along with its pricing.

The Apple iPad mini (2021) features an 8.3-inch Liquid Retina display with 500 nits of peak brightness, thinner bezels, and support for Apple Pencil (First Gen.). The device runs iPadOS 15 out of the box. It features the A15 Bionic processor, which has a 40% faster CPU and 80% faster GPU compared to the previous-generation iPad mini. It is available in two storage variants: 64GB and 256GB. The device also features a new Touch ID fingerprint reader that’s embedded into the power button at the top.

Apple has also added 5G connectivity to the iPad mini lineup for the first time. 5G variants of the iPad mini feature an eSIM. The tablet features GPS, Wi-Fi 6, Bluetooth 5.0, AirPlay 2, and a USB Type-C port. This new tablet also supports the most common USB Type-C accessories such as flash drives, display-out cables, dongles, and more. Apple claims that its tablet can last all day on a single charge and supports faster charging.

The Apple iPad mini (2021) price in India starts at ₹46,900 for the 64GB variant with Wi-Fi-only connectivity. The cellular variant starts at ₹60,900. The new iPad mini will be available in four colours: Pink, Purple, Space Grey, and Starlight. Pre-order for this tablet starts today in India and shipping will starts by the end of this month.

[Exclusive] Apple Will Drop iPhone 11 Price In India To ₹44,900 After iPhone 13 Announcement