The iPhone 12 and the iPhone 12 Pro can be purchased in India via Apple’s official website, Amazon.in, Flipkart, Tata Croma, and various other offline and online stores across India. 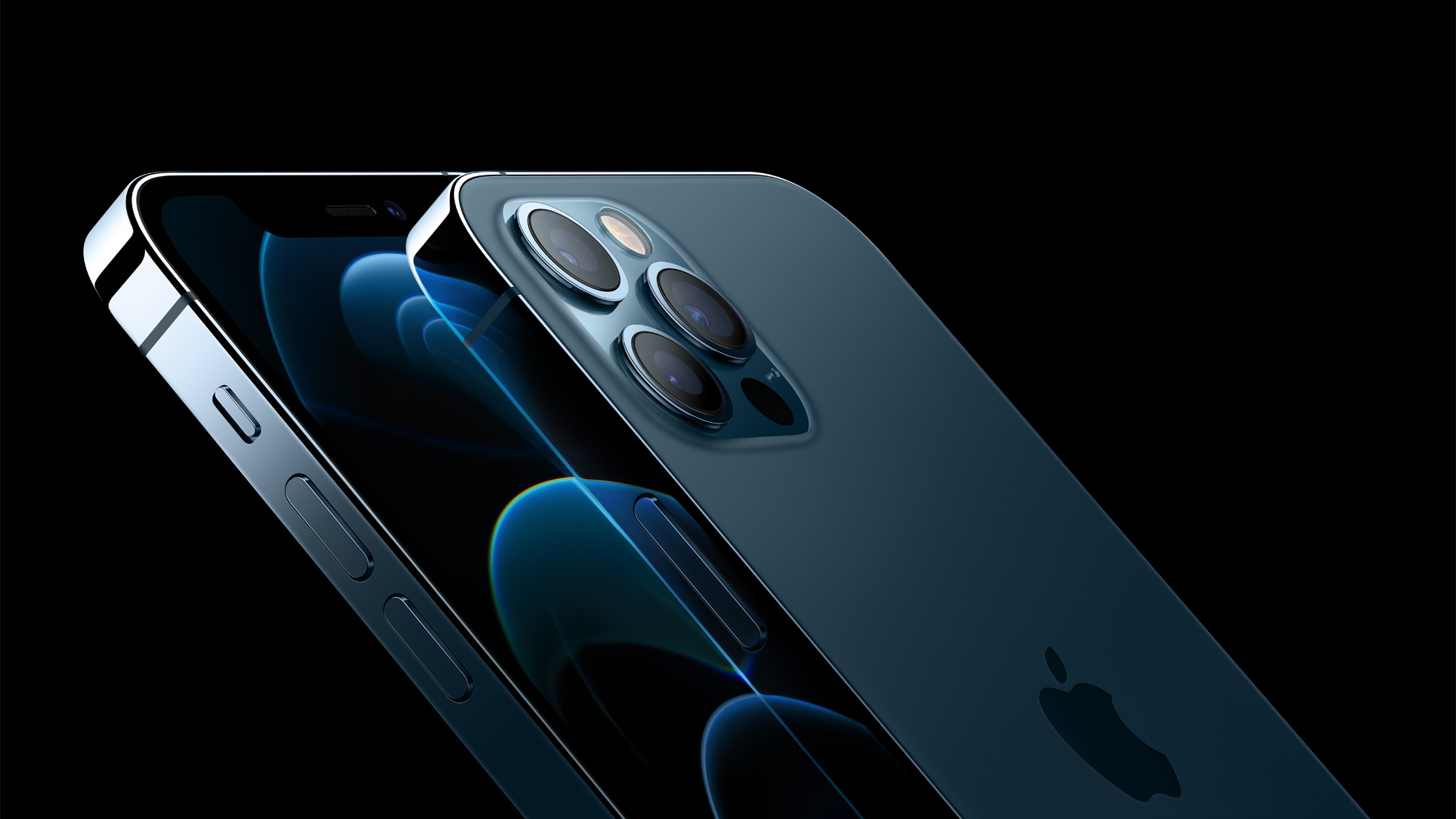 The iPhone 12 and the iPhone 12 Pro are extremely similar, which is why we think most people would settle for the iPhone 12, which offers more value for the money. Both smartphones feature a 6.1-inch Super Retina XDR OLED screen with Full HD+ resolution, HDR10 and Dolby Vision playback, 1,200 nits of peak brightness, True-Tone adjustment, and Wide Color Gamut. The screens are covered by Apple’s proprietary ‘Ceramic Shield Glass’. Both smartphones feature a notch at the top-centre part of the screen, where the selfie camera, Face ID sensors, and the earpiece is located. They both have stereo speakers but lack a 3.5mm headphone jack. 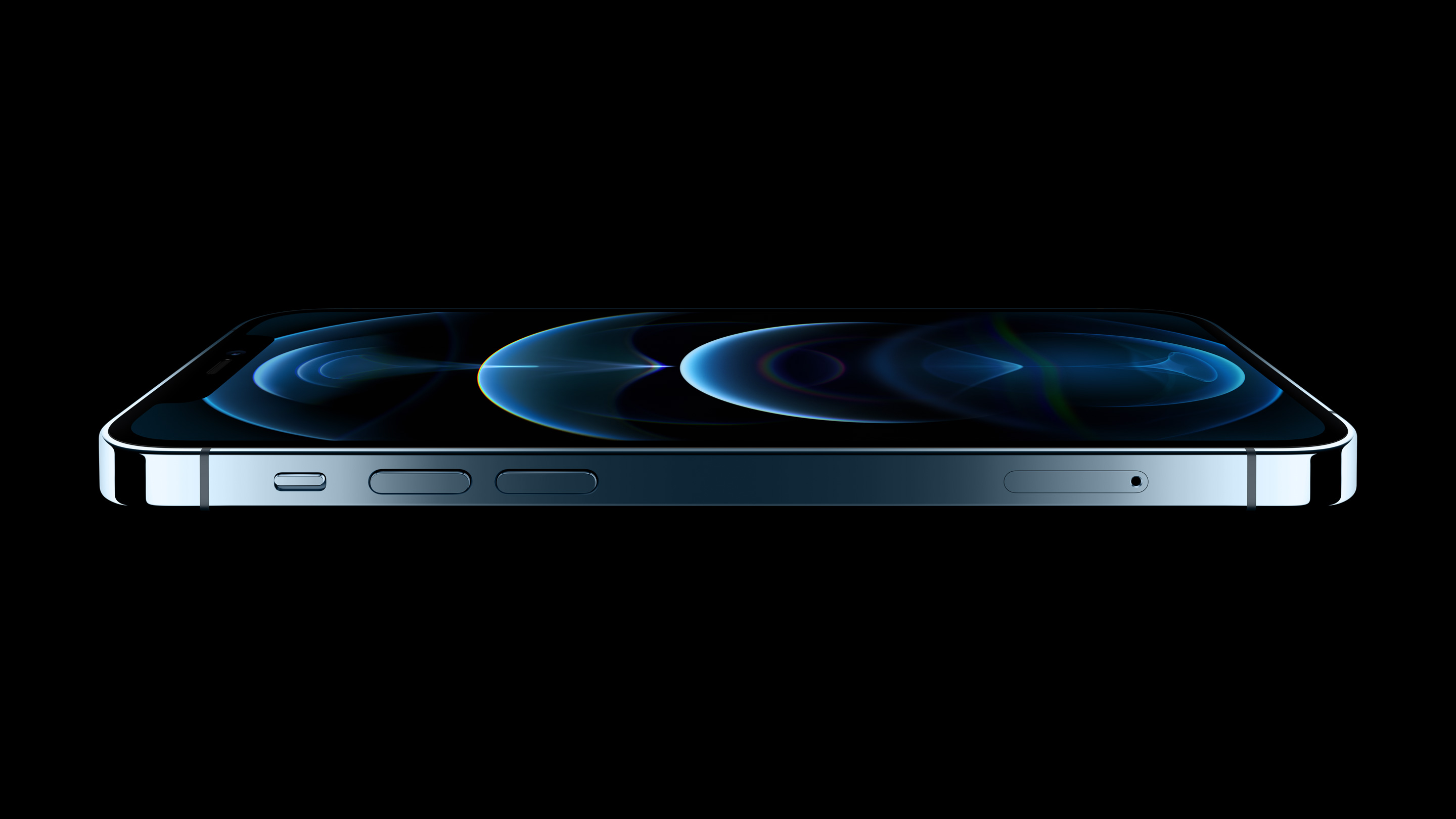 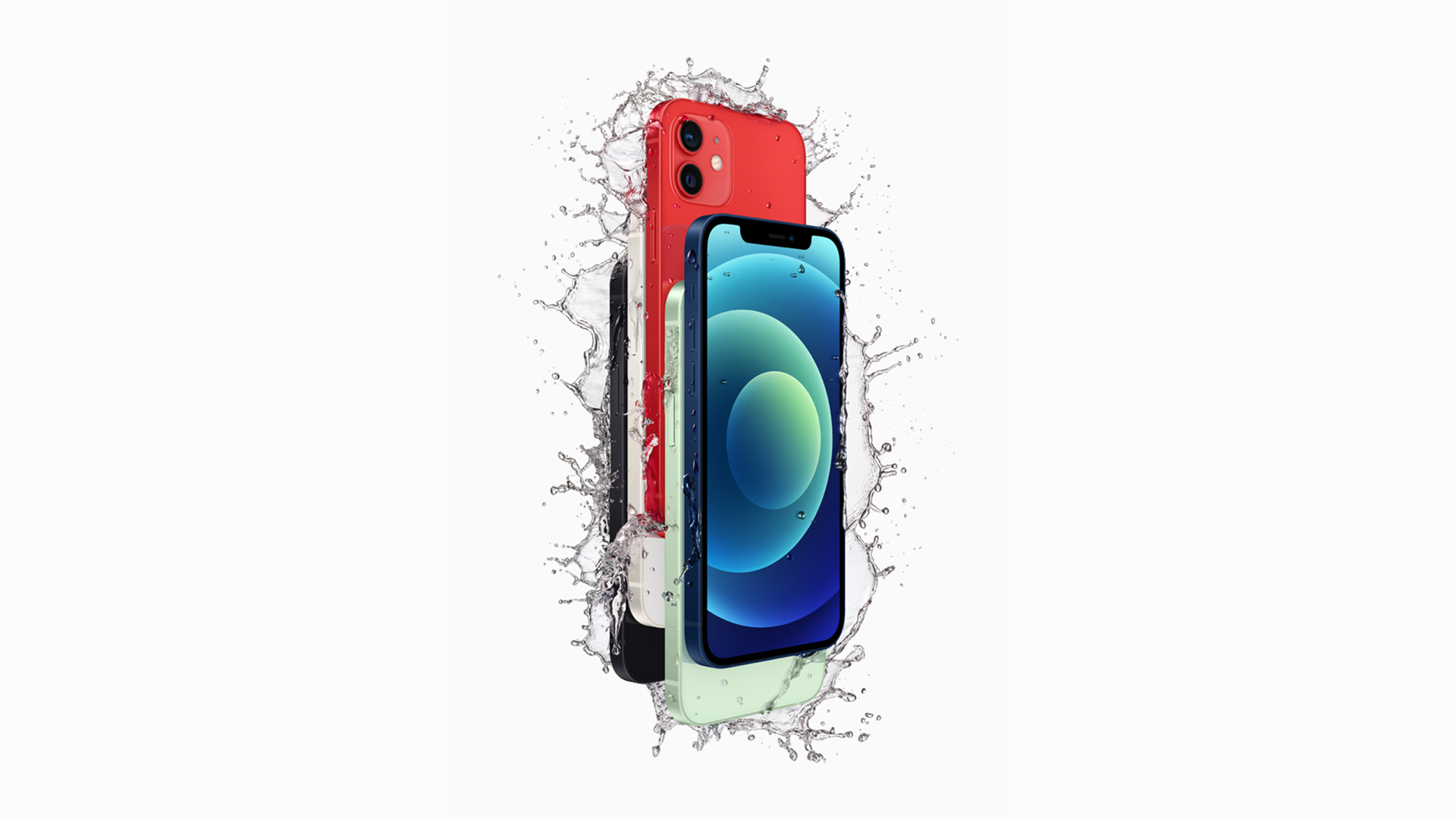 Apple has equipped the iPhone 12 and the iPhone 12 Pro with the A14 Bionic processor, which is made using TSMC’s 5nm process. The new processor has a hexa-core CPU (2x 3.1GHz Firestorm + 4x 1.8GHz Icestorm) and a quad-core GPU. Both phones run iOS 14 out of the box and come with various Apple services, including App Store, Apple Books, Apple Health, Apple Home, Apple Music, Apple Podcasts, Apple TV, Apple Wallet, iMessage, iTunes Store, Safari, Siri, and Stocks. 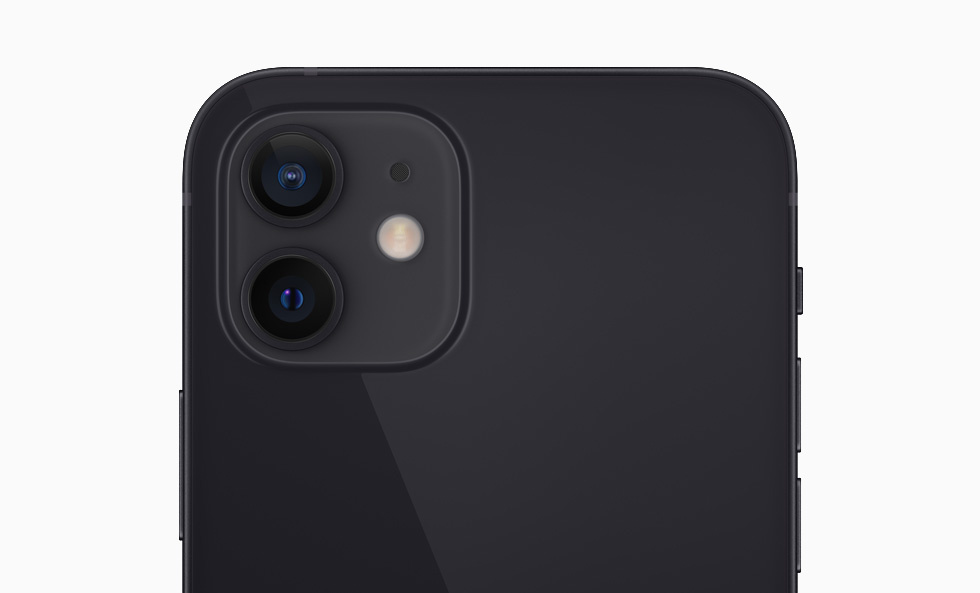 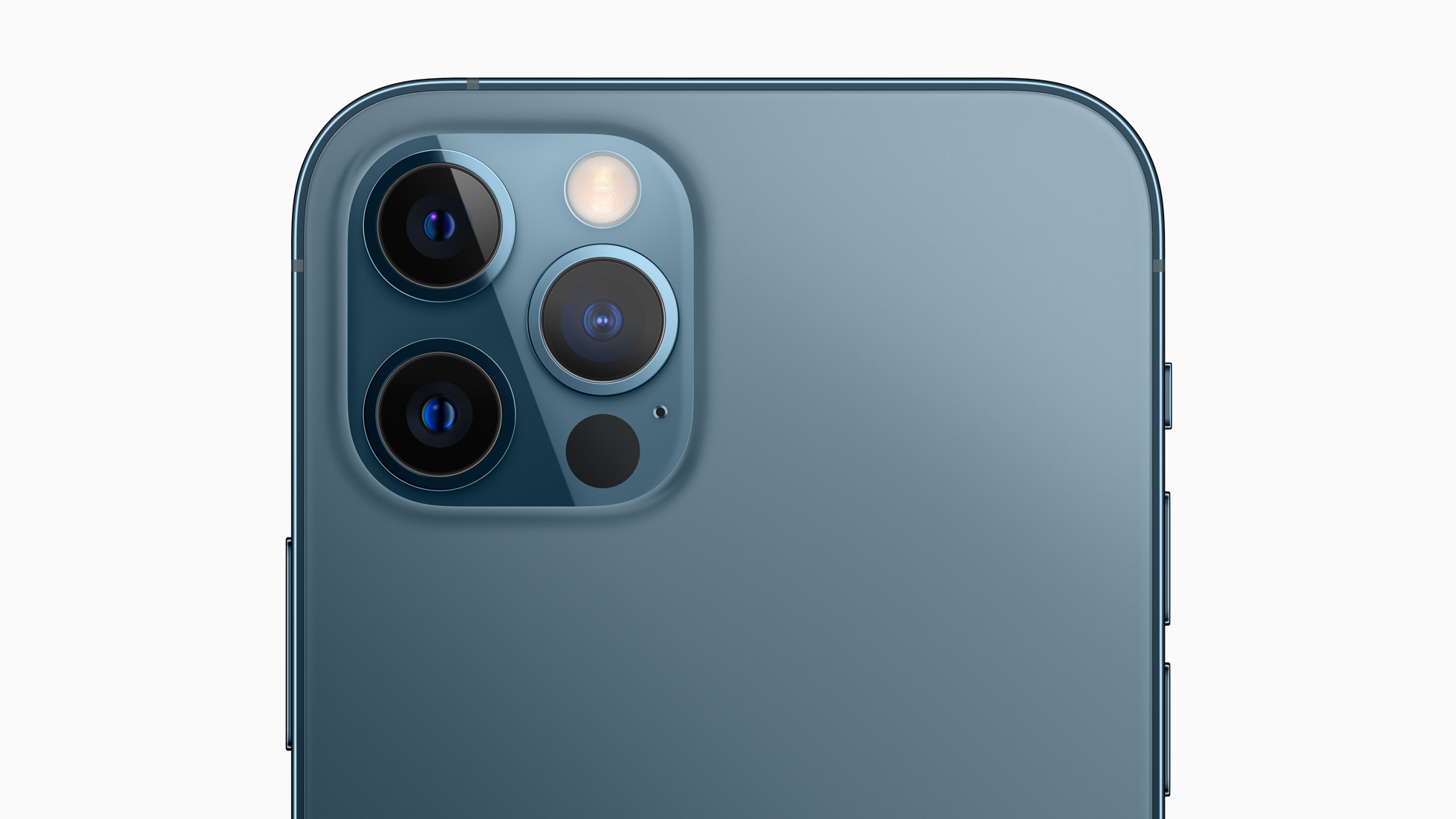 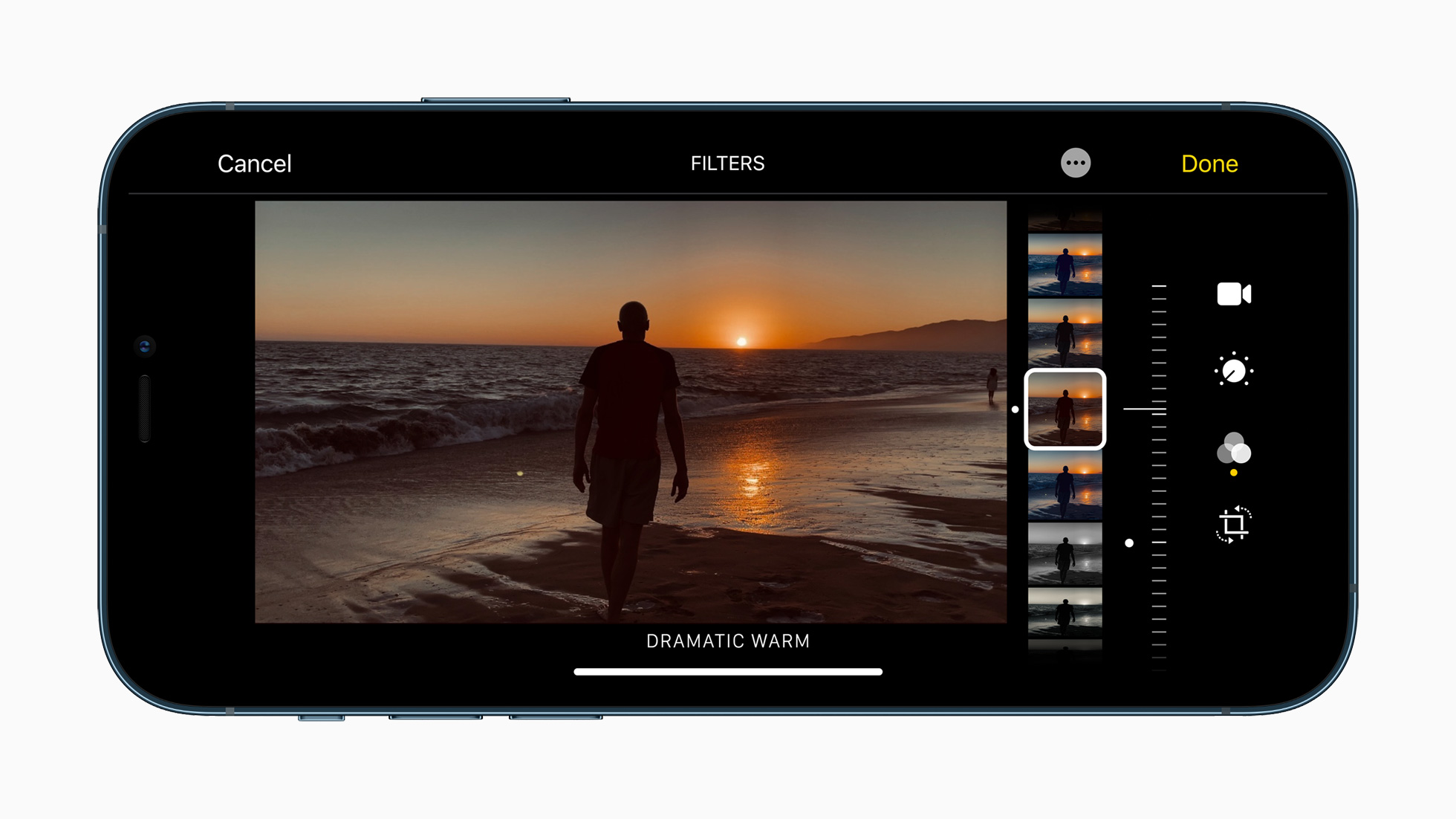 In terms of connectivity, Apple is equipped the iPhone 12 and the iPhone 12 Pro with 5G (sub-6GHz available in India), 4G LTE, VoLTE, VoWiFi, GPS, dual-band Wi-Fi 6, AirPlay 2, Bluetooth 5.0 (with LE and AAC), NFC, and a Lightning Port. Both smartphones also feature Face ID for 3D face scanning, which is used for unlocking the phone and certain apps. It is also used for features like Memoji and Memoji Stickers. 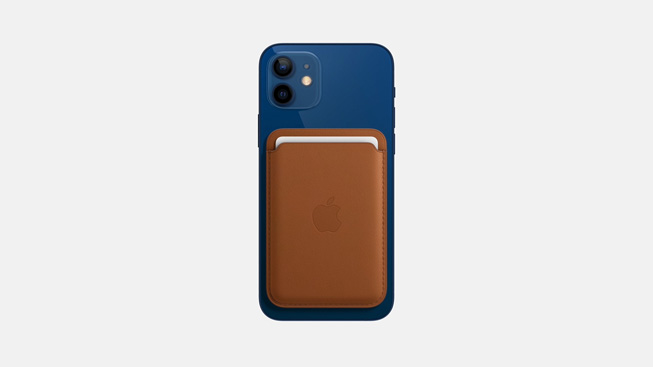 None of these two smartphones come with a charging adapter or wired earphones (EarPods) in the box, though, and Apple says that it has removed those components from the box to reduce the strain on the environment. However, we don’t buy that claim in its entirety. After all, the company is set to earn a lot through first-party and third-party accessories such as wall chargers and wired/wireless earphones. If you remember, Apple chargers a fee for each MFi-certified accessory sold by third parties.