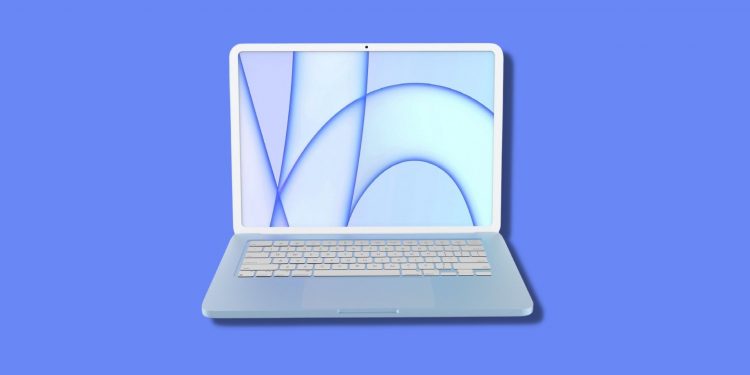 This year, Apple is expected to release a revamped MacBook Air and a new entry-level 13-inch MacBook Pro. Previous rumours suggested that the new MacBook Airs with various colour options could arrive in the first half of 2022. However, according to a recent report from Bloomberg’s Mark Gurman, the launch has been pushed back to the second half of 2022.

In his latest Power On column, Gurman discloses that Apple had planned to release the MacBook Air with an all-new design, M2 processor, MagSafe compatibility, and other features around the end of 2021 or early 2022. The launch, however, was postponed due to various issues. It has now been pushed to the second half of 2022.

Gurman also claims that Apple will not release a new high-end MacBook Pro this year, in addition to announcing that the MacBook Air has been postponed until H2 2022. He notes that the powerful MacBook Pro variants powered by the M2 Pro and M2 Max processors are “expected to arrive next year.” Additionally, the company might release a new entry-level MacBook Pro with a 13-inch display and the M2 CPU later this year.

According to Apple analyst Ming-Chi Kuo, mass manufacturing of the new MacBook Air would begin in the late second quarter or early third quarter, implying that the product could arrive in September. The upcoming MacBook is codenamed is rumoured to have dual USB Type-C Thunderbolt ports and a white-coloured keyboard layout.

With the M1, Apple introduced the 13-inch MacBook Pro, MacBook Air and the Mac Mini at first, followed by the M1 Max, M1 Ultra processors on the top of the line 14-inch and 16-inch MacBook Pros. The company might be looking to iterate a similar product cycle with its next chipset, believed to be the M2. We may see new models of the MacBook Air, Pro and mini with the M2 chipset in autumn 2022, with the high-end MacBook Pro, iMac Pro, and other goods releasing the following year.