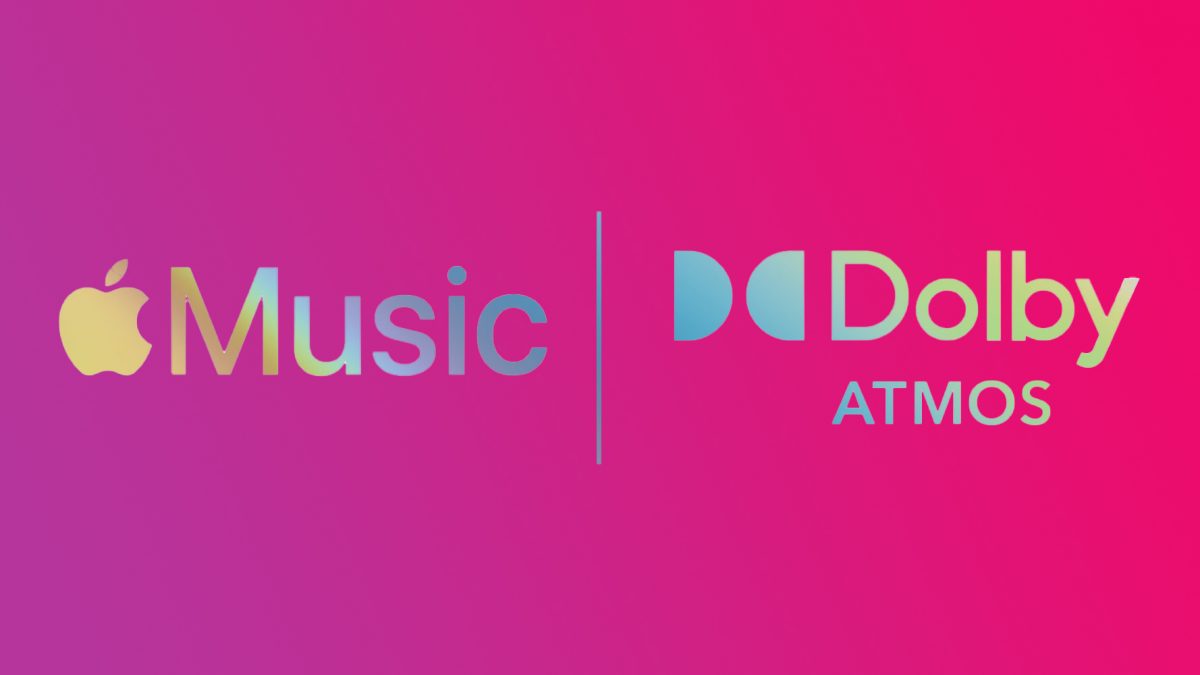 Apple announced Dolby Atmos-powered Spatial and Lossless Audio features during the Worldwide Developer Conference (WWDC) 2021 in May 2021. These features were made available in select markets in July 2021 but India wasn’t one of the markets where the features were first launched. Now, the company has launched Apple Music Lossless Audio and Spatial Audio features in India. Several users have reported on Twitter starting last night that the Apple Lossless and Spatial Audio are now available on their Android, iOS, and iPadOS devices.

When Apple had rolled out these new audio features in select markets in June 2021, Apple India website had a “coming soon” label listed, which had hinted that these features would arrive for Indian users soon. And now, both the Lossless and Spatial Audio are available for all users in the country. These new features are available on the Apple Music app on Android, iOS, iPadOS, macOS, and tvOS at no extra cost. This means that you can enjoy these new features without spending anything extra. To get access to both these new features make sure that you are using the latest version of the Apple Music app. Lossless Audio refers to Hi-Resolution up to 24 bit at 192 KHz.

How To Turn On Lossless Audio Feature On iOS?

Let us know if you have received both these Apple Music features in the comments section below.

Qualcomm Made Its Own High-End Android Smartphone, Here’s How Much It Costs In India