Apple Will Not Launch New MacBooks, iMacs In 2022 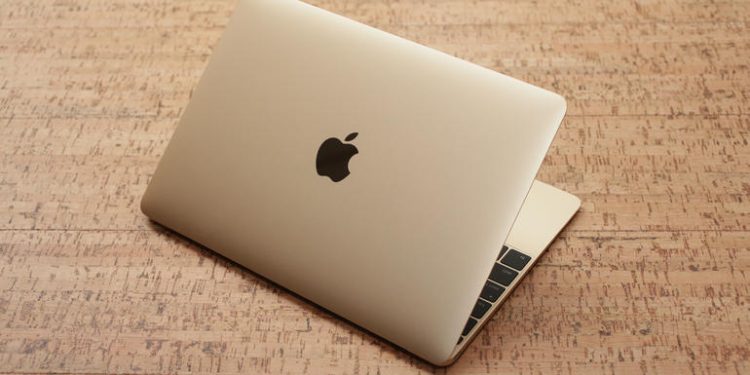 According to a report from Bloomberg’s Mark Gurman, Apple has no plans to introduce any new Macs (iMacs or MacBooks) in the remaining months of this year. Instead, all scheduled Mac releases, such as improved models of the MacBook Pro, Mac Mini, and Mac Pro, are anticipated to arrive in the first quarter of 2023.

Gurman revealed this information in his most recent ‘Power On’ newsletter. He claimed Apple wanted to hold off on announcing new Macs until the next year, including the MacBook Pros that were expected to go on sale this month. Gurman stated, “I’m told that Apple is aiming to introduce the upgraded models—including M2-based versions of the 14-inch and 16-inch MacBook Pros—in the first quarter of calendar 2023.”

Apple CEO Tim Cook hinted that there won’t be any new product launches this year during the company’s most recent earnings call and that the company’s “product lineup is set” for the holidays. “We have a very hard comparative against last year, which had the benefit of the launch and related channel fill of our newly redesigned MacBook Pro with M1,” said Apple’s CFO, Luca Maestri, in a more definitive manner.

Apple is still testing a Mac Pro based on the Apple processor with 24 CPU cores (including 16 performance cores and 8 efficiency cores), 76 graphics cores, and 192GB of memory. The ‘M2 Ultra’ and ‘M2 Extreme’ chips, slated to be introduced alongside the new MacBook Pros next year, are likely to power the Mac Pro and will offer at least twice as much performance as the M2 Max chip.