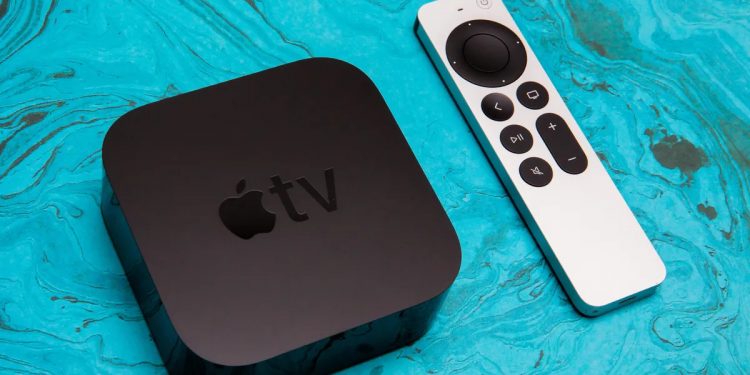 The second-generation Apple TV 4K was released in May 2021, and now rumors about the 2022 model have started circulating. The upcoming model is said to have features such as a faster CPU, additional RAM, a redesigned Siri Remote, and other improvements.

Here’s a list of all the latest Apple TV rumours currently being circulated.

In addition to all of these rumoured features, analyst Ming-Chi Kuo claims that Apple intends to release a less expensive Apple TV in the second half of 2022. It remains to be seen whether this Apple TV would feature the A14 processor and 4GB of RAM Gurman claimed, or whether it would be a completely different model.