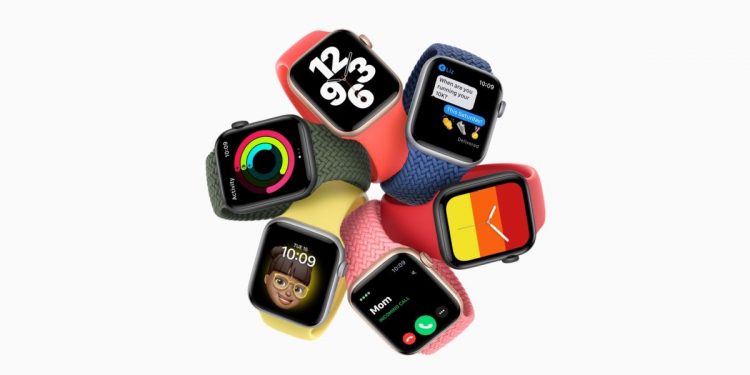 Meanwhile, the Apple Watch 3 is also being given the boot. This could be attributed to the fact that the new watchOS 9 only supports the Apple Watch Series 4 and newer. The Series 3 runs on watchOS 8, which will no longer be getting significant updates.