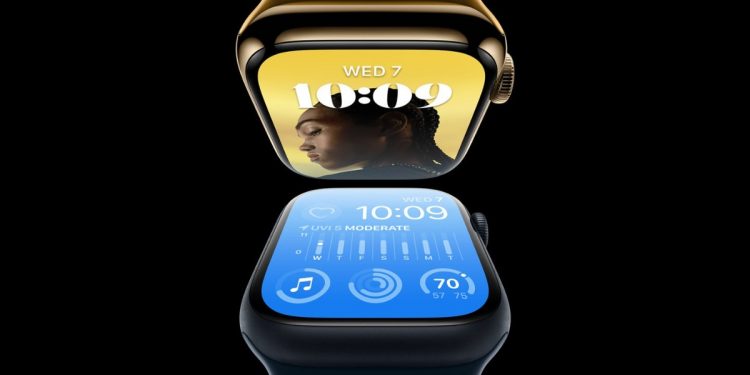 The same CPU could very well be powering all Apple Watch Series 6, Series 7, Series 8, Apple Watch Ultra, and second-generation Apple Watch SE models. The S6, S7, and S8 processors all include dual-core CPUs and 32GB of internal storage. However, Apple may still have made changes to other SiP components to make room for new gadgets like the Series 8 Apple Watch’s new accelerometer and gyroscope.

It’s possible that advances from using the A14 chip’s cores with TSMC’s 5nm or 4nm processes would mostly result in performance increases, which are no longer necessary for the Apple Watch. This explains why Apple hasn’t advanced the CPU technology in its S-series processors.

Currently, the A13 Bionic processor from Apple’s iPhone 11 range serves as the foundation for the S6, S7, and S8 models, all of which are produced utilising TSMC’s 7nm technology. With the A14 Bionic chip, Apple switched to TSMC’s 5nm technology. The A16 Bionic in the iPhone 14 Pro is the first Apple chip to be produced using a 4nm process. The iPhone maker may likely be waiting for the 3nm process to mature so they can provide the newest chips for the next watches.