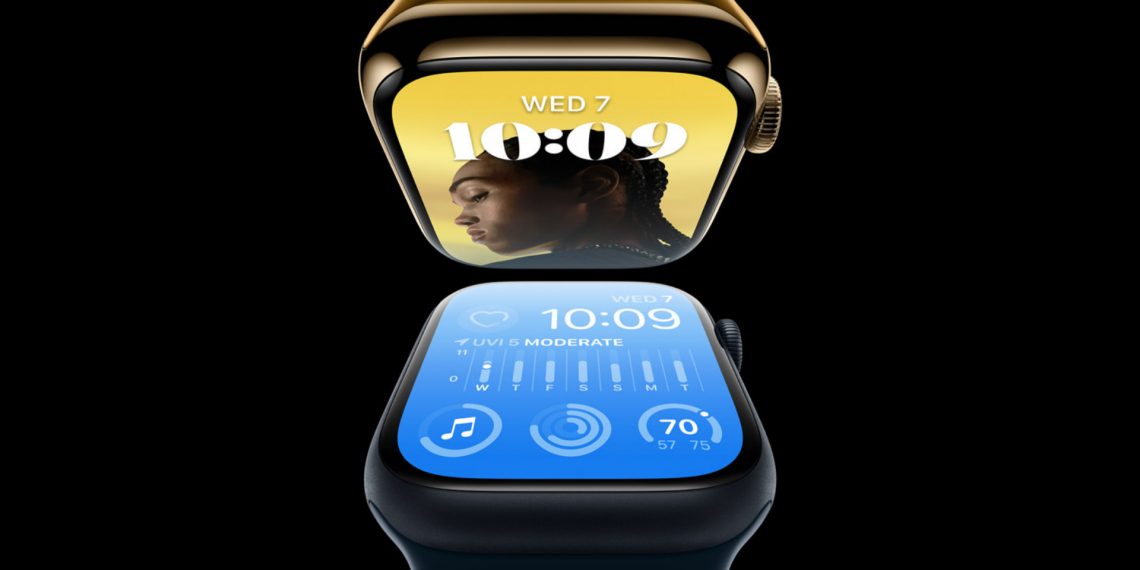 Along with the iOS 16.0.3 update for iPhones that fixes some critical bugs in the iPhone 14 Pro and the iPhone 14 Pro Max, Apple also released the watchOS 9.0.2 for its Apple Watches. While the latest update for the Apple Watch does not introduce new features, it does bring a host of bug fixes, ensuring a smoother experience for the wearable devices.

The latest watchOS update allows users to stream Spotify directly from the Apple Watch. Unfortunately, that ability had been crippled since the watchOS 9 update released in September, and users had to either download their music to the watch for offline play, or stream it directly from their iPhones.

Additionally, the update also fixed issues with the microphone for the Apple Watch Series 8 and Ultra users. The previous version caused the mics to become unresponsive, causing it to stop working entirely in some instances. Finally, the watchOS update fixes snooze alarm notifications and syncing issues for the Apple Wallet and Fitness services.

The watchOS 9.0.2 update is compatible with Apple Watch Series 4 or higher or the Apple Watch SE or SE 2 model. To get the update, head to the Watch app on the iPhone, then head to the General section, and then to the Software Update menu. The watch needs to be charged to at least 50 percent. If it’s not available, you can refresh the menu to see the update appear in some time.