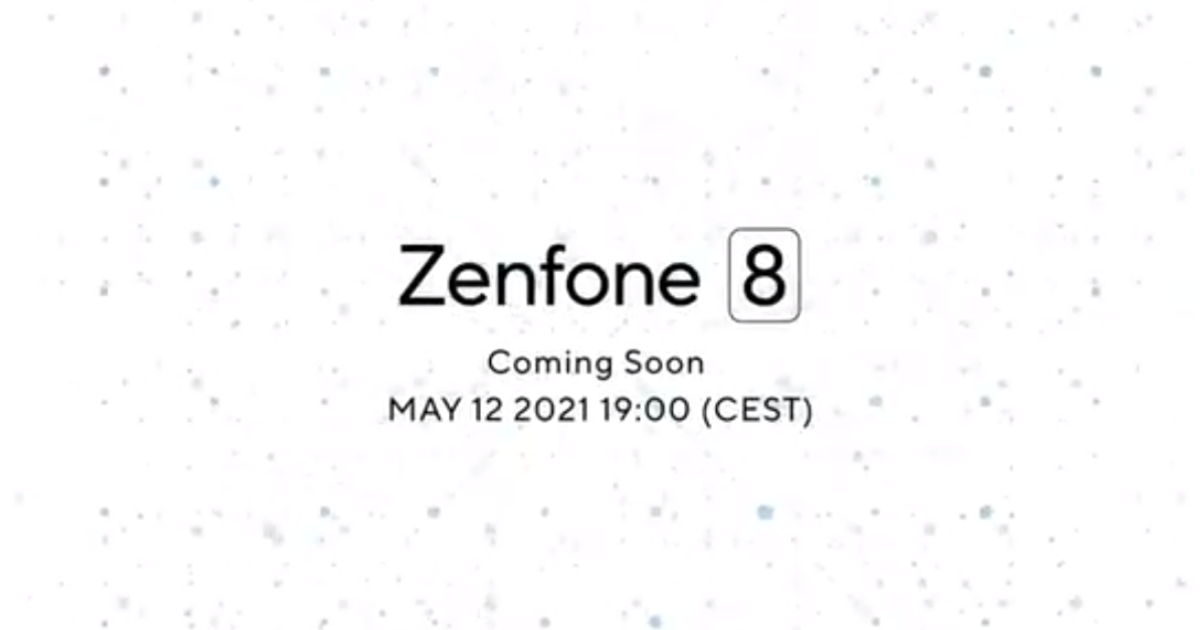 Also read: Redmi Note 10S To Launch In India On 13th May

Zenfone 8 series might have a 120Hz display with punch-hole

Is it just us or are there a lot of ‘o’s in ‘smooth’? How many, exactly? 😉
Know more:https://t.co/ig6Hay5mlo#Zenfone8 #BigonPerformanceCompactinSize

In a teaser video posted on Twitter, Asus has shown a silhouette of what seems to be one of the Zenfone 8 series devices. It shows that the smartphone has a punch-hole mounted to the top-left corner of the screen. It means that the Zenfone 8 series will not come with the flip camera mechanism which was introduced with the Zenfone 6 lineup. The flip camera mechanism had become the USP of the Zenfone lineup as it not only allowed the display to be free from any kind of notch or punch-hole but also allowed users to use rear cameras for taking selfies.

Zenfone 8 series to have a 3.5mm audio jack and IP68 rating

Wouldn’t it be nice if you and I were Protected, 6oth of us? 😌https://t.co/ig6HaxNLtQ #Zenfone8 #BigonPerformanceCompactinSize

On 29th April, Asus posted a new teaser, which reveals that the Zenfone 8 series will have a 3.5mm audio jack, a rarity in high-end flagship smartphones nowadays. Today, the company has posted yet another teaser, which suggests that the Zenfone 8 series will have IP68 water and dust resistance. Going by the teasers so far, it looks like the company will reveal more features of the device till the launch date.