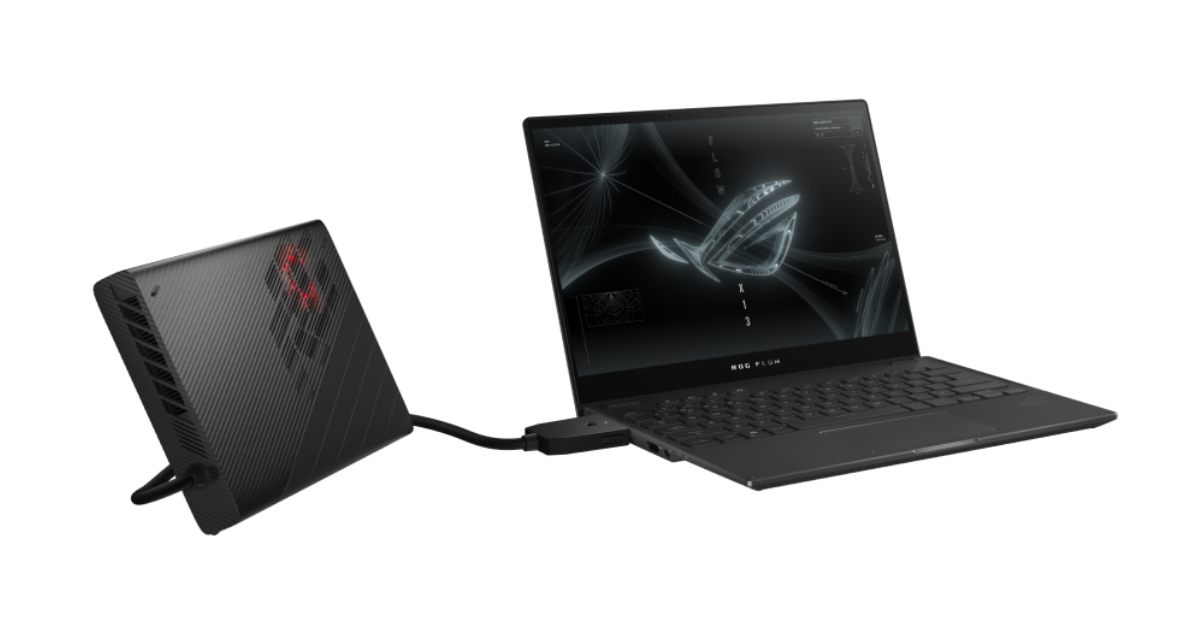 The Asus ROG Flow X13 is a thin and light convertible laptop that also doubles up as a gaming machine. This is one of the very few laptops to combine the best of two worlds. The brand was able to achieve this feat by opting for an external GPU solution. Asus has developed XG Mobile external GPU, especially for the ROG Flow X13. It packs RTX 3080 graphics.

While the external GPU solution has been available in the market for quite a long time, it hasn’t become popular due to its high price tag. Plus, external GPUs are bulky and hard to carry around. The XG Mobile GPU, on the other hand, is very compact, and it can be carried around easily. This strategy is what sets the ROG Flow X13 apart from the crowd. 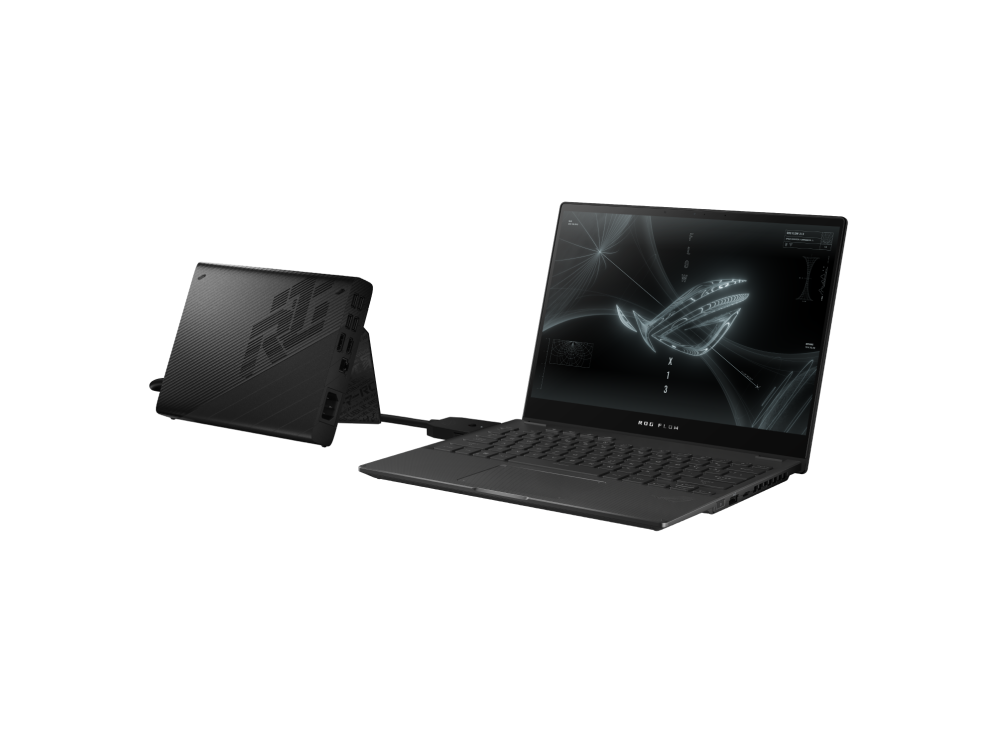 The ROG Flow X13 has a convertible design with a 360-degree hinge so that you can also use it as a tablet. The laptop features a 13.4-inch IPS LCD display. You can either get a 4K panel with a 60Hz refresh rate or a 1080p panel with a 120Hz refresh rate. The screen has Corning Gorilla Glass protection and it supports touch and stylus input.

Qualcomm Made Its Own High-End Android Smartphone, Here’s How Much It Costs In India