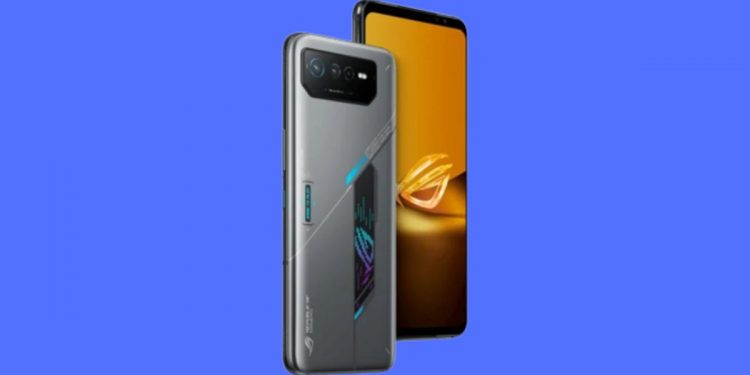 On the software front, both the new ASUS gaming smartphones run on Android 12 Operating System out of the box. The handsets offer both ROG UI and Zen UI. In terms of imaging, the smartphones offer a triple-rear camera setup including a 50MP main camera with a Sony IMX766 sensor, a 13MP ultra-wide angle camera, and a 5MP macro snapper. For selfies and video calls, the devices rely on a 12MP front camera.

Connectivity options on the ASUS ROG Phone 6D and the ROG Phone 6D Ultimate include dual SIM, Bluetooth 5.3, 5G, Wi-Fi 6E, GNSS, NFC, and two USB Type-C ports. Other primary features on the devices include a 3.5mm headphone jack, dual stereo speakers, triple microphones, and a ROG Vision display on the back. Lastly, the ASUS ROG Phone 6D Ultimate comes equipped with an AeroActive Portal system that helps lower the temperature of the device by utilizing the AeroActive Cooler.