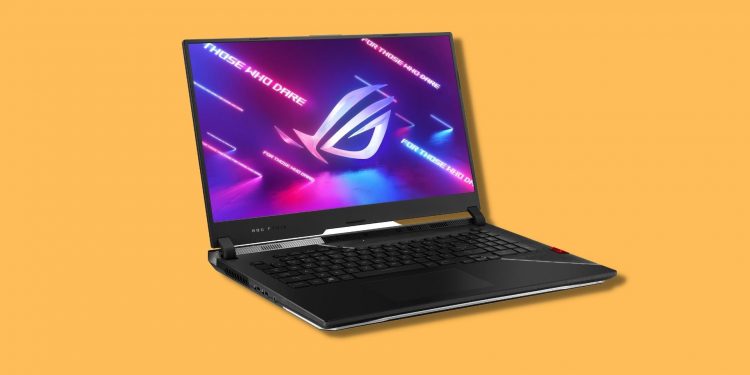 Taiwanese manufacturer ASUS refreshed its lineup of gaming laptops earlier this week with the ROG Strix G-series, Strix SCAR, and the TUF F-series. The ROG Strix G15 and G17 feature up to AMD Ryzen 9-6900HX CPU under the hood paired with up to Nvidia GeForce RTX 3070 Ti GPU. Let’s take a look at the newest laptops under the ROG Strix G series, their specifications, features and price in India.

The Asus ROG Strix G15 and G17 price in India begins at ₹1,06,990 and ₹1,02,990 respectively. Colour options on the G15 include Volt Green, Electro Punk, and Eclipse Gray. Both the laptops are available via Flipkart, Asus’s e-shop, and offline stores across India.

The ROG G series integrate up to octa-core AMD Ryzen 9-6900HX CPU (with a max boost clock of 4.9Ghz, 4MB of L2 cache, and 16MB of L3 cache) under the hood paired with up to Nvidia GeForce RTX 3070 Ti GPU. The RTX 3070Ti has 6144 NVIDIA CUDA Cores and a boost clock of 1.77Ghz. There’s up to 16GB of DDR5 RAM and 1TB of SSD storage to go with it as well. Similar to other laptops from the manufacturer, these new laptops also have a MUX switch dedicated to reducing latency and increasing the performance of the machine.

The new updated Strix-G series laptops come in two screen sizes—a 15.6-inch option and a 17.3-inch variant. The Strix G15 has a 15.6-inch IPS FHD screen with a 300Hz refresh rate, 100% SRGB colour gamut, and 300 nits of peak brightness. The G17, on the other hand, sports a 17.3-inch IPS WQHD display with a 165Hz refresh rate, 100% DCI-P3 coverage and 300 nits of maximum brightness. The ROG Strix G15 and G17 include an Intelligent Cooling system that keeps the temperature under control during intense gaming sessions.

ASUS claims that both Strix G series laptops include fast-charging power-delivery technology, which can charge the 56Whr battery from 0% to 50% in just under 30 minutes via the 200W adapter. The G15 and G17 weigh at 2.3kgs and 2.7kgs respectively. it has a 75 per cent keyboard with backlighting and a dot-matrix design.