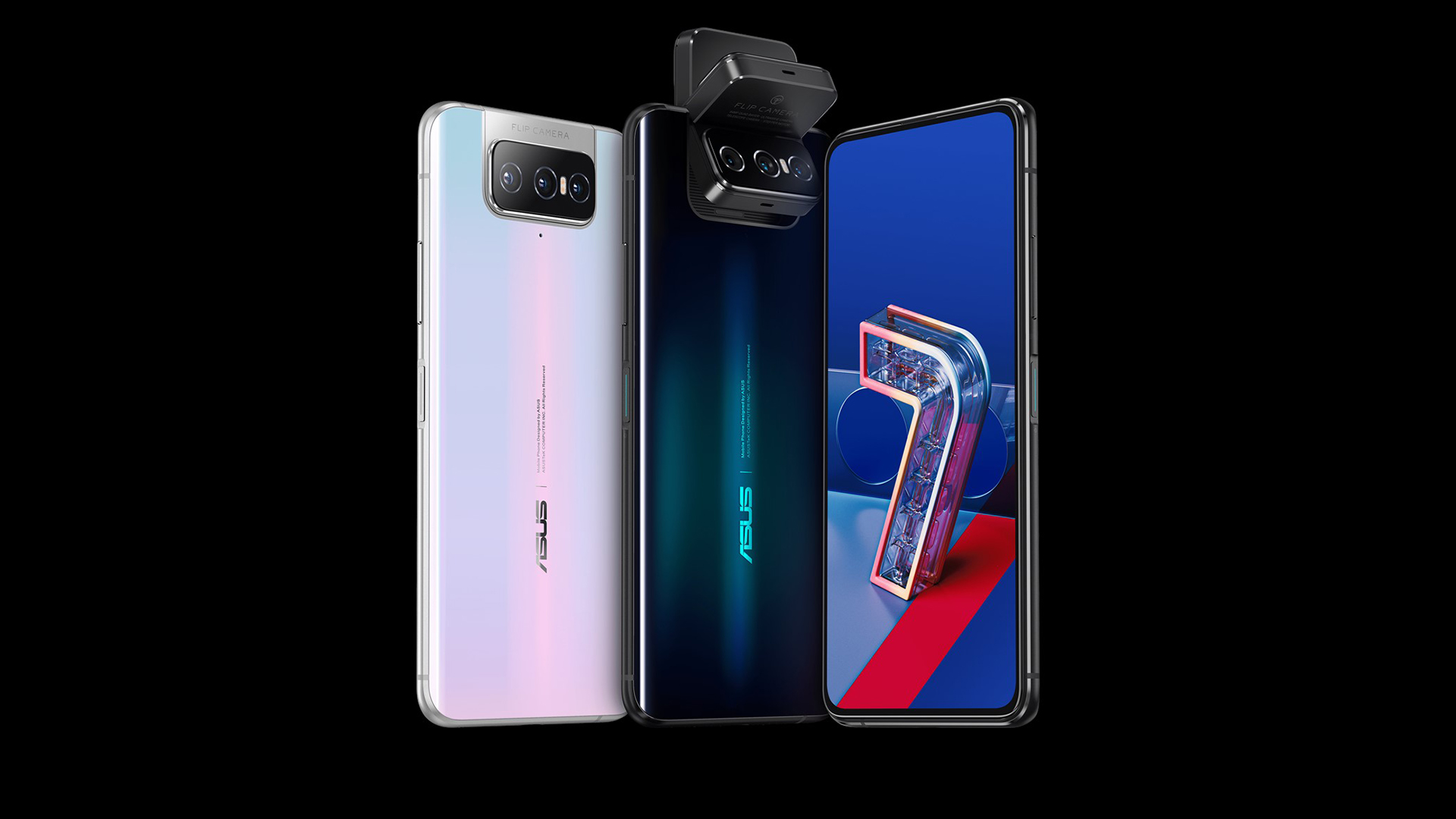 Today, ASUS unveiled two new high-end smartphones: ZenFone 7 and ZenFone 7 Pro. Unlike the ROG Phone III, these smartphones are targeted towards normal consumers. These smartphones have been launched for the Taiwanese market for now, but they will reach other markets, including India, very soon. The ZenFone 7 series will compete with the Motorola Edge+, OnePlus 8, OPPO Find X2, Realme X50, Samsung Galaxy S20, Vivo X50, and Xiaomi Mi 10 series in the high-end segment. 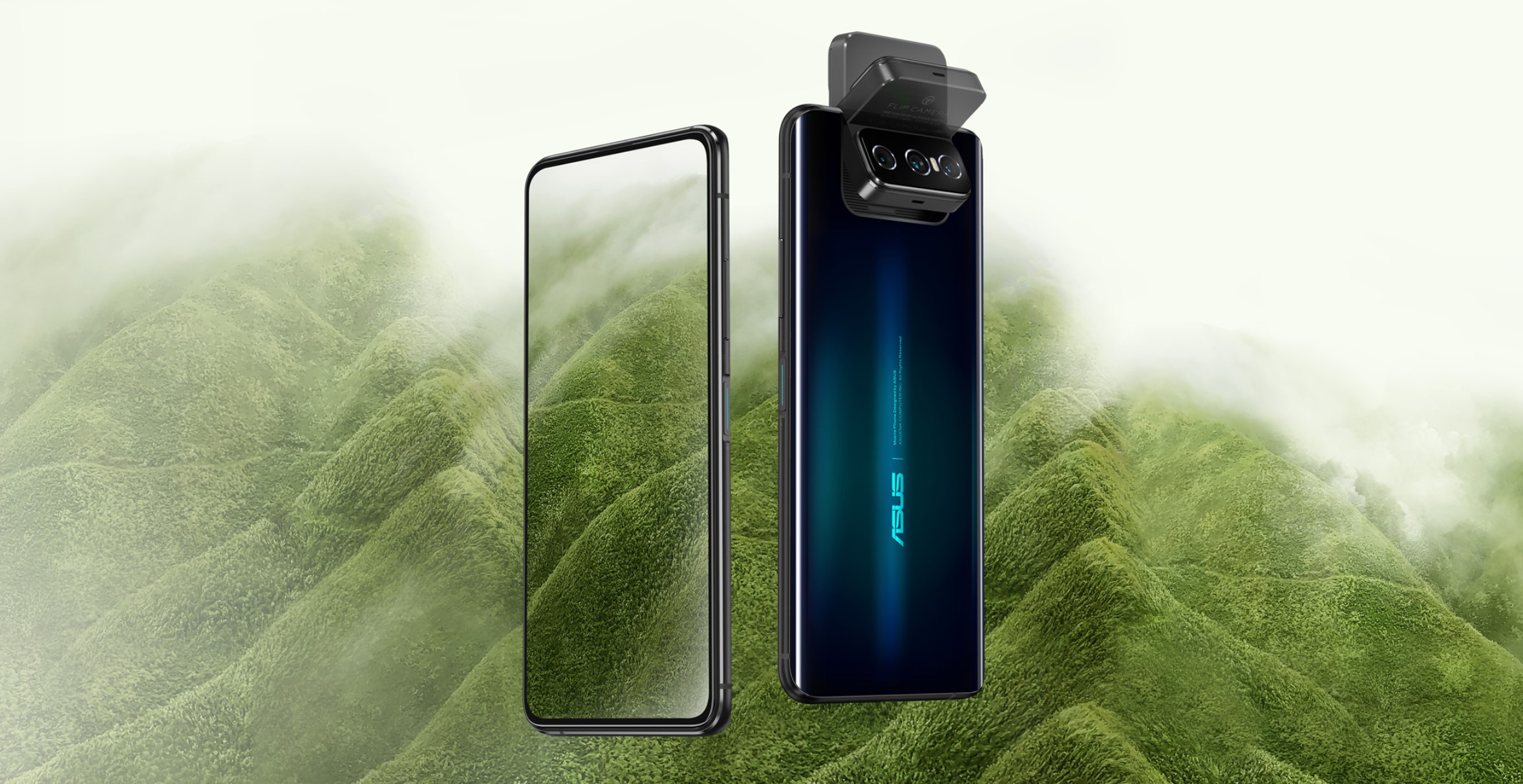 The ZenFone 7 and the ZenFone 7 Pro feature a 6.67-inch Super AMOLED screen with Full HD+ resolution, HDR10+, 1,000 nits of peak brightness, a 90Hz refresh rate, 200Hz touch sampling, 110% DCI-P3 color gamut coverage, and an Always On Mode. The display is protected using Corning’s Gorilla Glass 6 panel, while the rear of the two phones is covered with Gorilla Glass 3. The frames of the phones are built using aluminium. They lack dust and water resistance, though, something that’s being increasingly available on other high-end phones. 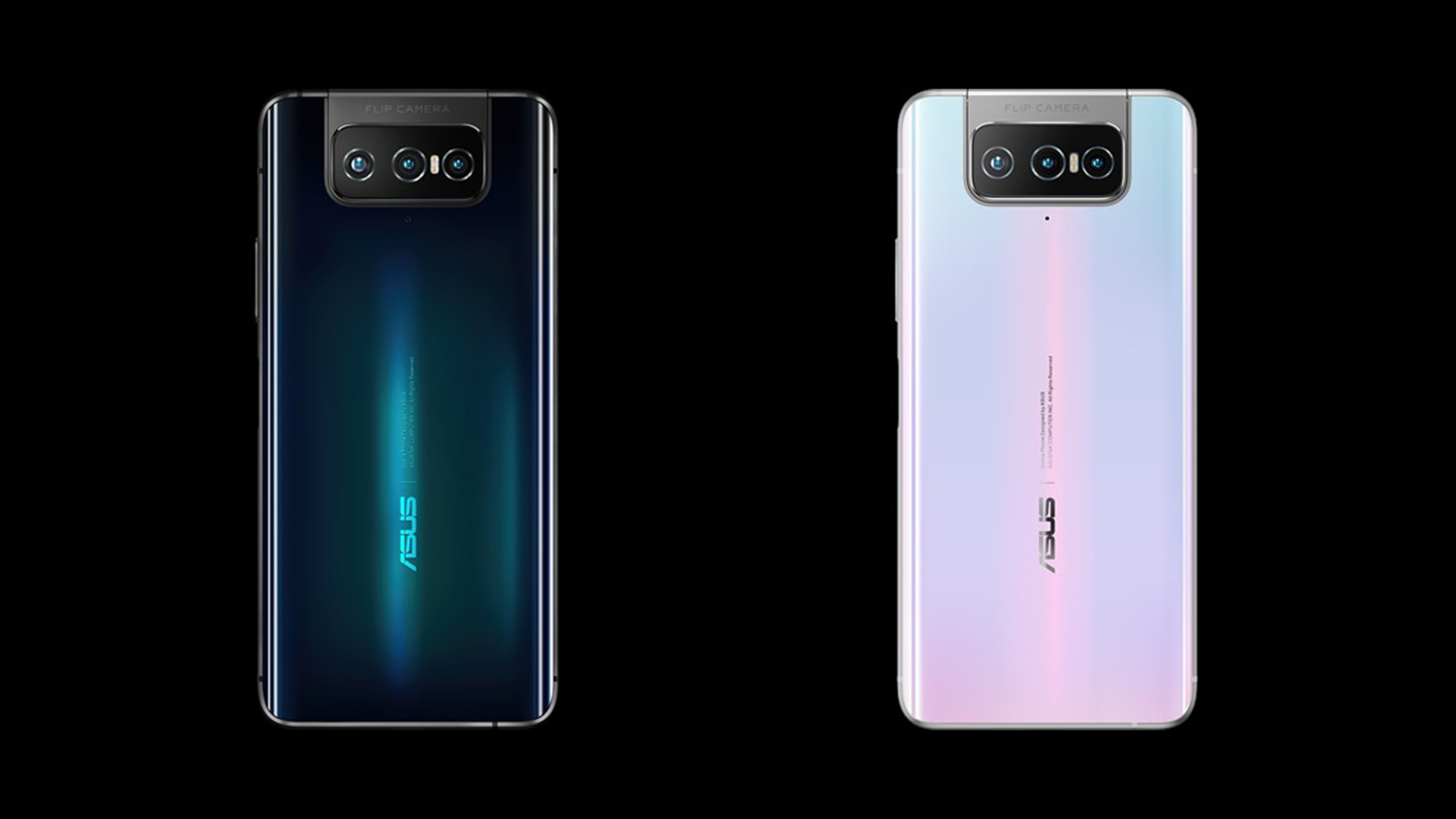 The ultrawide camera on the phones can double up as macro cameras, and can focus at objects as close as 4cm. The difference between the two phones’ camera setups comes down to the inclusion of OIS in the primary and telephoto cameras. The ZenFone 7 Pro features OIS, but the ZenFone 7 doesn’t. Both phones can also record 8K 60fps, 4K 60fps, and 4K 120fps (slow-motion) videos. The company has mentioned that it has improved the HDR video mode and Night Mode camera algorithms.

Compared to the swivelling camera mechanism of the ZenFone 6Z, the ZenFone 7 series uses a newer, smaller motor that has double the torque. This new swivelling mechanism can do 100 swivels per day for five years straight, according to ASUS’ claims. When the new mechanism is flipped open, it can support up to 35kg of weight pushing it forward, which means you have to really apply force to move it from its position. ASUS also offers an Active Case for the phones in the box, and it has a latch that secures the swivelling mechanism in place. 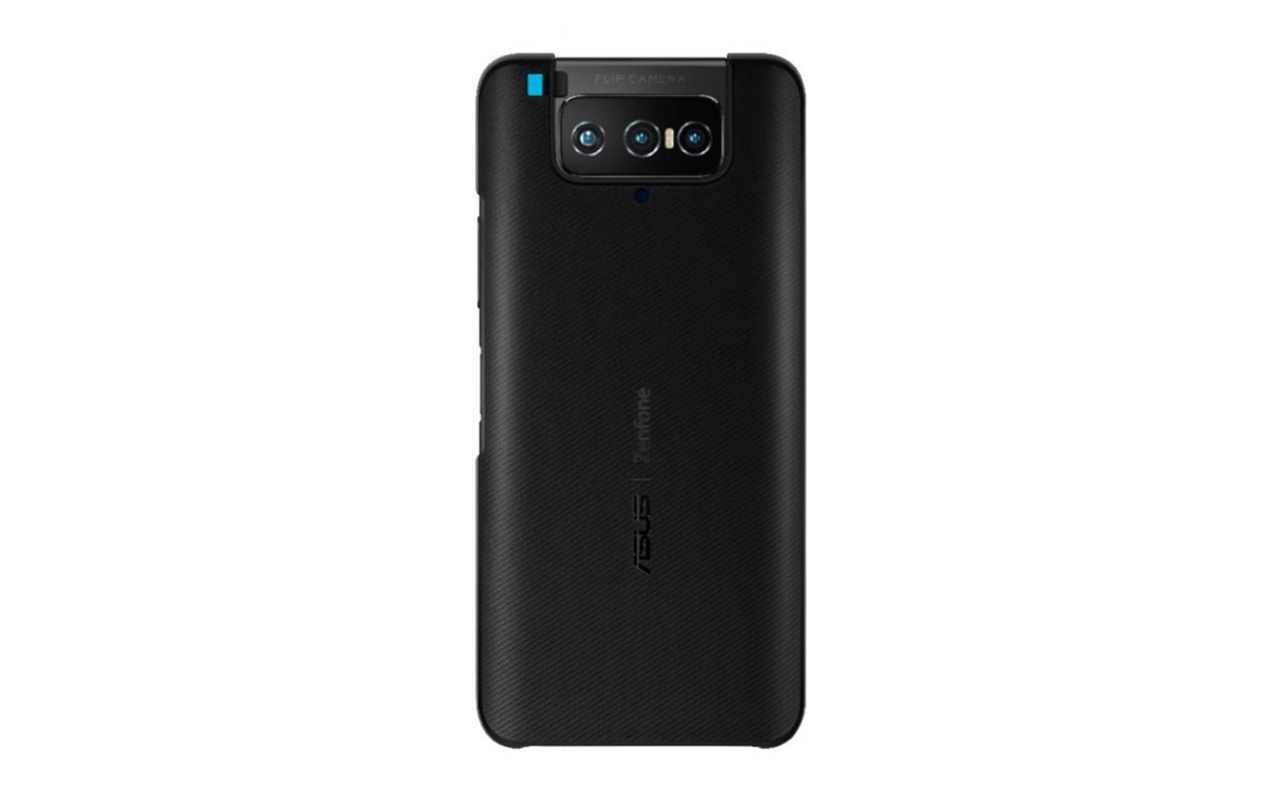 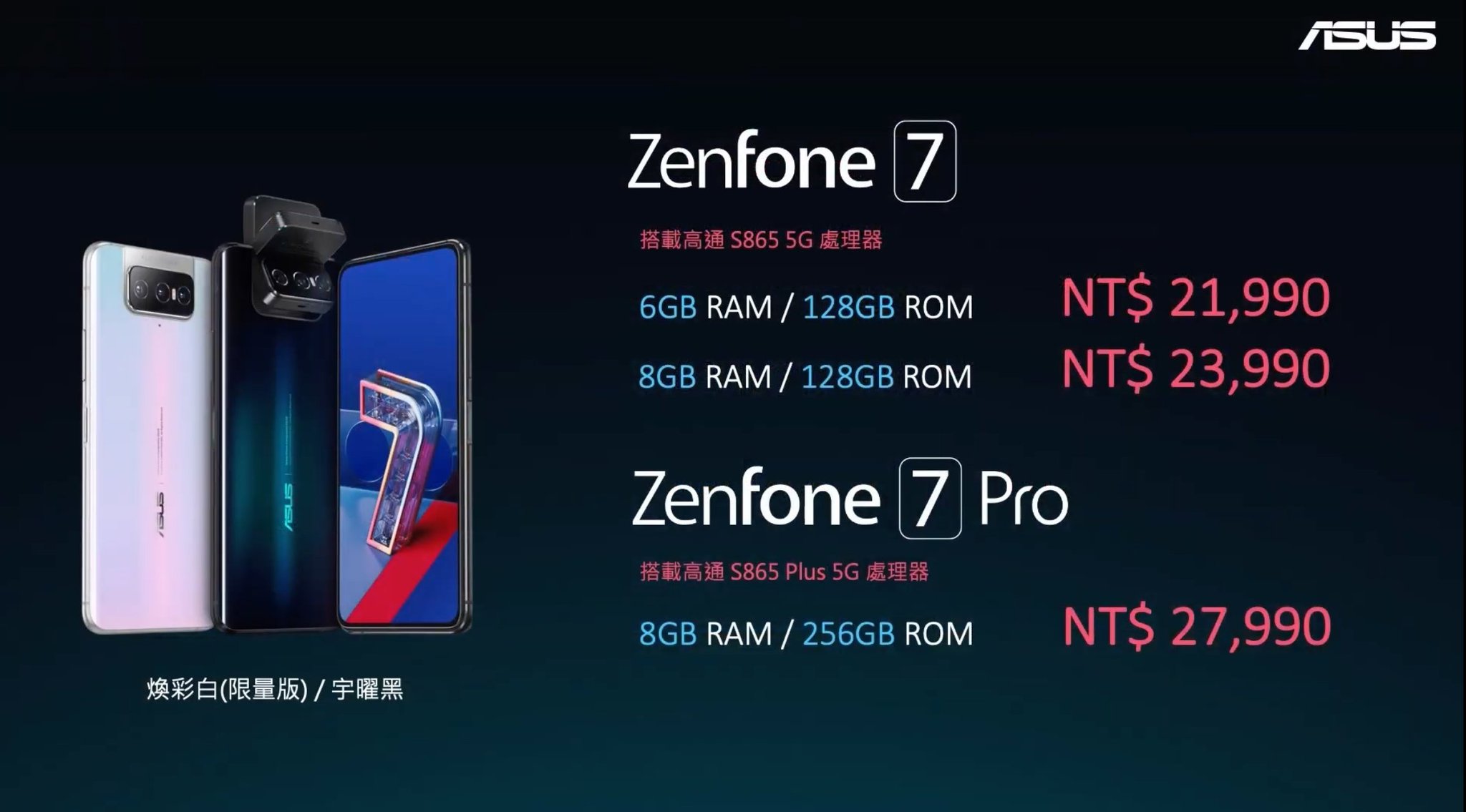