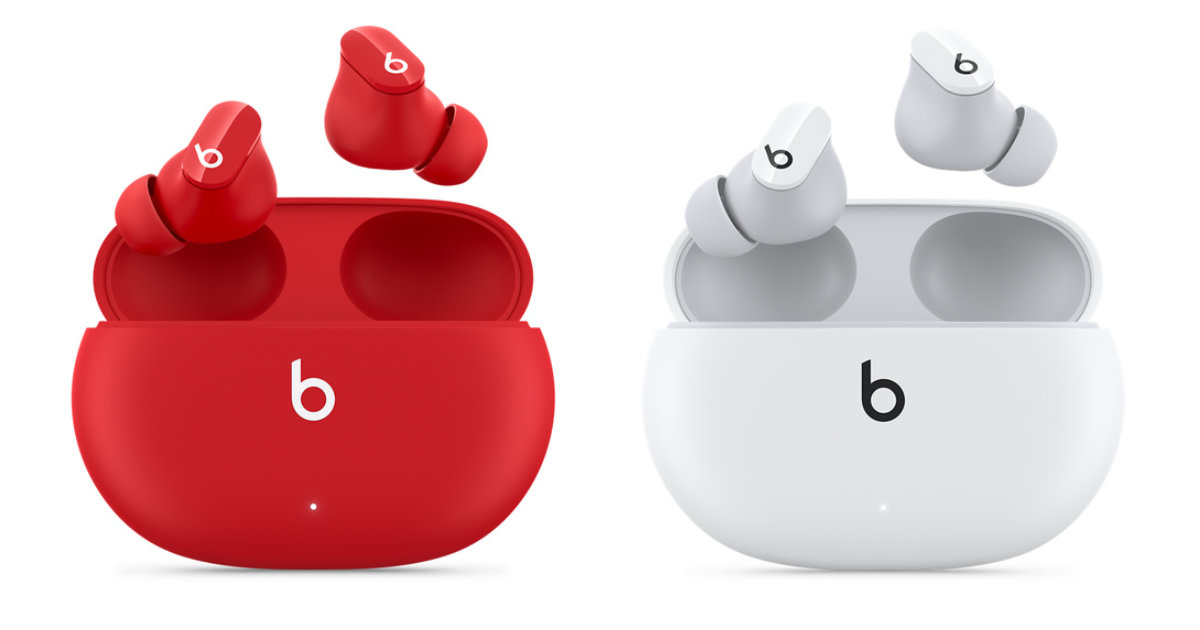 Beats has launched a new pair of truly wireless earphones today – the Beats Studio Buds – in the US and Canada. These earbuds are placed below the Beats Powerbeats Pro, which were launched in 2019. Since Beats is owned by Apple, the company mostly launches products tailored for the devices from the Cupertino-based tech giant. The Beats Studio Buds, however, are focused towards Android devices. For one, these earphones feature a USB Type-C port instead of a Lightning port. The Beats Studio Buds also feature Google Fast Pair and they work with Google’s Find My Device service.

Beats Studio Buds have been priced at $149.99 (approximately Rs 11,003) in the US and Canada. You can pre-order the earphones starting today and Apple will start shipping the product from 24th June. 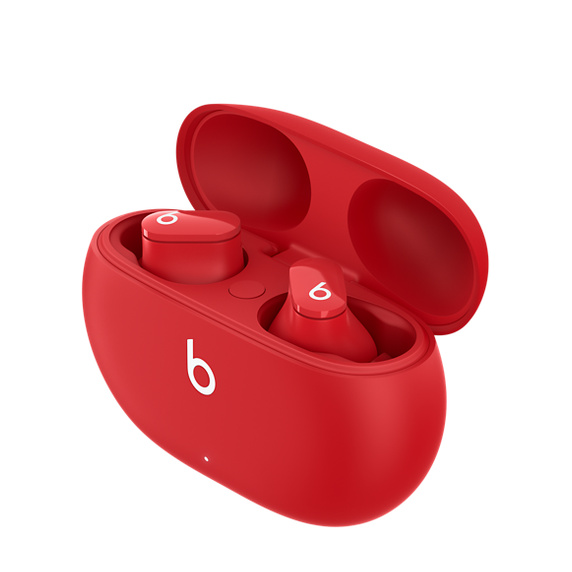 The Beats Studio Buds feature 8.2mm drivers and these earbuds come with Apple’s Spatial Audio technology. The most interesting feature of the Beats Studio Buds, however, is Active Noise Cancellation (ANC), for you to block outside noise. Each earbud has three microphones for ANC as well as calls and voice commands. 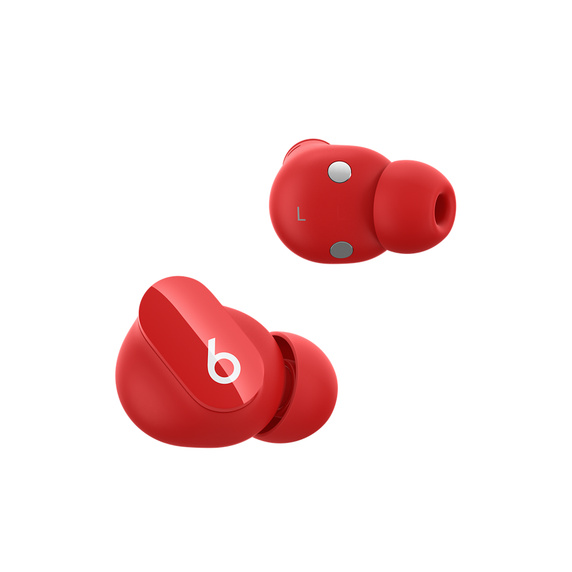 Unlike the AirPods, the Beats Studio Buds have a steam-less design, making them very compact, especially when compared to the Beats Powerbeats Pro. According to Beats, each earbud weighs just 5.1 grams. Both the earphones feature physical buttons to play, pause, skip, answer/end calls, and control Active Noise Cancellation (ANC). 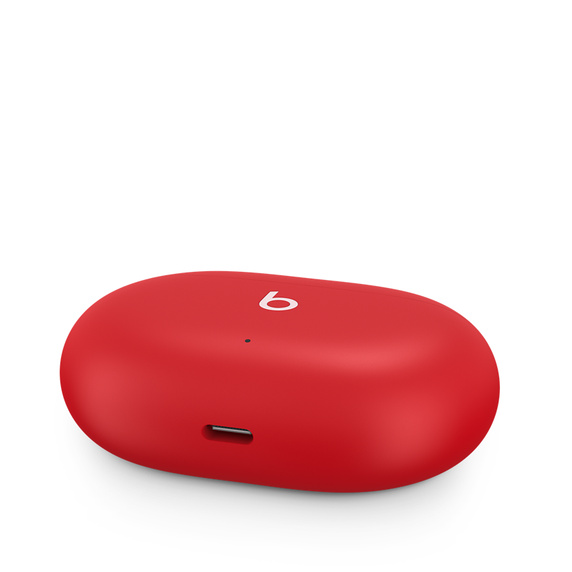 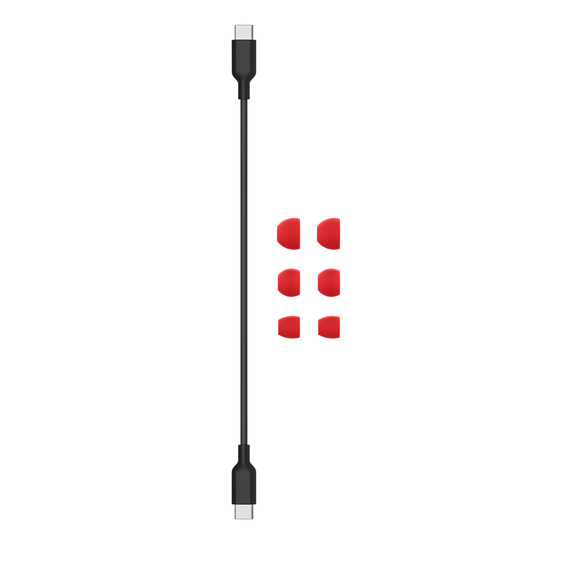 The Beats Studio Buds support Google Fast Pair, which allows you to connect the earphones with your Android smartphone quickly and free of hassles. The earphones also support fast pairing with Apple devices, just like that you see with the AirPods. Moreover, the earbuds have Apple Find My and Google Find My Device integration.

Complete Android 12 Features List: Everything You Need To Know