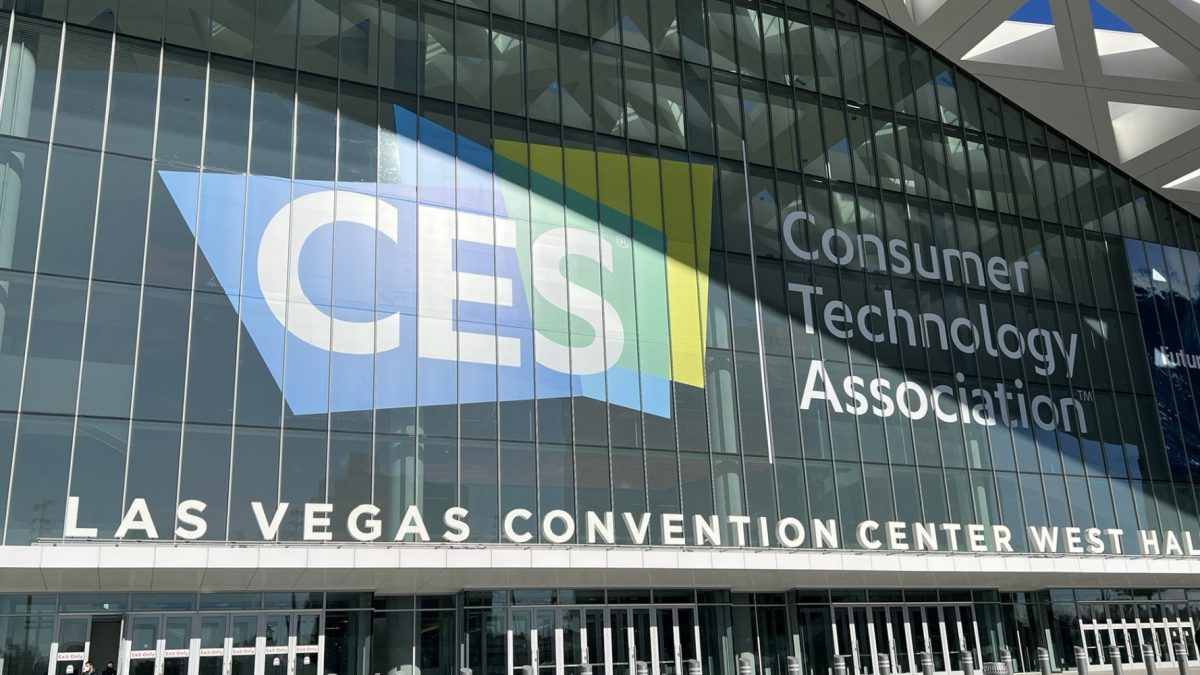 Consumer Electronics Show (CES) is the world’s largest technology fair, which attracts over lakhs of attendees each year. Though due to the ongoing pandemic, this year’s CES was a hybrid affair — a mix of in-person and web events. As per the Consumer Technology Association (CTA), CES 2022 was limited to around 40,000 attendees from across the globe. Kicked off on January 5th, the show was home to some of the biggest brands in the industry including Samsung, LG, Bosch, BMW, Intel, Qualcomm, Dell, Garmin, Asus, and Sony. These brands showcased interesting hardware spanning several categories such as home appliances, EVs, 3D Printing, robotics, healthcare, gaming, smart home, and more. Now that the event has been wrapped up, let’s take a look at the highlights from CES 2022.

Dell has unveiled a laptop that puts the latest MacBook to shame. Its latest XPS 13 Plus nails the minimalist design. The notebook features a premium aluminium build tipping the scales at just 1.2 kg. It is complemented by a 13.4-inch OLED screen with incredibly thin bezels. The keyboard takes full advantage of the available space. To achieve the seamless design, Dell has decided not to highlight the glass trackpad. In terms of raw power, the XPS 13 Plus packs in Intel’s 12th-gen Core i5 or Core i7 processor paired with Iris Xe integrated graphics. Consumers will get to opt for up to 32GB RAM and a 2TB SSD. The machine comes with 2 USB-C ports. However, it misses out on a 3.5mm headphone jack. The Dell XPS 13 Plus has a starting price of $1,199.

If you can afford to build a PC despite the skyrocketing costs, here’s a cabinet to keep those components in good shape. CyberPower’s latest Kinetic Series cabinet features a total of 18 vents to keep things running cool when you’re gaming. What’s more impressive is that the cabinet has an elaborate mechanical system that can open and close each vent individually for optimal airflow. Apart from cooling the processor and SSDs, the CyberPower cabinet looks incredibly cool. The case is expected to hit the stores in the second half of 2022. The company hasn’t announced the exact pricing of the cabinet, but it is likely to be around $250.

Quantum Operation Inc. has been working on a non-invasive blood glucose monitor for years. Based on its latest showcase at the CES 2022, it seems the Japanese company’s glucose monitoring gadget is inching towards a launch. Quantum Operation Inc. uses its patented spectrography tech to measure glucose. This saves the user from the unpleasant experience of pricking the finger to monitor Diabetes. This wristband can also provide way more data than what’s possible with a conventional glucose monitor. While the company showcased a prototype on the show floor, it hasn’t shared any details regarding the launch date.

French tech company Withings is taking smart scales to the next level. Dubbed as the Body Scan, this new scale from the company comes with a set of health monitoring features such as ECG, body composition, nerve activity, and vascular age. To monitor these additional biomarkers, Withings’ latest scale is equipped with a tethered handle packed with sensors. The gadget makes perfect sense in the current scenario where people can keep track of their health without leaving the house. As per the company, the Withings Body Scan is under regulatory validation. However, the brand is confident that the gadget will be available for purchase in the second half of the year for around $300.

At every CES, several brands unveil exorbitantly priced giant TVs that can only be bought by Ambanis. This year LG showcased a 97-inch OLED TV and Samsung introduced its impressive QD-OLED tech. However, for me, the most exciting announcement was the world’s first 42-inch OLED TV from LG. The television will fall under the South Korean company’s C2 series. Consumers will get an alternative to LCDs in smaller panel sizes. For the Indian market, this also means that the users will finally get an OLED TV priced under 1 lakh. The reason why LG took so much time to release a 42-inch panel is due to the poor production yields for smaller panels. Like other LG smart TVs, the new 42-inch OLED TV will run webOS.

If you enjoy watching movies on a large screen, it is worth checking out Samsung’s Freestyle projector. It comes with wireless connectivity and a swivel design. Owing to its unique hinge design, the Freestyle offers the flexibility to adjust the projection angle at up to 180 degrees. As per Samsung, this DLP-type projector with an LED light source has 550 nits of brightness. It supports Full HD resolution with support HDR 10. Users get to choose the screen size from 30-inch to 100-inch. To ensure the projected image doesn’t look warped and blurry, the projector features auto keystone correction and an auto-focus mechanism. The Freestyle is priced at $900 and is already up for pre-orders in the US.

The most interesting concept from the CES 2022 was BMW’s iX Flow car. This EV from the German brand changes its exterior from black to white in an instance. The magic sauce behind this feature is the e-ink display technology that’s been around for years on gadgets such as the Amazon Kindle and Sony’s Digital Paper line-up. However, scaling it up for the car is an engineering feat nonetheless. Unfortunately, BMW is unlikely to mass-produce this car anytime soon so put your bank heist plans on hold.

Tell us about your favourite pick from the list in the comments section below. If you think we missed out on something, feel free to sound off.