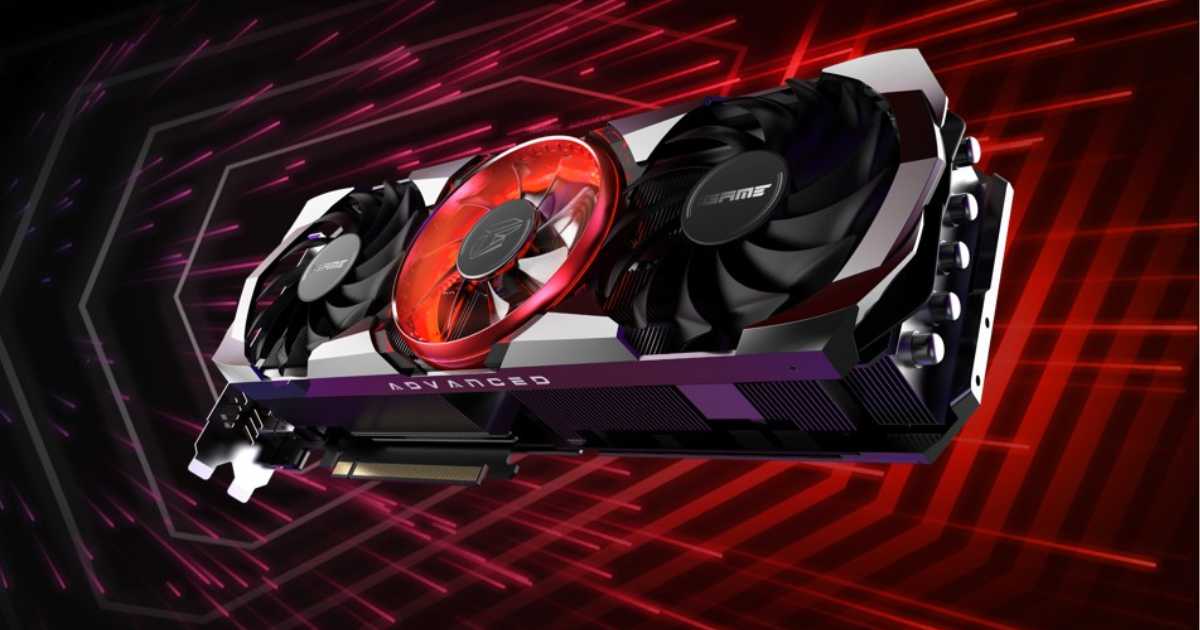 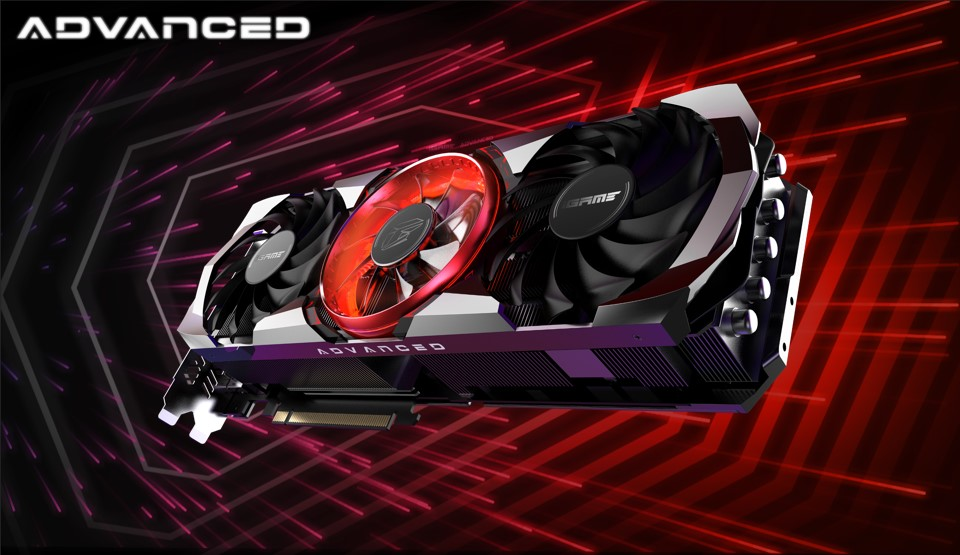 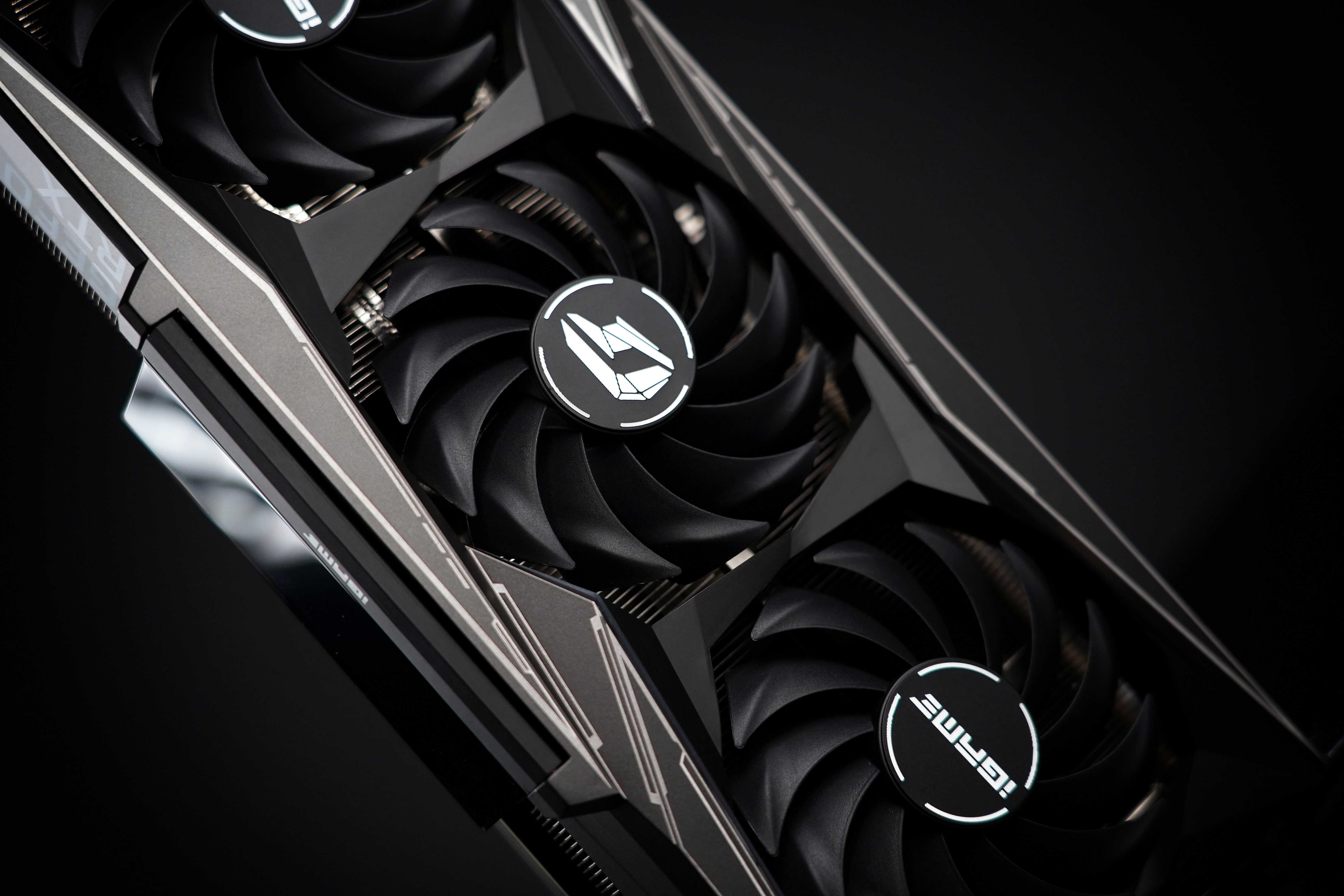 Among the two RTX 3070 Ti models, the Advanced OC-V is a more advanced version featuring thicker cooling pipes, one-touch overclocking, a metal shroud, and a fancy-looking center fan. Speaking of which, both the RTX 3070 Ti models from COLORFUL have a triple-fan design. The RTX 3080 Ti model additionally has an LCD screen as well that can display GPU temperature, GPU load, core clocks, and things like that. 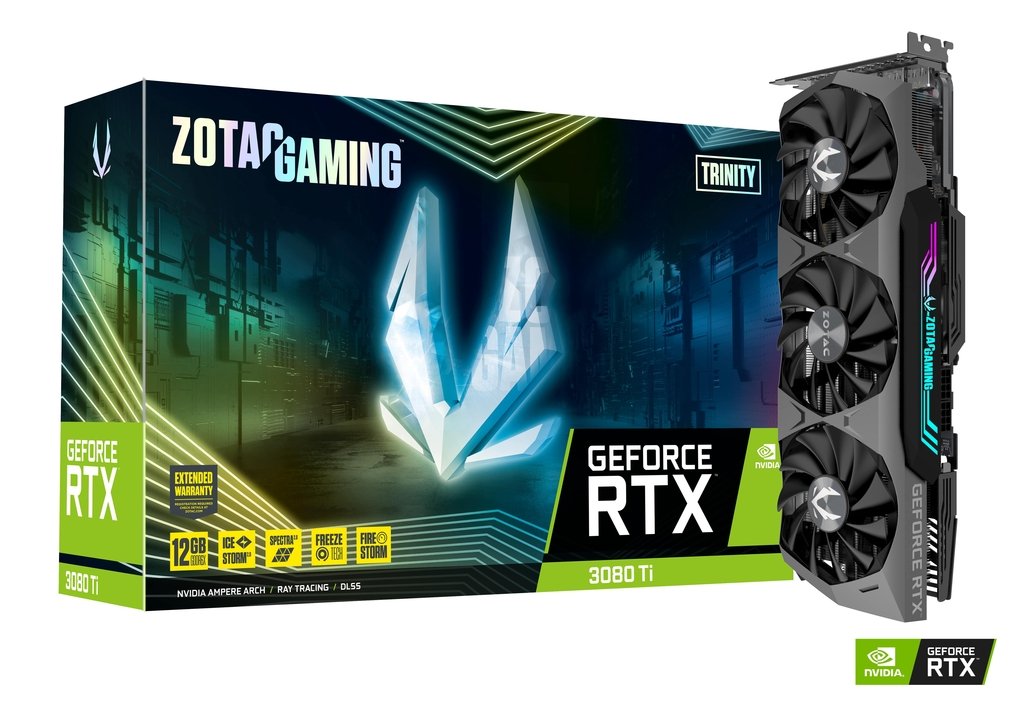 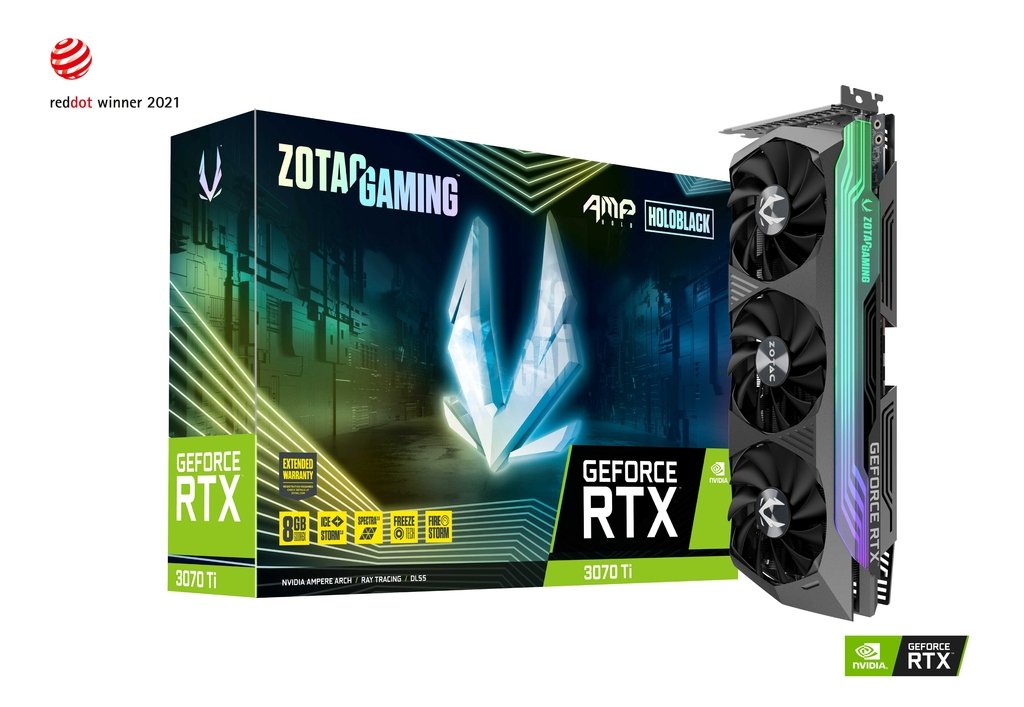