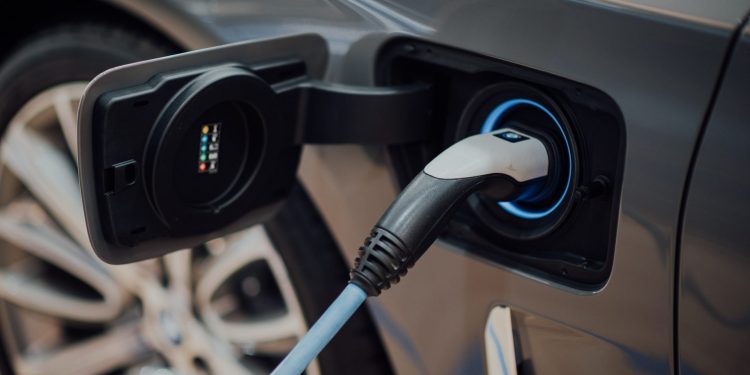 So far, Delhi has a total of 29,000 EV charging points and 250 battery swapping stations. These stations can be accessed in public areas near theatres, malls, and metro stations, where people can park their EVs for charging. 70 percent of the charging stations will be set up in Delhi Metro sites.

Also Read
Mahindra XUV400 Based On XUV300 To Launch Next Month: Here's What To Expect

Kejriwal tweeted that Delhi’s adoption of EVs in the past two years has left even New York and California behind. He added that the city will get a large number of charging and battery swapping stations in the future, which could make Delhi the “E-Vehicle Capital” of the world.

As for the country-wise EV charging infrastructure, the government of India has assigned CESL (Convergence Energy Services Ltd) with the job of installing over 800 charging stations across 16 highways in the country. The CESL is a state-owned company and will be working with private sector firms on this project.