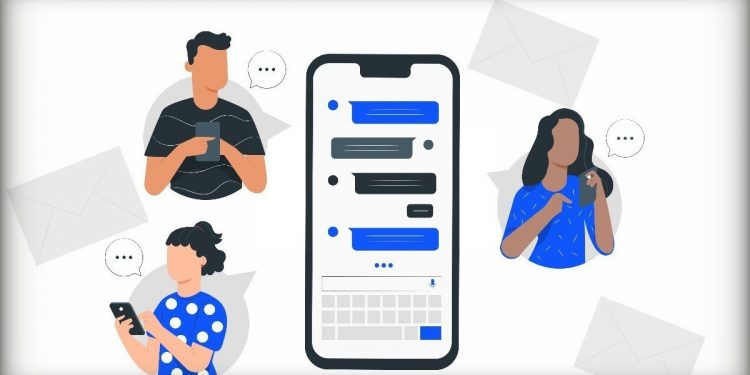 At the 2022 Code Conference along with Jony Ive and Laurene Powell Jobs, Apple CEO Tim Cook stated that it appears that Apple consumers are not requesting RCS functionality for the iPhone. This came in response to a participant in the audience who posed a query about text messaging between iPhone and Android users.

The audience member suggested Rich Communication Services (RCS) as a fix for a number of issues afflicting the existing experience, as did Google recently. Cook responded by saying, “I don’t hear our users asking that we put a lot of energy on that at this point.“

According to Cook, Apple consumers are not pressing for RCS on the iPhone to enhance the messaging experience with Android users. This is reportedly confirmed by the user statistics and consumer sentiment that Apple monitors. For iPhone customers who continue to use the iMessage network, this is not particularly shocking, supposing Cook is honestly reporting those findings. A prior statement from an Apple official said that “releasing iMessage to Android will damage us more than benefit us,” while another employee asserted that “iMessage amounts to substantial lock-in” and is one of the reasons people remain with the iPhone.

When the attendee persisted, Cook said, “Buy your mom an iPhone” to address all of your issues. Despite the banter, there may be some chance of Apple adopting RCS; and the only question that remains is when. With their “Get The Message” campaign, Google has been putting pressure on Apple to embrace RCS for a while. In light of the Apple CEO’s recent remarks, the RCS campaign may get even more aggressive.