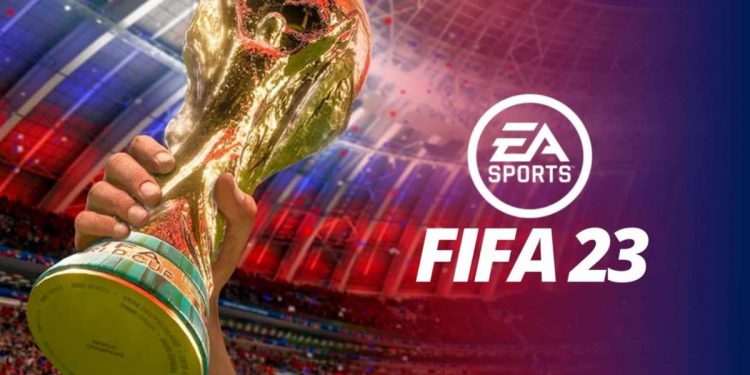 EA appears to have greenlit its decision to rename FIFA. According to journalist Jeff Grub, EA has reached a consensus on the decision to rebrand the long-running FIFA football franchise as EA Sports Football Club. This matter has been speculated about for a while now, after reports of tension between FIFA and EA concerning the licencing deal emerged in the public domain.

EA’s current licencing deal expires after the Qatar World Cup in November, and it is being reported that the last game to use the current licence will be FIFA 23. FIFA, over the years, has been EA’s best-selling title and commands a loyal player base. So, it will be interesting to see how this renaming business pans out within the gaming community.

‘EA Sports Football Club’ To Make An Appearance In FIFA 2024

According to Grub, EA is done with all the internal negotiations and the EA Sports Football Club is final. He also added that EA is ready to make this public and a trailer or announcement should be happening soon. Soon after the launch of FIFA 2022, the game maker put out a statement saying, “As we look ahead, we’re also exploring the idea of renaming our global EA SPORTS football games. This means we’re reviewing our naming rights agreement with FIFA, which is separate from all our other official partnerships and licences across the football world”.

In a separate instance, EA CEO Andrew Wilson was quoted saying that “the franchise will be just fine without the ‘FIFA’ licence and that it is only restricting the scope of the franchise”. We should get to know more about this development sometime in the coming weeks, when EA officially puts the trailer out for FIFA 2023.