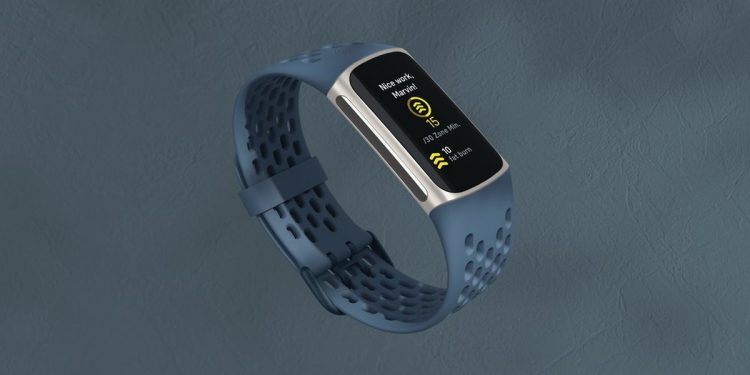 Fitbit appears to be developing its next fitness tracker, the Charge 6. According to a new report, it appears similar to its predecessor, the Fitbit Charge 5.

9To5Google cites its source, stating that the upcoming Fitbit Charge 6 is “near identical to the Charge 5”. To recall, the Fitbit Charge 5 features an aluminum body with a curved glass surface. It comes with strips on both sides to enable ECG measurement. The company doesn’t typically introduce any design changes for its fitness trackers. For instance, even the Fitbit Charge 3 and Charge 4 inherited the design of their predecessor.

News of a new Fitbit Charge 6 started circulating online when it was seen that Google had commenced testing Wallet with a new device labelled “Charge 6.” It was later reported to make the rounds of the FCC site, bearing the model number FB423. This means that the launch of the device is imminent.

The Fitbit Charge 6 is expected to come with Bluetooth and NFC support. While there’s no word on what upgrades will be offered by the upcoming device, the report speculates that it could come with a “new Body Response sensor” which is seen on the Fitbit Sense 2. This sensor will measure “continuous electrodermal activity (cEDA) for all-day stress management,” according to the report. The Fitbit Charge 5 recently received support for glucose level measurement and Find Phone. Hence, we can expect its successor, the Charge 6, to inherit these features.

Furthermore, the launch date of the Charge 6 is also shrouded in mystery. Rumours hint at a launch in early 2023, most likely at CES.