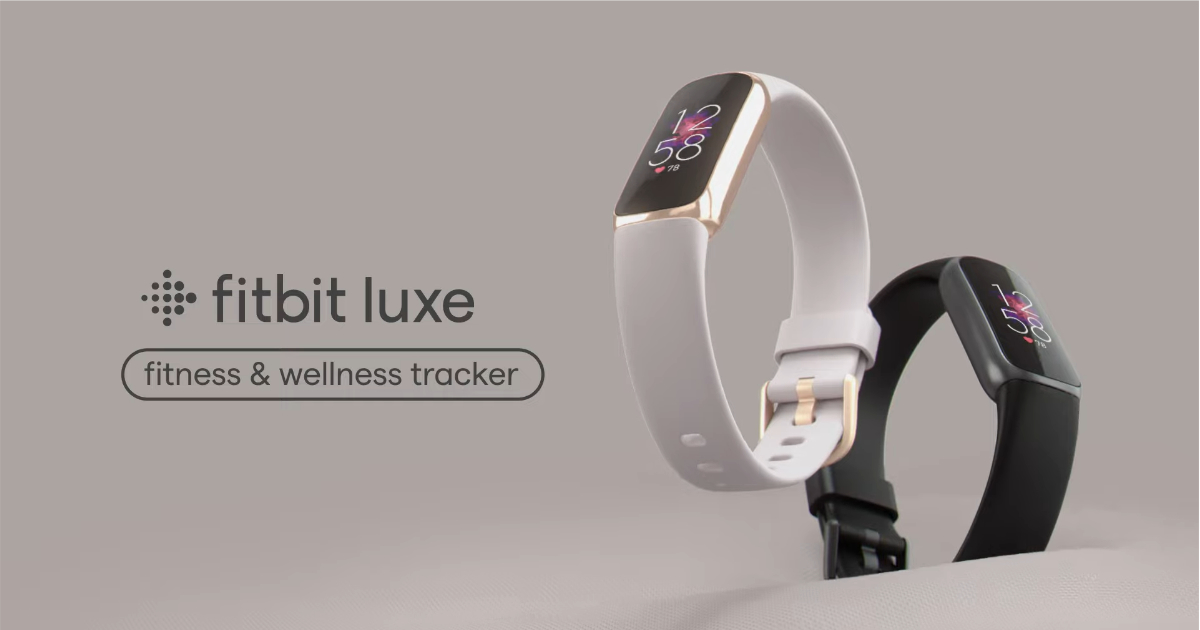 The Fitbit Luxe features a colour touchscreen with AMOLED technology. However, the brand has not revealed the size of the display so far. The fitness tracker has a stainless steel body that is water-resistant up to 50 meters. You get two Classic bands (small and large) bundled with the Fitbit Luxe. On the other hand, the Fitbit Luxe Special Edition comes with Soft Gold Stainless Steel Gorjana Parker Link Bracele and two Peony Classic bands (small and large).

The Fitbit Luxe has a 3-axis accelerometer, GPS, optical heart rate monitor, and an Sp02 sensor. Thanks to these sensors, the fitness tracker can track more than 20 workouts, steps that you walk daily, distance, and calories burned. There is also sleep tracking and menstrual tracking on board. Plus, the Fitbit Luxe packs fitness-oriented features such as Mindful Minutes, Guided Breathing, and Breathing Rate tracking, Sleep Score, and Heart Rate Variability among other things.

The Fitbit Luxe has Bluetooth v4.2 connectivity and it can be used with Android as well as iOS devices. You can use the fitness tracker to check time as well as the notifications that you get on your smartphone/paired device. Since the Fitbit Luxe also has a vibration motor, you can use it for alarms. Speaking of which, there are Do Not Disturb and Sleep modes onboard. According to the brand, the Fitbit Luxe will offer a 5-day battery life on a single charge.