Fitbit’s best smartwatches—Fitbit Sense and Fitbit Versa 3—are impressive, but they lack some features that make the Apple Watch Series 6 and the Samsung Galaxy Watch 3 better smartwatches overall. However, Fitbit is trying to roll out new features to its smartwatches via new software updates. The Fitbit Sense and Versa 3 are now getting a new software update that brings improvements to Google Assistant, SpO2 statistics, and improved watch face switching. Moreover, the Versa 3 is getting a new feature that notifies you if your heart rate falls below the minimum threshold or rises above the maximum set level. 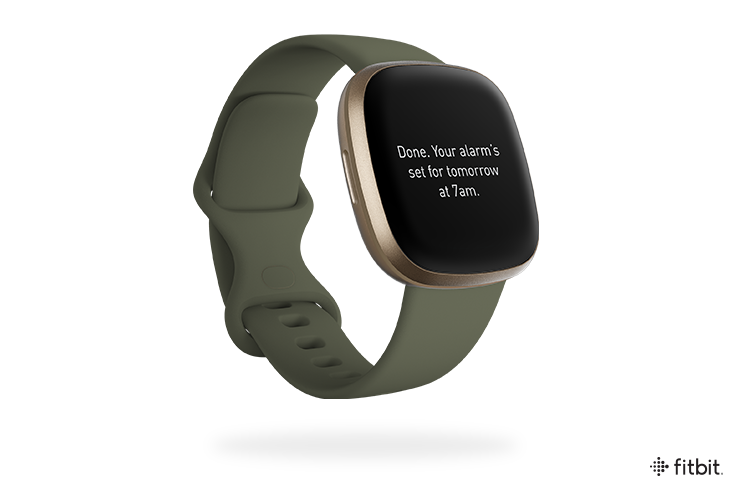 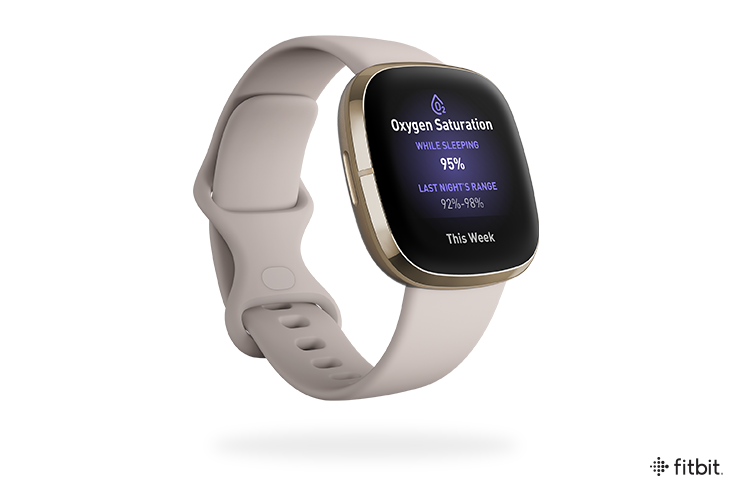 Changing the watch face is also getting easier on Fitbit’s watches with the new software update. You no longer have to go through the app grid on the Fitbit Sense or the Fitbit Versa 3. Just long-press on the current watch face for two seconds and an option to switch between all the available watch faces will show up. That is similar to how clock faces can be changed on the Apple Watch or the Galaxy Watch. 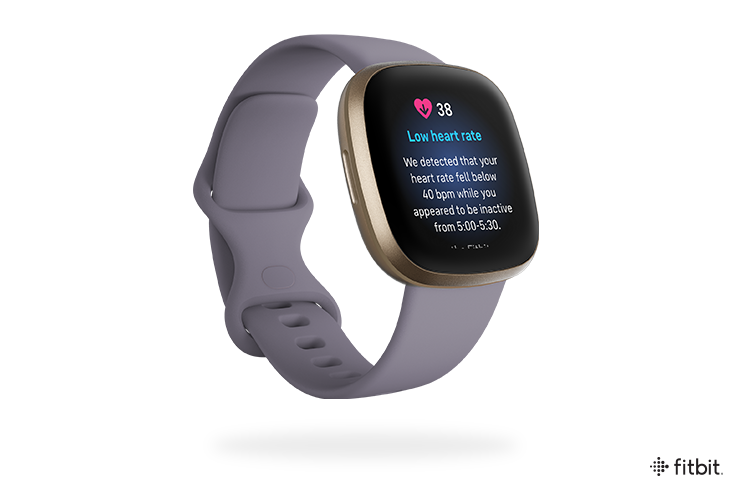 It is getting easier to check your SpO2 (Saturation of Peripheral Oxygen) statistics. You don’t need to have a specific watch face to know your SpO2 readings. The information will now show up in the Today dashboard on the Fitbit Sense and the Fitbit Versa 3. Earlier, you had to either set a special watch face or use the smartphone’s app to check SpO2 readings. 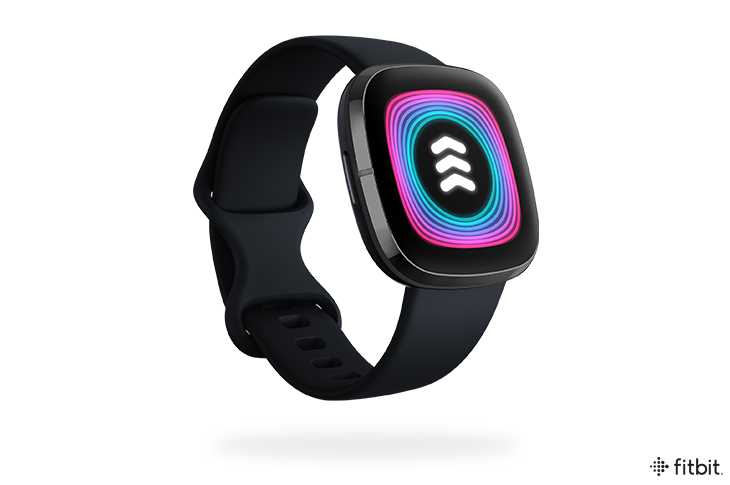 The Fitbit Versa 3 can now notify you if your heart rate goes below or above the recommended levels so that you can act on it. Moreover, both smartwatches are getting new celebration animations when you reach your activity and health goals.