Fitbit Reportedly Working On More Wearables, But Without WearOS 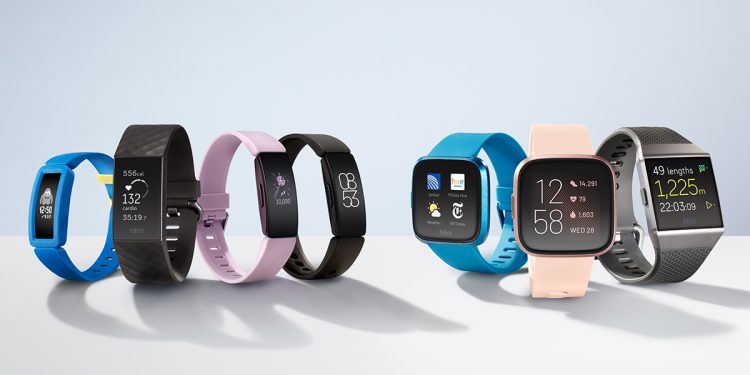 Fitbit, the brand popular for its fitness trackers and smartwatches, was last acquired by Google A new report from 9to5Google sheds some light on the upcoming products from Fitbit. The publication conducted a deep dive into one of the companion Android apps for the fitness trackers and found mentions of some unreleased products.

In 2020, Fitbit expanded their Versa line of fitness smartwatches to cater to the high-end market. This was the entry point for the Versa 3, which looked identical to the Fitbit Sense 3 but with more health and wellness tracking features. There are now models popping up in the Fitbit app codenamed “Hera” and “Rhea”. This matches Fitbit’s long-running tradition of using space/sci-fi related names for their upcoming products. Aside from this, the app also mentions the display resolution of these products, which is at 336×336. This further solidifies the theory that these two “Hera” and “Rhea” smartwatches belong to the Sense and Versa lineup.

Apart from the successors in the Versa and Sence lineups, Fitbit seems to be working on a new model in the Luxe series as well. There is a new watch codenamed “Nyota”, which has a 124×208 resolution display, matching that of last year’s Fitbit Luxe. This is most likely the updated version of the current Luxe model and will sit in their top-tier lineup of fitness trackers.

No Hint Of WearOS

Despite Google’s acquisition of Fitbit, the report states that these smartwatches appear to run on their own Fitbit OS, which is actually an RTOS. The publication found mention of “Bridge”, a piece of software that connects your phone to the watch and shares data via Bluetooth. WearOS uses a different method to communicate with the phone, and this rules out the possibility of these upcoming Fitbit watches/trackers running Google’s WearOS.