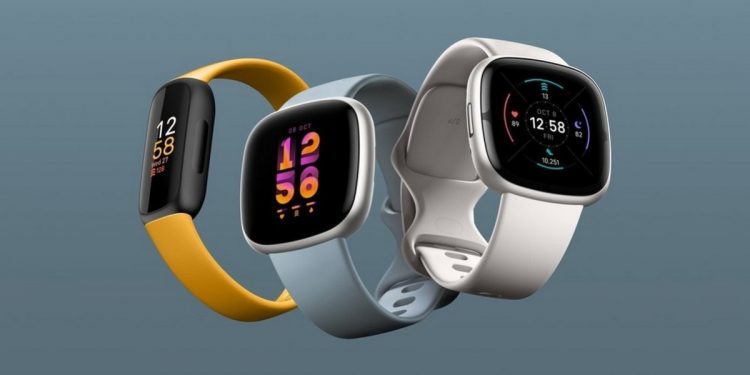 The “Fitbit by Google” branding was added with the introduction of Fitbit’s most recent products following the company’s acquisition by Google. The Sense 2 and Versa 4 already feature a UI based on Wear OS 3, but the relationship will deepen starting in 2023 when Fitbit will require Google Accounts for the majority of its services. Currently, Fitbit continues to offer its products and services independently of Google, and using the app and devices requires a Fitbit account.

But starting in 2023, Fitbit will make it somewhat mandatory to use your Fitbit with a Google account. The purpose of this is to give consumers protection when dealing with sensitive information like health and fitness statistics. Currently, Fitbit manages its own login process that uses SMS-based two-factor authentication (2FA). After the change takes effect next year, some Fitbit features such as signing up for Fitbit or activating recently launched Fitbit devices and features—will demand a Google account.

While existing customers can continue using their non-Google Fitbit accounts until at least early 2025, there will be an option to convert Fitbit to your Google account once the shift is live. However, once more, until they shift over, these customers won’t be able to use new products or health features. Fitbit will require a Google account starting in 2025, and we’ll learn more about this move sometime next year.