Fossil Wear OS 3 Watches To Get A Companion App Soon 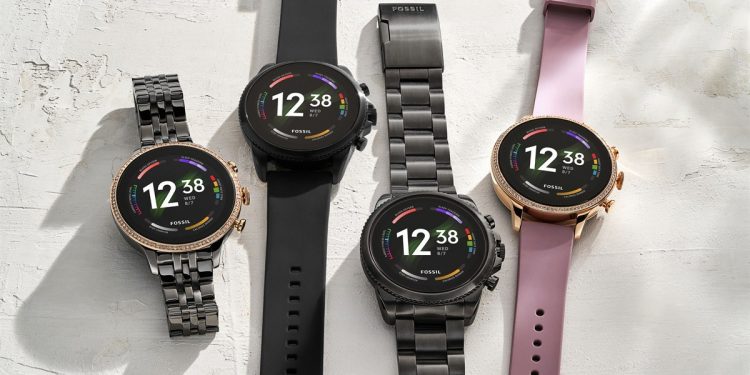 In the mid to second half of 2022, Wear OS 3 will begin rolling out to current Snapdragon Wear 4100+ devices. Now, it is being said that Fossil is developing a companion app for its watches. The majority of OEMs are releasing new Wear OS apps because the present Wear OS app is incompatible with watches that run Wear OS 3. The Watch4 series from Samsung and the incoming Pixel Watch both include specialised apps.

The statement released by Fossil reads, “Part of the flow, features, function, and more in the new app are a bit influenced by meeting requirements for our whole portfolio of connected watches. As part of this, we’re working closely with Google designers to collectively deliver the best possible user experience for all users.”

Fossil added that the Fossil Smartwatches app will support their Wear OS watches which will be receiving the Wear OS 3 update later this year. Presently, the app only supports the hybrid wearables from Fossil. Version 5.0 is the latest one right now and was released alongside the Gen 6 Hybrid line of watches back in June and the new proposed app will bring a slew of changes.