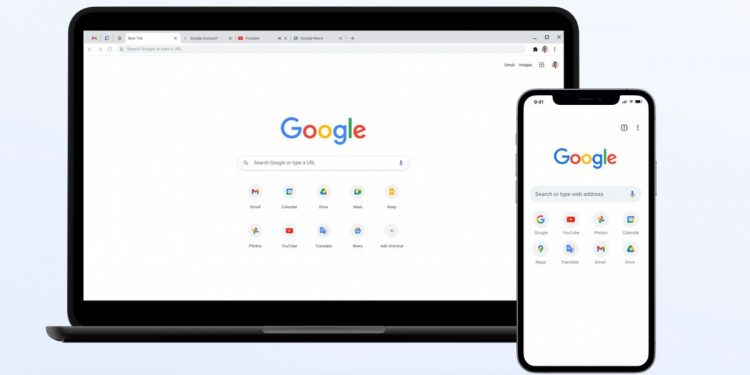 Microsoft released the Windows 7 OS almost 10 years ago, and it is more than likely that most Windows users would have upgraded to either Windows 10 or Windows 11 by now. That said, for those who are still relying upon the old Windows 7 or Windows 8 OS builds, it is time to upgrade to the newer iterations, as Google has announced that the upcoming Google Chrome update will end support for Windows 7 and Windows 8.1.

Windows 7, Windows 8 Will Not Be Able To Run The Upcoming Chrome Build And Beyond

Google has recently announced that with the upcoming Google Chrome 110 update, they will be ending support for Windows 7 and Windows 8.1. This means that if you are still using a device running on these OS builds of Windows, you will either have to update to a newer Windows OS or you will have to stick to the current Chrome build in order for you to be able to access the browser.

The update is slated for a release in February 2023, so there is still some time left for the users to be able to make the switch. Ideally, updating the Windows to Windows 10 or Windows 11 will be the wisest move, but if your machine does not have the capability to update due to hardware limitations, you will either have to rely upon the older Chrome builds or you will have to buy a new machine altogether.

This, for now, appears to be the case only for those who are using Google Chrome as their internet browser. If you are using some other browser, you are safe for now. But, you should keep in mind that more such apps and software are likely to end support for Windows 7 and Windows 8 sooner or later.

According to Google, “Older versions of Chrome will continue to work, but there will be no further updates released for users on these operating systems. If you are currently on Windows 7 or Windows 8.1, we encourage you to move to a supported Windows version before that date to ensure you continue to receive the latest security updates and Chrome features.”

What are your thoughts on Google’s decision to stop support for Windows 8.1 and Windows 7 for the Google Chrome? Let us know in the comments section below.