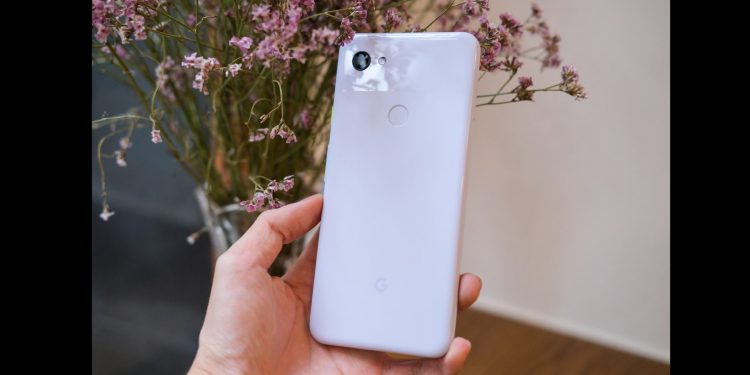 The Google Pixel 3a and Pixel 3a XL arrived three years ago, and official support for the devices ended this year in May. Typically, Pixel phones get one more update after the cut-off period, and that’s exactly what has happened with the Pixel 3a and 3a XL. These smartphones are now set to receive one last security update.

The promised final update was initially scheduled to roll out by July this year. However, it never reached the Pixel 3a phones and they continued to be on the May security patch. Now that’s set to change with the latest September update bearing version SP2A.220505.008. With this update, the Pixel 3a continues to run on Android 12L (12.1).

This new update is currently available over the air (OTA). If you haven’t received the update prompt yet, you can manually check for the update by navigating to Settings > System Update. Don’t worry if your Pixel 3a hasn’t received the latest update. You’ll eventually get the patch since it is still being rolled out.

The phones had last received a “surprise update” in June this year. While it didn’t bring any security features, it promised several bug fixes. Additionally, it enabled VoLTE roaming on the Pixel 3a phones.

The Google Pixel 3a and Pixel 3a XL were launched back in May 2019. The Pixel 3a arrived as Google’s first mid-range smartphone and came equipped with a Qualcomm Snapdragon 670 processor. Furthermore, it features 4GB of RAM and 64GB of storage. As for imaging, the smartphone sports a 12.2MP primary camera at the rear and an 8MP front camera.