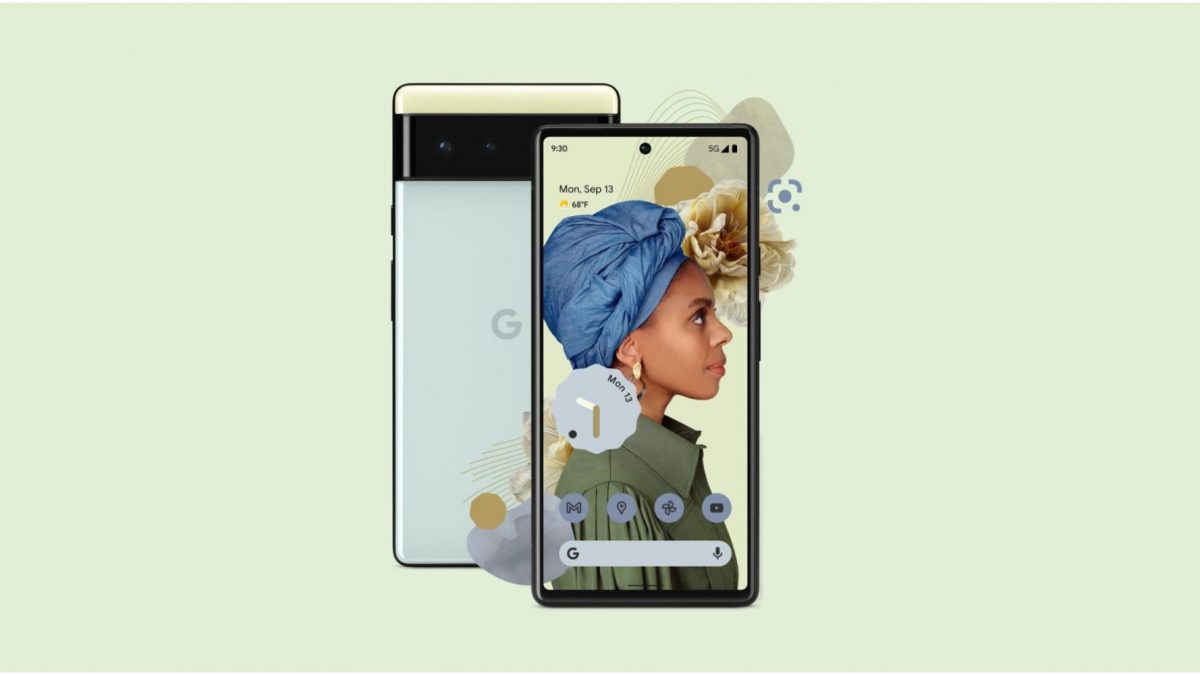 Google is all set to launch its new high-end Pixel series smartphones—Google Pixel 6 and Google Pixel 6 Pro—on October 19, 2021. Ahead of the official launch, Google had confirmed key features of its upcoming smartphones. Additionally, multiple leaks have revealed more details of these handsets over the past few weeks. Now, a UK-based retailer (Carphone Warehouse) has accidentally published product pages of the Pixel 6 and the Pixel 6 Pro, revealing all their features.

Both devices will use the company’s in-house Google Tensor processor, which has been developed in collaboration with Samsung’s System LSI department. As per Carphone Warehouse, the Tensor chip will help you in translating messages and videos without the need for an internet connection. Additionally, the processor will offer up to 80% faster performance compared to Pixel 5. Apart from the Tensor chipset, these handsets will also incorporate a Titan M2 security chip. Both the smartphones will also feature Google Tensor’s custom image processor that offers Night Sight, Portrait Mode, Magic Eraser, and Face Unblur features.

Coming to the display, the Pixel 6 will sport a 6.5-inch AMOLED display, whereas the Pixel 6 Pro will flaunt a 6.7-inch AMOLED display. Both these displays will have Corning Gorilla Glass Victus protection. The Pixel 6 Pro’s screen will support up to 120Hz refresh rate, whereas the vanilla Pixel 6’s display will have a 90Hz refresh rate. Other features include an IP68 rating for dust and water resistance, 5G connectivity, and 30W fast charging.

Google already has confirmed previously that these devices will be launched in the United States, Canada, Australia, Japan, France, Germany, Taiwan, and the United Kingdom. We should get to learn more detailed specifications, pricing, and availability of these smartphones once they go official on October 19, 2021. The phones could land in India, going by recently revealed certifications.