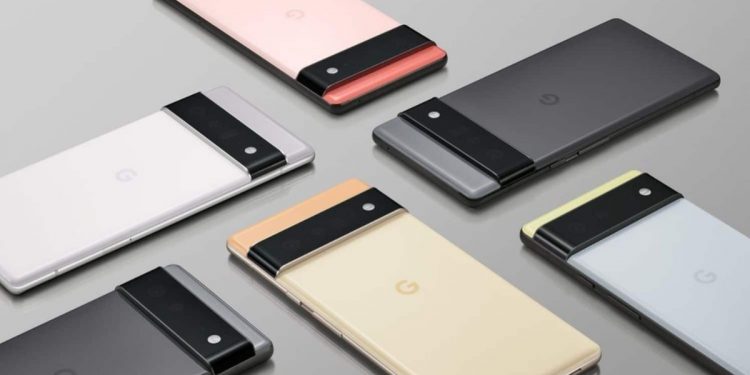 We know that Google has been working on the Pixel 7 series for a while now, and we have also seen leaked renders. Today, YouTuber Jon Prosser revealed the possible launch timeline for these upcoming Google Smartphones. According to Prosser, the long-rumored Pixel 6a will be announced at this year’s Google I/O, which is scheduled for May 11 and 12.

He also mentioned that the phone will be available in most markets starting July 28. There is no information about the markets that Pixel 6a is heading to, but India’s availability cannot be ruled out. Based on earlier rumors, the Pixel 6a is expected to feature a 12.2-megapixel IMX363 primary camera, a 12-megapixel IMX386 ultra-wide camera, and an 8-megapixel IMX355 front-facing camera. The phone is also rumored to be powered by Google’s in-house Tensor SoC and pack a 90Hz OLED panel.

The watch is expected to be offered in three colour options—gray, black, and gold. Storage-wise, the Pixel Watch will come with 32GB of internal storage, which is twice that of the Samsung Galaxy Watch4. The Pixel Watch is also expected to offer both cellular and non-cellular variants.