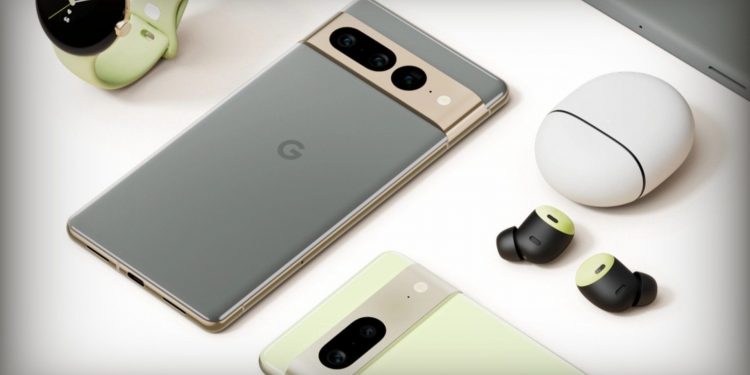 Pixels fans will have something to look forward to this October, as Google just dropped a big announcement for the upcoming Pixel 7 and Pixel 7 Pro. The devices will finally be available in India.

Google is hosting the Pixel 7 series launch event on October 6 in the US after teasing the lineup during this year’s I/O conference in May. The upcoming Pixel flagships will be made available via Flipkart. Its predecessor, the Pixel 6a, is getting a heavy discount on Flipkart during the Big Billion Days sale.

Google has confirmed that the Pixel 7 and Pixel 7 Pro will be coming to India. Google teased the launch of the smartphones in a Flipkart microsite. Even though there’s no official date of availability, we can expect the devices to be available for sale sometime in October or November in India.

The key specifications and the design of the Pixel 7 and 7 Pro have already been confirmed by Google during the I/O Conference, in a bid to prevent leaksters from spoiling the excitement. The upcoming Pixel flagships will run on Google’s next Tensor G2 chip, which Google claims will help bring more personalised features to the smartphone.

The Pixel 7 Pro is likely to feature a 6.7-inch 120Hz OLED curved display, while the standard model will stick to a 6.4-inch 90Hz OLED panel. Both are expected to pack a 5,000mAh battery with 33W fast charging. They will be running on Android 13 out of the box with a few features exclusive to the Pixel.

The design of the Pixel 7 and 7 Pro was also revealed officially. It looks similar to the previous Pixel 6 and 6 Pro with a horizontal visor housing the camera module on the rear panel. The Pixel 7 will stick to a dual camera stack with an LED flash, while the Pixel 7 Pro will get a triple camera stack.

Both phones will feature a 50MP primary camera along with a 12MP ultrawide camera. The Pro model will also include a 48MP telephoto camera.