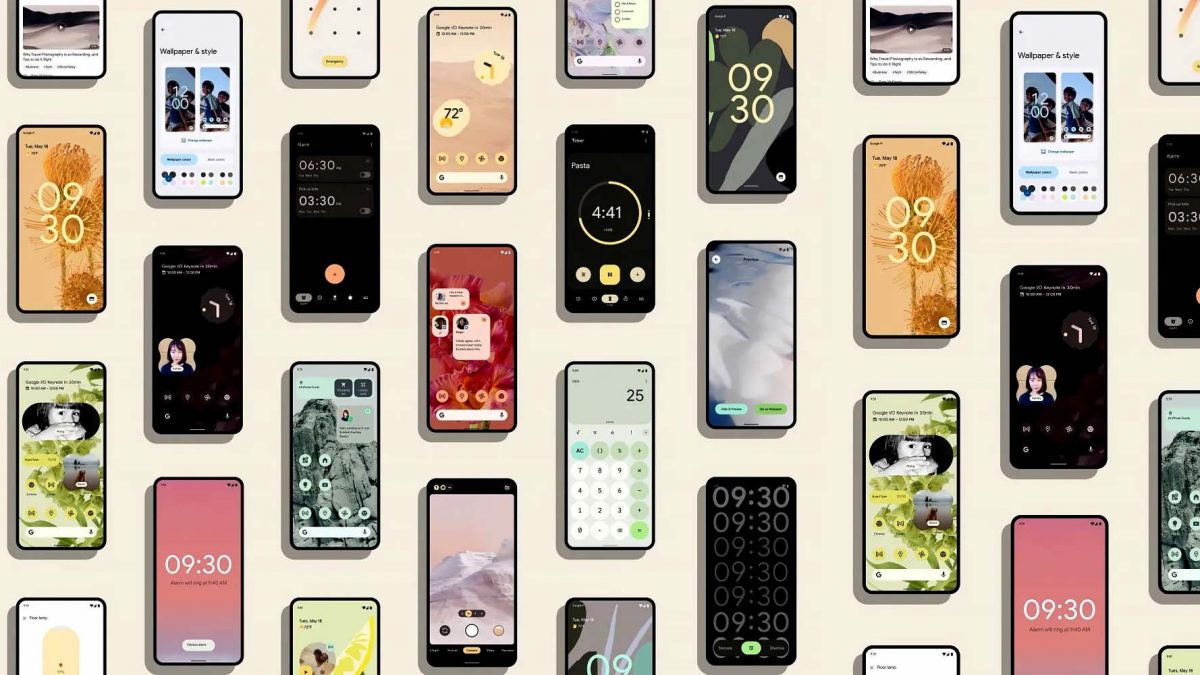 Google’s newly-launched high-end smartphones—Google Pixel 6 and Google Pixel 6 Pro—are the first devices to come pre-loaded with Android 12. Now, Google has released the Android 12 update to previous-generation Pixel smartphones: Pixel 3, Pixel 3 XL, Pixel 3a, Pixel 3a XL, Pixel 4, Pixel 4 XL, Pixel 4a, Pixel 4a 5G, Pixel 5, and the Pixel 5a 5G. To recall, the Pixel 3 came with Android 9 on-board and the Android 12 update will be the third major operating update for the smartphones. The company has assured the latest version of its operating system, Android 12, will be available for smartphones from other brands, including ASUS, iQOO, OnePlus, OPPO, Realme, Samsung, Vivo, and Xiaomi over the next few months.

How To Get Android 12 On Pixel Smartphones

The Android 12 update to Pixel smartphones will be rolled out in a phased manner and will be available for the Pixel 3 and newer Pixel devices. The file size of the software update might range from 1.5GB to 2GB across the Pixel lineup. Carrier-unlocked Pixel devices will be the first to receive the updates, followed by the ones on carrier contracts. But if you can’t wait for the update to arrive, head over to this link to update your phone manually. The prerequisites for this process are an active internet connection for your PC or laptop and an unlocked bootloader of your device. This process may wipe your data, so make sure you have all the important data backed up somewhere else (local backup or Google Drive).

The Android 12 brings a major UI (User Interface) design overhaul with the introduction of the new Material You design. The UI automatically detects the wallpaper applied by the user and utilises its colour extraction algorithms to match the colour scheme of the app icons, widgets, settings menu, pull-down menu, notifications, and more.

A long press on the home screen brings out the Wallpaper and Style menu, which offer more customizability options than before. The widgets are redesigned akin to the Material You theme and get refreshed Google services widgets. You can pin your Facebook, Whatsapp, or text conversations and it will display the chat updates right on the home screen widget.

The lock screen has received a design overhaul and also displays your activity status, reminders etc. so that you don’t have to unlock the device while exercising. The lock and unlock animations are different and there’s a redesigned, huge clock widget on the home screen.

Google almost always improves notifications with each new version of Android. No wonder notifications on Android are far better than they are on iOS and iPadOS. In Android 12, notifications are arranged in a card-like layout for easier readability.

The pull-down menu for quick setting toggles now features quick toggles for the microphone, camera, and location access on Android 12. When these toggles are turned off, all the apps on the phone are restricted from accessing that information. So, whenever an app is using one of those features on your smartphone, and you don’t want it to access that information, you can simply swipe down from the top of the screen and turn off quick setting toggles for the camera, microphone, or location access for instantly blocking that information.

The privacy dashboard in Android 12 also notifies you which apps have been accessing the aforementioned information in the last 24 hours. Just like iOS, Android 12 features privacy indicators for camera and mic access through green and yellow icons at the top of the screen, indicating that an app is using that information (or stalking you in case you haven’t given that app permissions to use that data in the background).

Android 12 also brings new Bluetooth permissions, which allows wireless earphones to connect directly and restrict them from accessing your location.

Another nifty add-on is that you can now search for people and conversations right in the Search Bar. Tapping on the result will take you to the chat inside that particular app.

The brightness of the display can go even lower with this update to reduce the strain on the eyes.

Android 12 allows gamers to dive into the game while downloading it. There’s also a new game dashboard, which when enabled displays a floating widget that lets you take a screenshot, record gameplay, live streaming, toggle DND, and monitor the game’s frame rate (in frames per second), which is sure to excite gamers.

To conclude, the Android 12 update brings a comprehensive update to the user interface as well as features to Pixel smartphones. It remains to be seen how many features trickle down to smartphones from other manufacturers, though. Also, it would be interesting how other manufacturers make use of the ‘Material You’ theme when they slap on their custom skins on top of the stock Android 12.

But to be honest, Pixel smartphones have always been behind smartphones from other brands. For example, features like the gaming dashboard and scrolling screenshots have been present on smartphones from ASUS, Realme, Samsung, Vivo, and Xiaomi for at least a couple of years now. 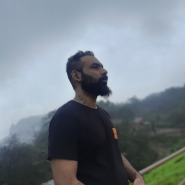