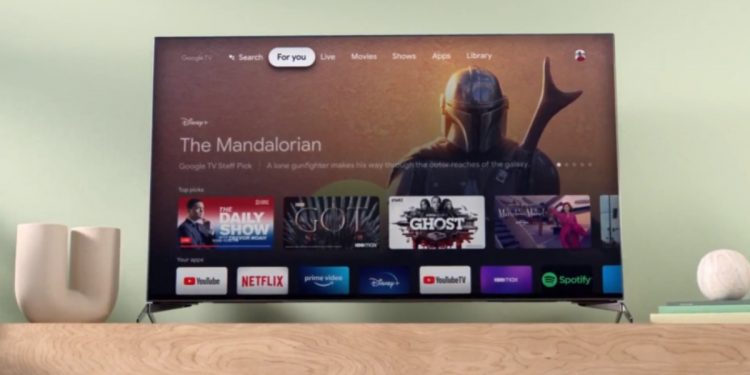 On the second day of Google I/O, the company announced upgrades for Google TV and Android TV. Google said that users would be able to cast TV episodes and movies directly from their Android phone or tablet to their TVs starting later this year. This comes after Google updated the TV app last year with features such as movie and TV recommendations, critics’ ratings, and more.

Although Google did not provide many details about how this casting functionality will work, they did present a sample of the same. The demo appeared to function with Chromecast and provided a casting option within the Google TV app. The company’s objective here is to create a clean streaming experience, but the list of apps that will support this level of integration has not been revealed.

Google also mentioned the Android TV ecosystem during I/O, saying that there are now 110 million monthly active devices on Android TV OS, including Google TV. This figure is an increase from the 80 million users at the time of I/O 2021. The search giant claims that Android TV OS has over 10,000 apps now, with more apps being added to the platform daily.

Google also highlighted various developer features and tools on Android 13 relevant to its Android TV initiatives during the Android TV session on day two of I/O. According to the company, the tools are focused on performance and quality, accessibility, and multitasking.

Features and API being added to the Android 13 TV build include the following: