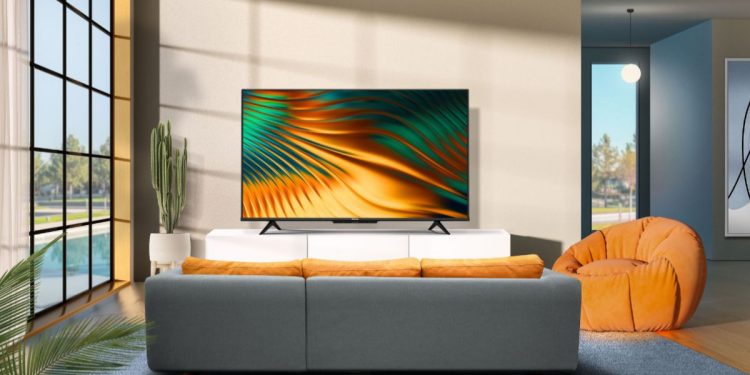 The Hisense A6H Series 4K Google TV series price in India starts at ₹29,900 for the base model with a 43-inch display. The new Hisense smart TV also comes with 50-inch, 55-inch, and 75-inch screens. All four variants will go on sale during the Amazon Prime Day sale starting from July 23. As part of the launch offer, customers can avail up to three years of warranty with the purchase.

Furthermore, the Hisense A6H Series 4K Google TV comes with the Far-Field Voice Control feature, which allows you to use your voice to adjust the volume and watch your favourite programs. Additionally, you will get a Remote Finder feature that enables you to find your remote in case you misplace it.

Will you be interested in buying the Hisense A6H Series 4K TVs? Do let us know in the comments section below.